ZUG, Switzerland, Feb. 21, 2022 (GLOBE NEWSWIRE) — NFT Kings, the brainchild of DexTech and a collection of 5000 unique Kings Crown Passes, has announced the sale of the last 4000 Kings Crown Pass NFTs. Enabling access to emerging NFT projects via pre-sales and pre-mints, NFT Kings will open up a door of riches and wealth to a few people – 5000 investors or less. 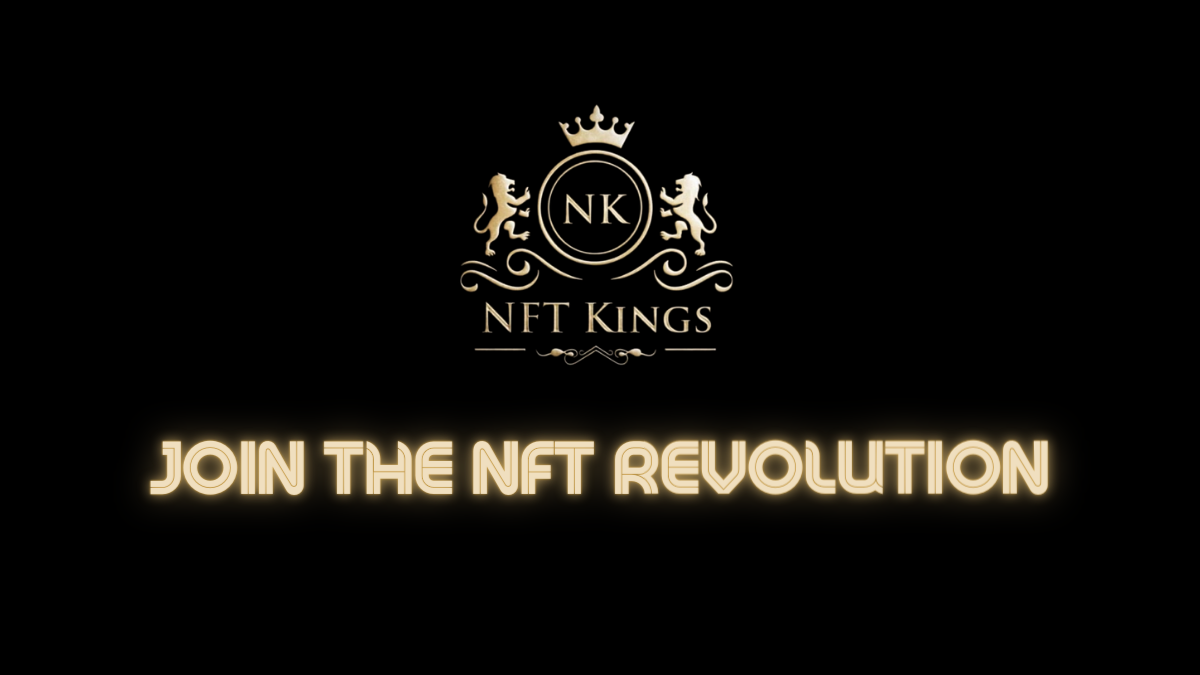 Owners of these NFTs will gain exclusive access to the NFT Kings Discord server where unrivaled, well-researched, and potentially rewarding information is disseminated.

With mint prices starting from 0.45 ETH up to 1 ETH per Pass, the more Passes owned, the higher the holder is ranked in the ecosystem. The Kings – the highest-ranking members of the NFT Kings platform – at the time of writing, have used a substantial percentage of revenue generated from the sale of Crown Passes to build a King’s Chest and a decentralized autonomous organization [DAO].

While the minimum percentage allocated for the creation of the King’s Chest was 50%, these high-ranking members alongside the NFT Kings team have taken it up a notch to 80%.

NFT Kings, through the sale of these value-added Crown Pass NFTs, will open a window of opportunity to investors – guaranteeing colossal returns from holding or selling for profit. King’s Men and Women may buy as many NFTs as they can, ergo increasing their share of bunce accrued by King’s Chest.

The King’s Chest will hold 10% of proceeds obtained from the sale of NFT Kings Crown Passes and will be held as tithe. Introducing the concept of Royal Tithing, NFT Kings aims at attracting more riches to members of its exclusive Discord server.

Once a member, either through outright sale or transfer, relinquishes his/her NFT Kings Crown Pass, they will immediately be expelled from the private Discord server, making room for new members. They also forfeit access to the NFT Kings chat until they purchase another NFT. If they do not, they are lost forever and will miss out on the remarkable and life-changing offerings lined out by the NFT Kings team.

Consisting of whales, investors, and VIPs, The NFT Kings Discord server is an impressive platform to share ideas, network, invest, grow, and connect on a whole new level while amassing wealth from the exponentially growing NFT and digital art space. Not surprisingly, the NFT Kings development team, being innovative and value-driven professionals, have released a feasible and palpable roadmap aimed at improving the value NFT Kings Crown Pass offers while exploring newfangled possibilities for members to earn more.

The brainchild of DexTech, NFT Kings is a collection of 5000 potentially rewarding and unique NFT collections. Aimed at incentivizing owners of NFT Kings Crown Pass, this platform will open up a new world of riches and unlimited wealth to its members who, by their NFT holding, will become a part of an exclusive Discord server where inside information about upcoming projects with prospects are shared, as well as a community where they can grow, share ideas, and connect with others.