InfinitySwap will develop an AMM solution and staking services on the Internet Computer, with future plans for Bitcoin integration.

London, UK, Dec. 29, 2021 (GLOBE NEWSWIRE) — (via Blockchain Wire) InfinitySwap, a revolutionary next-generation AMM (Automated Market Maker) on the Dfinity ecosystem, is one of few companies to have successfully raised a $1.5 million dollar seed round, led by Polychain Capital’s Beacon Fund with a16z and Dfinity as LPs. The round’s other notable investors include Draft Ventures, cycle_dao, and a leading list of angels from the Dfinity ecosystem.

Having been dubbed the ‘Uniswap’ of the Internet Computer (ICP) blockchain network, InfinitySwap intends to be one of the first AMMs to launch on Dfinity, bringing to market a number of exciting technologies and products.

Through the use of the Internet Computer’s Chain-Key technology, InfinitySwap will be one of the first AMMs to enable staking directly from your Bitcoin wallet. This is a revolutionary new technology that enables smart contracts to take control of a BTC key – a valuable innovation that, when paired with the InfinitySwap AMM, will enable anyone with a BTC wallet to stake the asset through its protocol.

This innovation is a significant advancement in the decentralization of finance. Currently, other platforms such as RenVM require 3rd party centralized custody of a user’s BTC funds. The Internet Computer puts control back in the user’s hands, enabling them to stake without third-party intervention.

The InfinitySwap team is led by Max Chamberlin (CEO) and Alessandro Rietmann (CTO). Both individuals hold degrees from the University of Oxford and the University of Cambridge, specializing in computer science, cybersecurity, and high-performance networks. The founders have been developing in the blockchain space for over four years, having collaborated with key members of the Ethereum and Bitcoin research communities.

InfinitySwap claims to have built a high-performing team of developers, which the founders believe will be key to their competitive advantage in this environment. Unlike EVM-compatible chains, building on the IC requires some technical expertise, as DeFi protocols cannot simply be forked.

InfinitySwap is not the first project to raise on the Internet Computer. Most recently, the Origyn Protocol, which had Paris Hilton as a backer, raised $20m at a $300m valuation. Whether such valuations are justified pre-product in this Bullish market is an open question – notwithstanding those concerns, what has been established is that the market has a strong appetite for promising projects.

ICP fanatics may now wonder just how much VC-backed protocols like InfinitySwap and Origyn will be worth as they mature.

InfinitySwap is the platform to create, stake, and swap tokens on the Internet Computer.  The project is backed by top venture funds such as Polychain Capital and a16z’s, as well as a number of leading lights from the Dfinity ecosystem who have invested as angels.

InfinitySwap’s founders have worked in crypto for the last four years and hold degrees from Oxford and Cambridge in Computer Science. They stress one of the core values of the team is technological excellence and bringing new products to market.

The project will create completely new decentralised markets, such as its native Bitcoin staking, which allows a user to stake Bitcoin directly from their wallet leveraging Dfinity’s Chain-Key technology. With a team of around 20 and growing, InfinitySwap is building the future of DeFi on the Internet Computer. More info on https://infinityswap.one 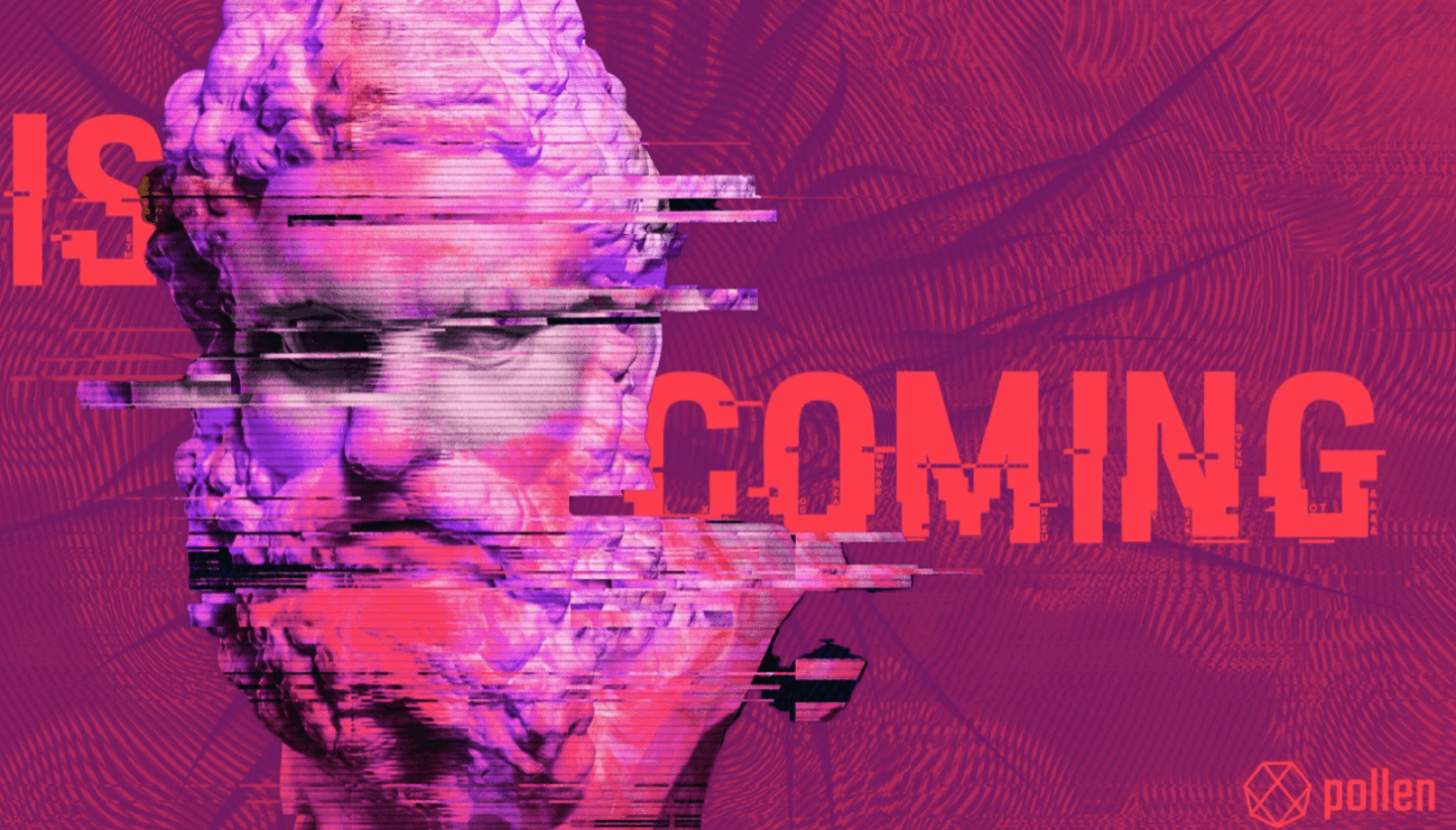