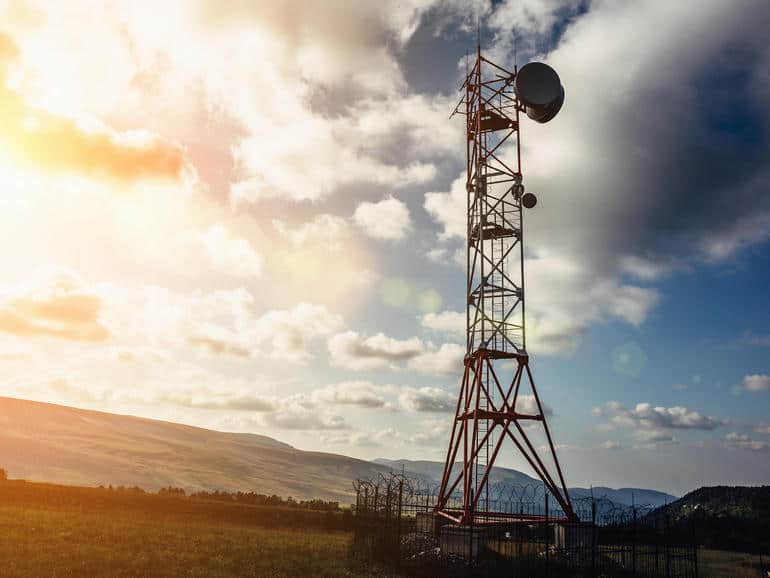 The New Zealand government announced on Wednesday it would invest an additional NZ$15 million into upgrading rural network capacity to help the economy of remote communities recover from the effects of COVID-19.

The additional funding will be allocated towards upgrading some existing rural mobile towers, upgrading wireless backhaul that connects remote sites to central networks, and installing external antennae on households to improved coverage.

The NZ$15 million was taken from savings in the Ultra-Fast Broadband (UFB) initiative, the government said.

Minister for Government Digital Services Kris Faafoi said that improved rural network coverage would also allow for households with school-age children that live in these isolated regions to gain access to internet access for remote learning.

“The government’s aim is to provide access to around 99.8% of New Zealanders. However, while that work continues, some households in isolated regions require reliable access to broadband services in light of COVID-19 — particularly households with school-age children who need internet access for remote learning. The work brings forward capacity upgrades to meet increased demand for the internet where the urgency is most acute,” he added.

According to Infrastructure Minister Shane Jones, the upgrades will be conducted in a manner that prioritises network upgrades in rural areas where there are high numbers of school-age children living in households that cannot access the internet.

The government will also be prioritising the upgrade of towers that provide coverage to the most number of people and “where it’s cost-effective to do so”, Jones added.

“This will provide school-age students in remote areas with access to the digital connectivity programme that the government recently rolled out to support distance learning. It means that students, particularly those in low-income rural households, can continue with their schooling in exactly the same way as those in urban areas.”

The investment is in addition to the New Zealand government’s NZ$150 million rural broadband initiative phase two (RBI2), which aims to provide rural households and businesses with broadband speeds of at least 20 Mbps download.

In 2017, government-owned Crown Infrastructure Partners assessed that 90,000 rural households and businesses did not have access to broadband speeds of at least 20 Mbps download.

The RBI2 is expected to be complete by the end of 2021 and provide broadband for New Zealand’s rural population. The remaining population — around 87% — are covered by the UFB project, which provides speeds of up to 1Gbps using fibre to the premises.

Broadband usage peaked at 27% above normal levels, while mobile peak traffic is 22% higher.

What compensation are airlines offering passengers and what impact is this having on each airline?

Wholesaler reduces maintenance across network due to COVID-19 and has a majority of staff working from home.

While Australia beats its Kiwi cousins at lower and mid tiers.

NZ ComCom consulting on calling 111 during power outages on fibre

The code will force telcos to have measures in place to protect customers who are at particular risk of being unable to contact emergency services.