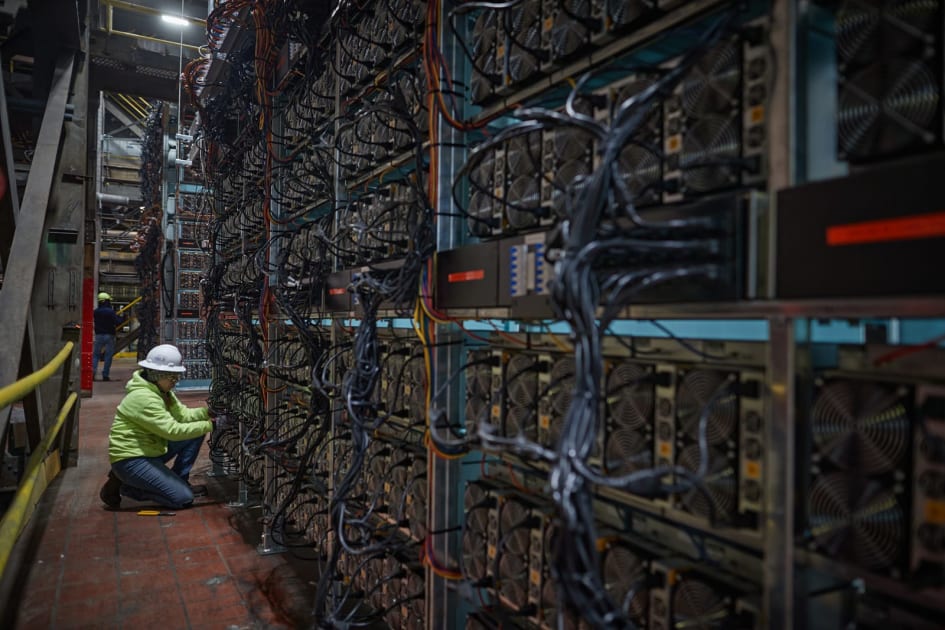 The facility and its mining partner, Atlas Holdings, characterized this as a win for both the plant and the community. In theory, this helps the facility turn a profit while creating more jobs and tax revenue. It’s a logical fit, at least, as cryptocurrency mining often depends on large amounts of energy — something that won’t be a problem at a power plant.

There are limitations. This mining may work for natural gas, but it might not be a great idea for renewable energy systems where it’d make more sense to store the energy for later. Long-term viability might be an issue, too. Greenidge’s mining may be profitable right now, but it could lose much of its allure as demand at the plant grows. There’s also the nature of Bitcoin itself to consider. It gets more and more difficult to generate bitcoin over time, so the windfalls you see today might not be possible in the years ahead. If this proves successful enough, though, you might see other natural gas plants follow suit.