Iran has been a mixed environment for Bitcoin lately, with citizens interested in participating in the community, a government hit heavily with economic sanctions and nationally subsidized power that makes it an attractive hub for mining operations.

Research announced by analytics firm Gate Trade on September 11, 2019, offered some more insight into the popularity and economic viability of cryptocurrency activity for bitcoiners in the country.

“Out of 1,650 Iranian bitcoiners surveyed in Persian Telegram groups, 25 percent earned $500 to $3,000 a month from working with cryptocurrency, according to a survey conducted by the analytics firm Gate Trade,” the announcement reads. “This data offers an exclusive peek inside the evolution of the Iranian bitcoin community, and so far it looks like the classic ‘store of value’ investment thesis can hold water.”

Though bitcoin mining has been a popular practice in Iran (with foreign operations looking to set up shop there), it has run into regulatory roadblocks. In July 2019, the government reportedly seized 1,000 mining devices. Later that month, it moved forward with tariffs on cryptocurrency mining. As of September 2019, heavy-handed regulations may be putting an end to the practice entirely.

Gate Trade’s research seems to reflect that trend. The data showed that only 35 percent of the respondents to the survey receive their income through cryptocurrency mining. On the flip side, 58 percent of the surveyed bitcoiners earned their money through trading through exchange networks and grassroots money changers.

However, a staggering 70 percent of respondents showed a willingness to learn more about bitcoin mining indicating that there is still interest in the practice, even in the country’s precipitous regulatory climate.

Finally, the research announcement acknowledged that an increase in regulatory compliance efforts from international cryptocurrency exchange platforms is having an affect for Iran’s bitcoin community. As these exchanges ask for more user data, and potentially block those from countries that are under international sanctions, Iranian bitcoiners may be effectively unable to opt out of their fiat economies and choose cryptocurrency.

“The Iranian crypto market is shifting its dominant focus from global exchange platforms to local exchanges and miners, because most centralized exchanges with know-your-customer (KYC) compliance exclude Iranians,” per Gate Trade. “Roughly 83 percent of survey respondents said the community needed more robust access to exchanges in order to grow.”

All told, the data offers some more insight into the Bitcoin community in one of the world’s most interesting places for the technology’s growth. 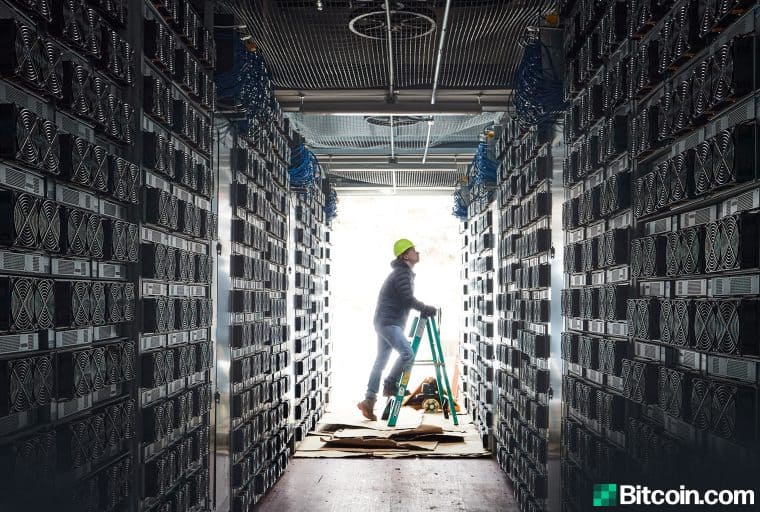 Do You Really Need Deep Pockets for Bitcoin Mining? 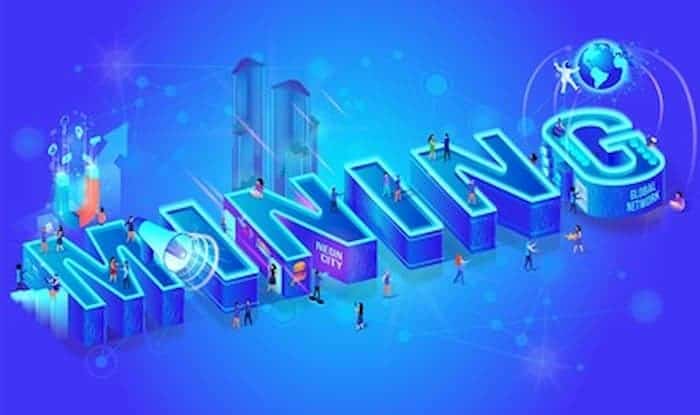 Don’t Know What Bitcoin Mining Is? Here is a Complete Guide