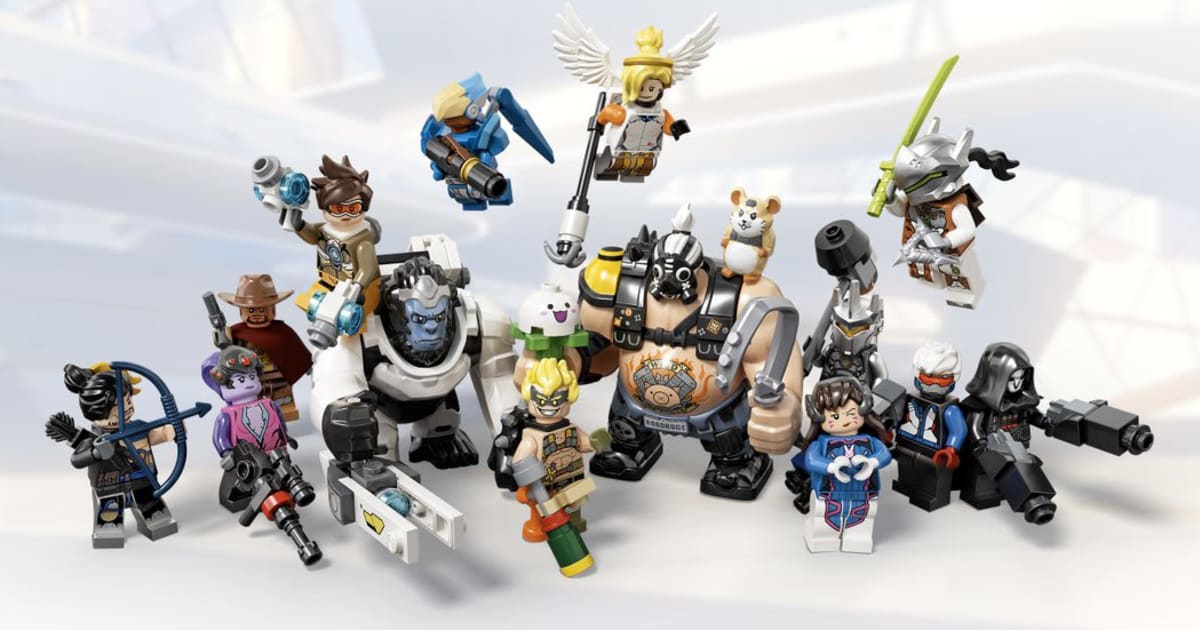 There will be two sets available: a smaller Wrecking Ball, the rotund robot piloted by Hammond the hamster, and a larger Junkrat & Roadhog set with a bike and signage inspired by the Junkertown map.

The sets will be shown off at the Blizzard booth at SDCC next month, and they’ll be available to buy in October this year for $19.99 for the Wrecking Ball set and $49.99 for the Junkrat & Roadhog set.

These are the latest addition to the collection of Overwatch Lego sets that were unveiled at the start of the year. Previous sets included tiny Lego figures of Tracer and Widowmaker, Hanzo and Genji, and Soldier: 76, Reaper and McCree. There was also a mech set with D.Va and Reinhardt and a huge Watchpoint: Gibraltar set with Mercy, Reaper, Winston and Pharah.

But when are we getting a Lego Mei figure? That’s the real question.