Unlike past years where new iPhone launches in China have been closely followed by both consumers and scalpers, the iPhone XS and iPhone XS Max debut on Friday received a rather lukewarm response, as the cost of many new iPhone models fell below official price tags, except for its most expensive model, the iPhone XS Max 512G edition.

Scalpers on Friday were only willing to pay up to 2,000 yuan more for the iPhone XS Max 512G model and resell them for even higher prices, while all other new iPhone editions could be purchased below their official price tags as supplies are ample and prices are high, local Chinese media said after talking with scalpers who were waiting outside the Apple Store in Beijing.

Although some consumers were queuing outside the Apple Store on Friday to pick up their new iPhones, the situation could hardly be compared with last year when the new iPhone X hit the shelves and drew huge enthusiasm from the users, according to the scalpers.

The iPhone XS Max 512G, the bigger variant of iPhone XS which supports dual traditional sim cards in Apple’s China offerings, is priced at 12,799 yuan ($1,867) on Apple’s official website, nearly 30 percent higher than the same unlocked edition sold in the US.

On Apple’s official Chinese website, people who place orders for the new iPhones could generally receive them within two weeks. It compares with the earlier iPhone 6, iPhone 7, and iPhone X debuts in the country when supply was so tight that many consumers would pay more money for an iPhone resold by scalpers.

Unlike the cold shoulders received by the new iPhones, the latest Apple Watch stole the thunder this time as consumers who queued for the new smart watch outnumbered those interested in new iPhones, according to another Sina news report.

Orders from official channels also proved the popularity of the new watch as people placing orders online need wait three to four weeks for the shipment of an Apple Watch Series 4, twice the time that they have to wait for new iPhones, said the report.

Does the biggest iPhone ever make a good first impression? Let’s look.

Jason Hiner and Bill Detwiler discuss Apple’s latest mobile hardware, including the most expensive iPhone ever and the increasingly health-conscious Apple Watch Series 4.

Business pros and IT departments may choose the cheaper iPhones expected to be announced at Apple’s Sept 12 event over iPhone XS models.

The iPhone XS would normally be the heir apparent to the iPhone X. But the XR’s mix of features are going to make it more compelling for most buyers 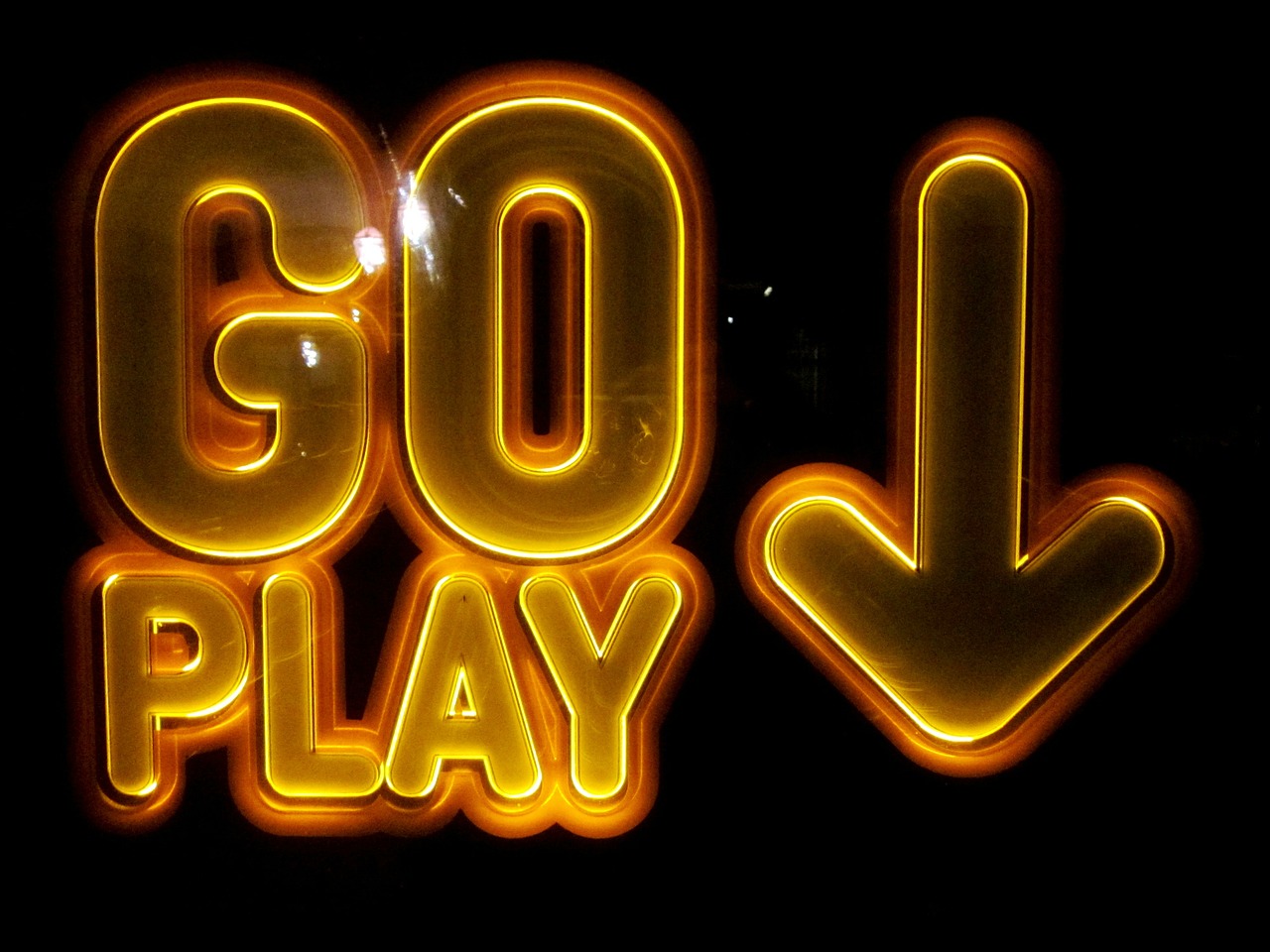