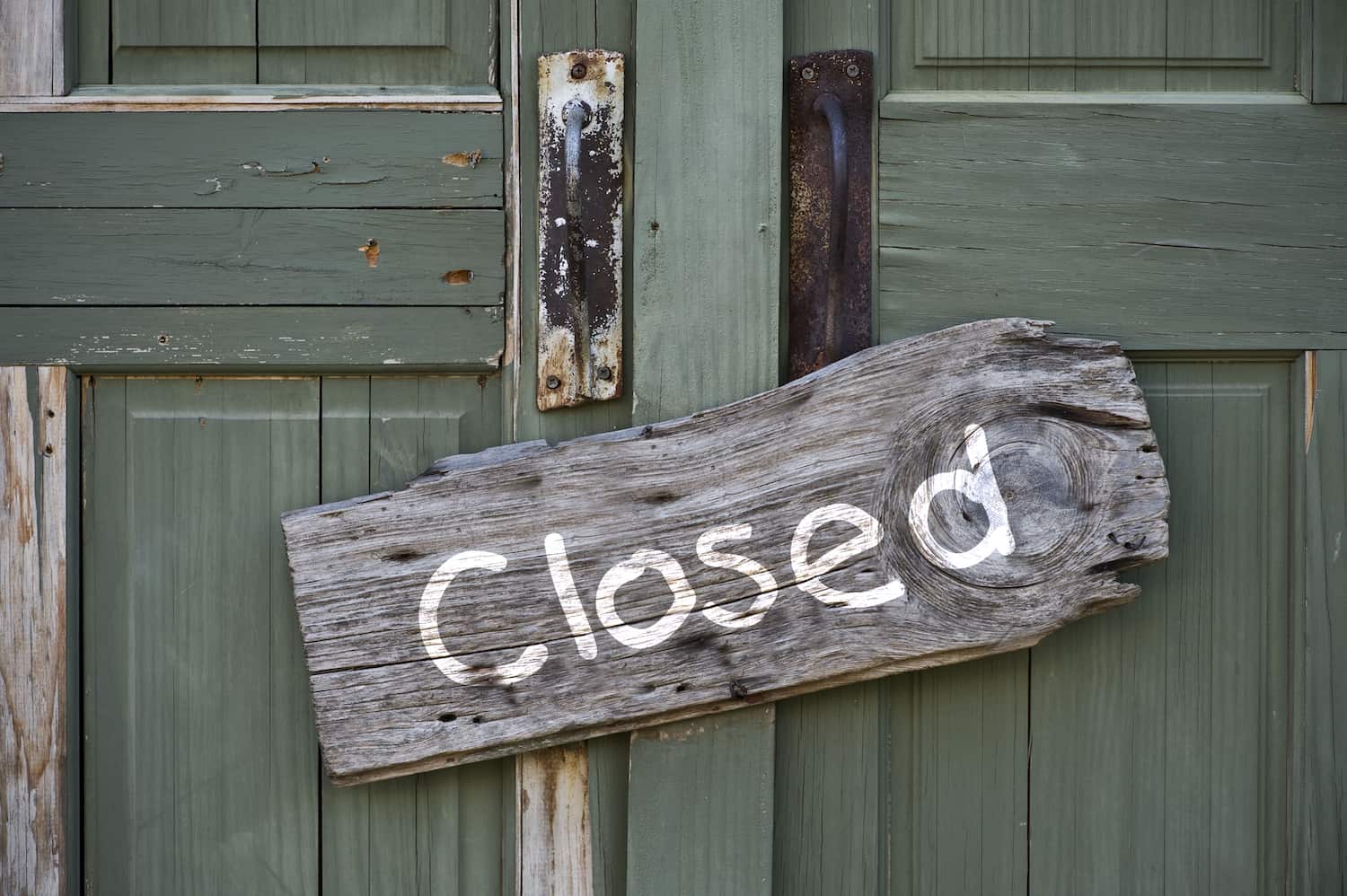 A cryptocurrency exchange that only launched in the last few months says it has been hit by a hack that it can’t afford to cover.

Altsbit – a platform reported to be based in Italy, though it doesn’t make this clear on its website or social media – announced the breach last Thursday, stating on Twitter: “Unfortunately we have to notify you with the fact that our exchange was hacked during the night and almost all funds from BTC, ETH, ARRR and VRSC were stolen. A small part of the funds are safe on cold wallets.”

An update on the company’s website now indicates that “fortunately a good part of the coins were kept on cold storage” and that it will issue partial refunds, not having the wherewithal to fully compensate users.

The cryptocurrencies taken in the hack are now listed as:

The site indicates that users who saw losses must apply for their partial refunds. The bitcoin and ether stolen are valued at around $63,000 at press time.

Customers of the exchange will need to get their applications quickly, with exchange saying: “Refunds will begin on February 10 2020 and end on May 8 2020, after this date it will no longer be possible to request a refund as the Altsbit platform will be terminated.”

Altsbit had only launched as a rebranded service (though it’s not clear what it had rebranded from) in October, offering a “roadmap” that comprised a brief list of objectives with “Adding user security functions” coming in last as item number five. 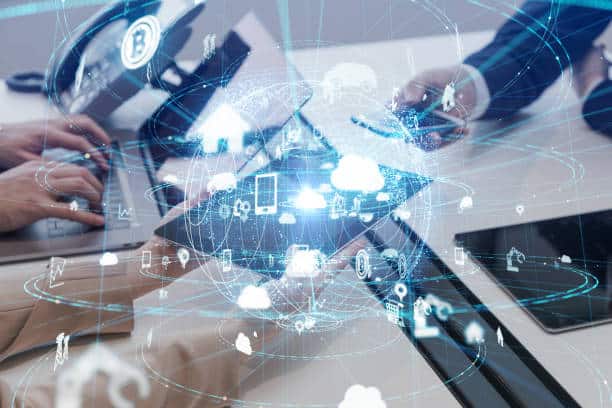 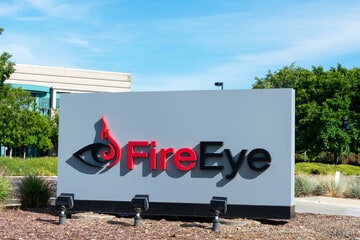