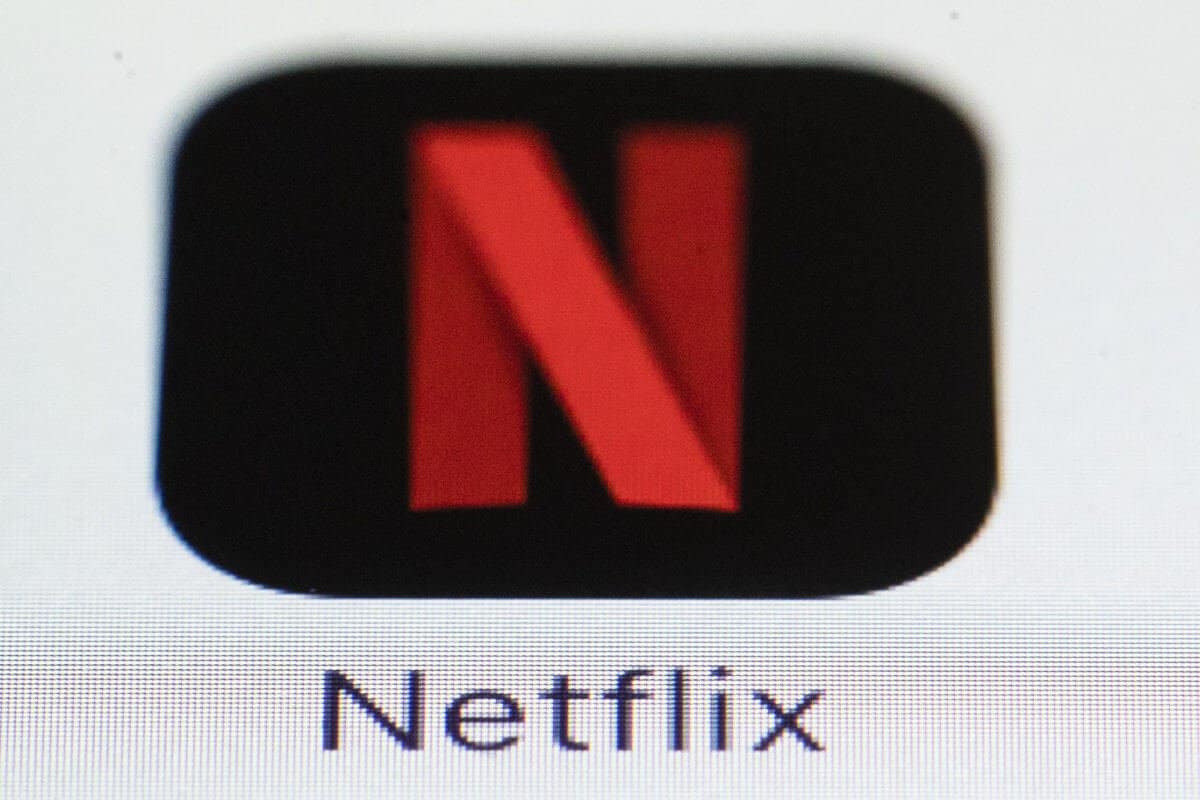 The video-streaming company is still benefiting from a better than expected quarterly earnings report that saw its total subscriber base grow to 167 million.

The broader U.S. stock market declined sharply on Tuesday, as investors returned from an extended holiday weekend. The large-cap S&P 500 Index declined by as much as 0.5%. Meanwhile, the Dow Jones Industrial Average plunged by nearly 200 points.

Stocks were under pressure over fears that China’s coronavirus epidemic would continue to spread. U.S. investment bank Raymond James Financial compared China’s handling of the coronavirus outbreak to the Soviet Union’s response to the Chernobyl nuclear disaster.

Heightened competition in the online video-streaming industry has put a dark cloud over Netflix’s growth prospects. It took Disney+ two months to add nearly 29 million subscribers, a feat that took Netflix years to achieve. (To be fair to Netflix, the video-streaming market was much smaller and far less developed when it launched more than a decade ago.)

Netflix managed to silence the naysayers in its latest quarterly earnings report, where it exceeded its previous guidance on subscriber growth. The company added more than 9 million subscribers for the quarter ending December. The vast majority of that growth came from international markets.

As Forbes recently highlighted, Netflix managed to grow its revenue by 128% between 2016 and 2019. While that pace will be difficult to maintain, its international streaming market shows no signs of slowing.

Disclaimer: The above should not be considered trading advice from CCN.com.