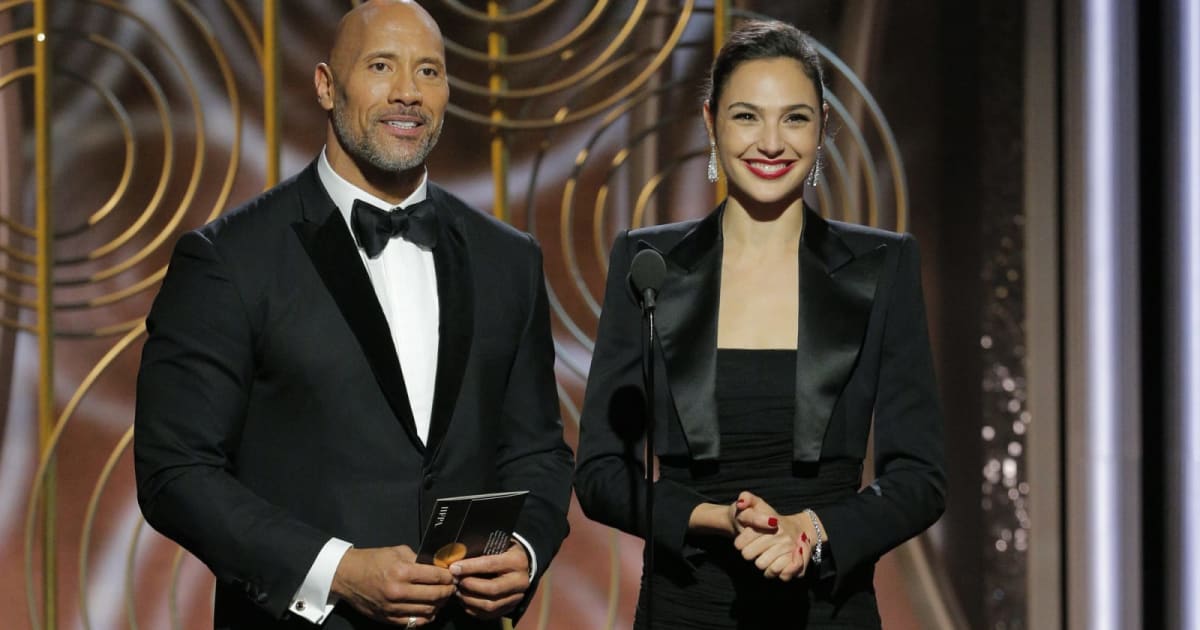 There’s no release window at this early stage, although shooting for the movie starts in 2020.

If Deadline‘s report is accurate, this is both a sly ploy and one of Netflix’s biggest moves in recent memory. To start, the budget was already slated to be huge by Netflix’s recent standards — the production budget may hover around the $130 million range, with Johnson’s salary alone accounting for $20 million. Netflix had its heart set on the picture for a long time, too. It was reportedly the runner-up for bidding on the movie in 2018, and was ready to give Thurber’s team everything it wanted when a window of opportunity came up during the path to production. Universal had slated the movie for November 2020, but apparently had doubts.

The timing is ironic, at least. Netflix chief Ted Sarandos supposedly told executives in June that he wanted them to be pickier with big-budget productions — either this is one of the chosen few to make the cut, or someone didn’t get the memo. It wouldn’t be shocking to see Netflix open its wallet for a title like this, mind you. Even if the star power doesn’t translate to massive viewership, it could send a message that Netflix is open to giant A-lister movies that weren’t even an option a few years ago.

Polkadot (DOT) $ 8.74
We use cookies to personalise content and ads, to provide social media features and to analyse our traffic. We also share information about your use of our site with our social media, advertising and analytics partners who may combine it with other information that you’ve provided to them or that they’ve collected from your use of their services.
Accept
Read more
Change Settings
Cookie Box Settings
Cookie Box Settings