Nervos Network Will Hand Out $30M to Encourage Third-Party Development 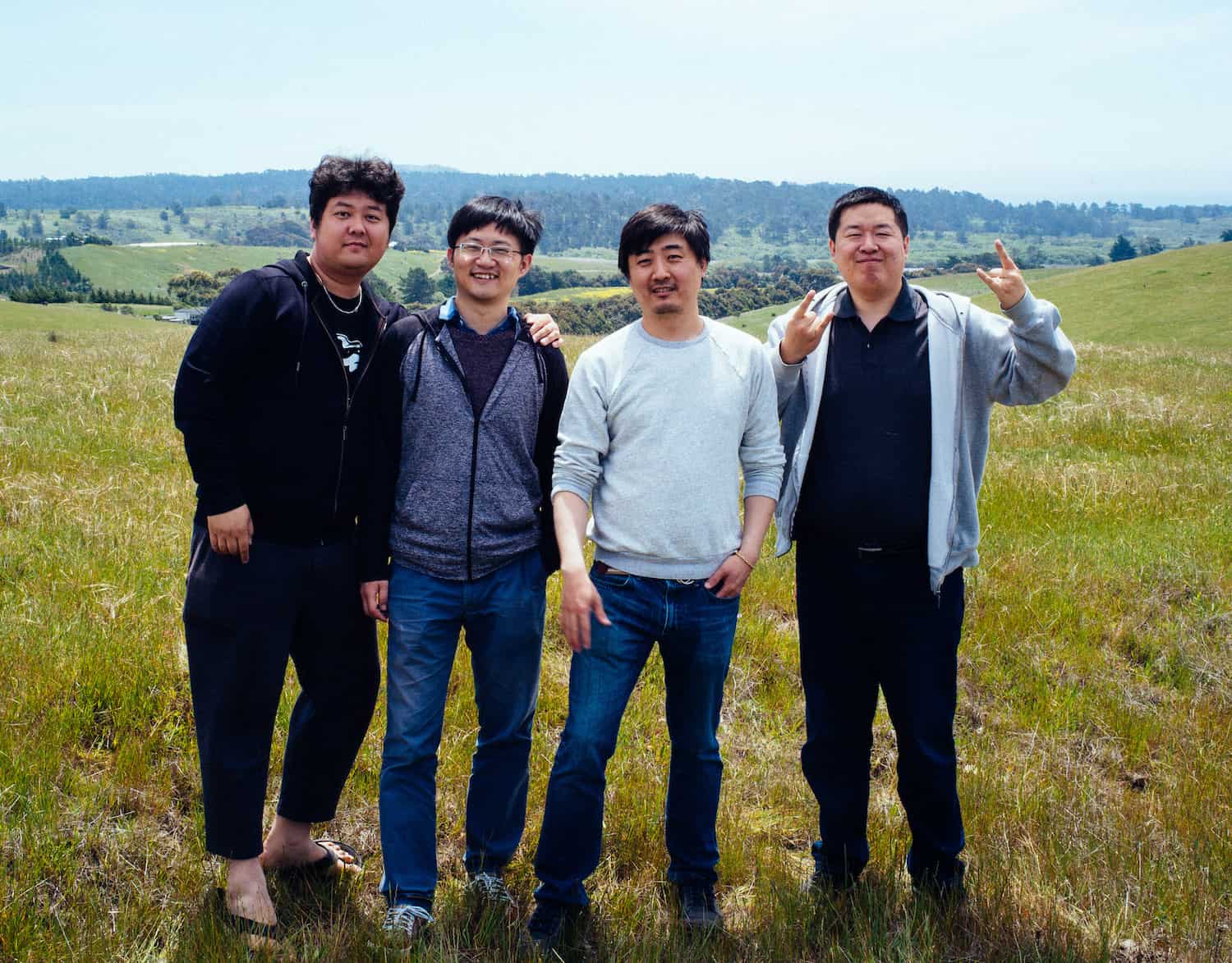 Nervos Network has set up a $30 million public grant fund to sponsor external developers building on its blockchain infrastructure.

Announced Thursday, the fund will pay developers in cash, rather than equity or tokens, and all submitted projects will be made public to source feedback from the broader community, Nervos researcher Kevin Wang told CoinDesk.

Individuals, teams and companies can begin submitting applications for improving the firm’s layer one blockchain Common Knowledge Base (CKB).

“We hope applicants can help find ways to make our infrastructure more user-friendly,” Wang said. “We will be more interested in potential applications on top of our blockchain over time.”

The company plans to look at the applicants’ backgrounds as well as the proposals themselves. Wang said the review process will also include examining the resources and groups behind the applicants.

As Nervos begins building the foundation of its permissionless two-layer blockchain network, the firm tried to assemble a tool kit that developers can use to program and build applications on the platform, according to a release.

As one of the earliest blockchain adopters in China, Nervos has raised over $100 million and partnered with some of the largest state-owned companies in the country. It has been working with China Merchants Bank International on decentralized finance applications.

In November, the firm launched its mainnet Lina and completed its $72 million token sale on Coinlist in the same month. It has previously secured $28 million in Series A funding in a round led by Polychain and private equity giant Sequoia China.Nervos will use 23.5 percent of the initial token supply to encourage open-source contributions and business partnerships, according to its token’s public offering document.

AMD vs Intel: CPUs at CES