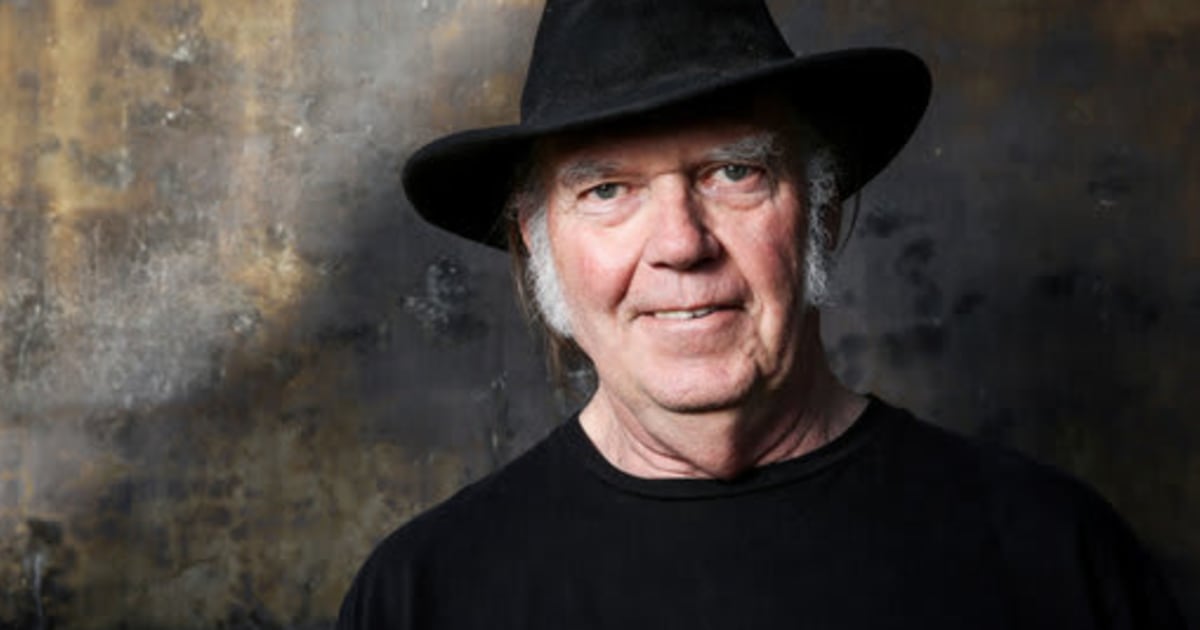 High-res, or “better than CD” quality hasn’t really caught on with mainstream consumers, most likely due to the premium upcharge and limited offerings. It’s unlikely anyone other than the most devoted audiophiles are willing to fork over the extra cash for master-quality audio.