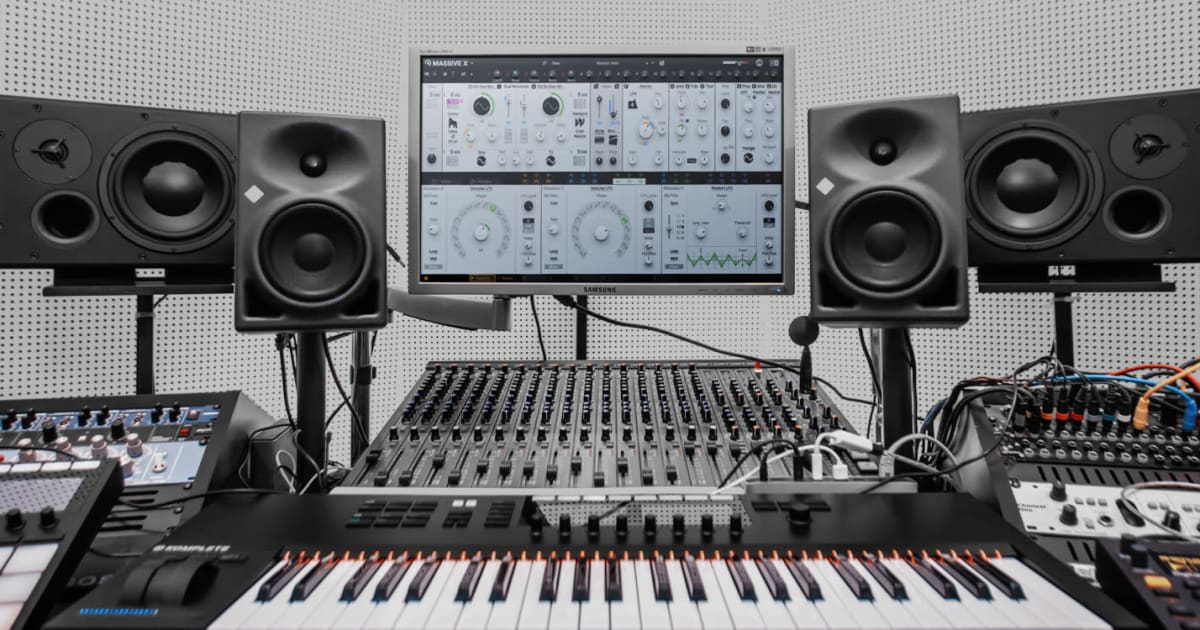 The new plug-in isn’t meant to be an update to Massive — instead it’s a complete redesign of the original. There’s no cross-compatibility between the two synths, meaning there’s no way to open any of Massive’s presets on the newer instrument. According to the description on the Native Instruments website, Massive X is “built for a new decade and designed to evolve.” While Massive has 80 wavetables, Massive X has over 170 wavetables. The latter has two primary wavetable oscillators (the original has three), though you can add up to five by using the insert oscillators. A dedicated “Noise” section lets producers choose from more than 100 different sounds.

So far, initial impressions of Massive X on social media and by industry media have been pretty positive. Users raved about the eclectic group of presets, including “Zaddy,” “Wonky Comb” and “Wob You.” Music Radar noted that the interface for Massive X “is a big departure from the original Massive and, arguably, much clearer.” Users can download a free demo of Massive X that unlocks each section for 30 minutes at a time. The system requirements are Windows 7 and higher or macOS 10.12 and higher. The complete edition of Massive X is available for $199, though existing owners of Massive can upgrade for $149. If you already own Komplete 12, you’ll be able to download Massive X for free through Native Access.

The wait is over everyone! MASSIVE X is out now 💥 Download the demo, and decide what the future sounds like: https://t.co/H3r5crcOH6 #MassiveX #OutNow #SoftwareSynth pic.twitter.com/AXgqyDWrfc

Some Idiot Paid $5,000 for Ethereum Yesterday