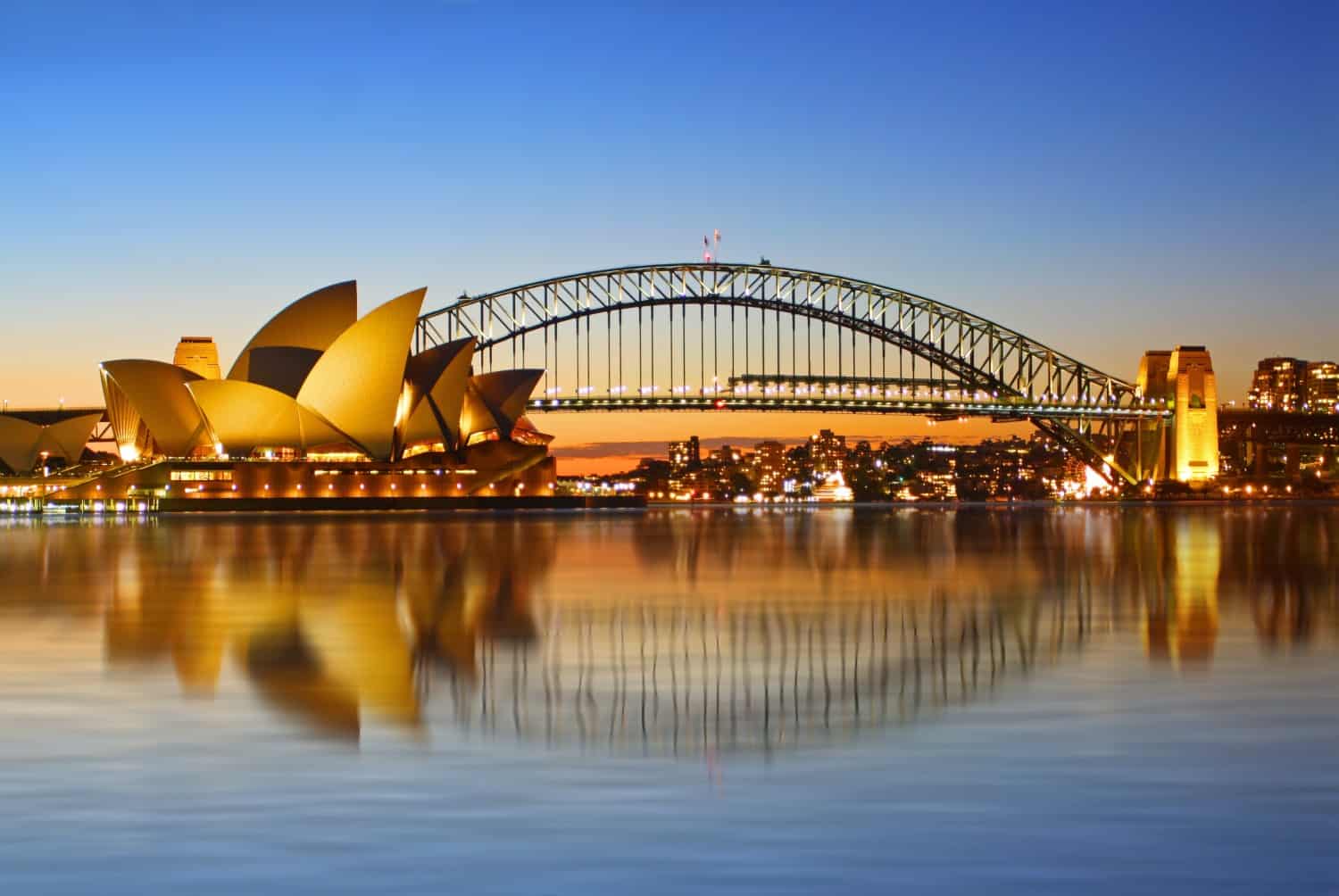 Called ClearPay, the new entity will offer a platform will be based on distributed ledger technology (DLT) and provide same day, delivery versus payment (DVP) settlement. iSignthis will integrate its “know your customer’s customer” security and other solutions with the platform.

The firms said they intend for ClearPay to compete with the Australian Securities Exchange (ASX) – which is also building a DLT replacement for its outdated CHESS clearing system in partnership with blockchain firm Digital Asset – by providing same-day settlement solutions in an industry that traditionally takes up to 3 days to fully clear trades. The ASX is eyeing July for the start of industry tests of its new platform, which has been in the works for some years.

Thomas Price, acting CEO of NSX, said in a press release that the market is in “broad agreement” that cash equity exchanges were facing a “global technology revolution,” which is beginning to challenge legacy methods of clearing and settlement.

“Having patiently monitored the development of the appropriate technology … we consider that this is the right time for the NSX to act,” Price said.

As part of the shareholders’ agreement between the firms, ISX has invested $4.2 million in NSX via a private placement. That brings the investor a 12.96 percent stake in NSX at $0.145 per share.

ClearPay is expected to go live “by early 2021.” After that, the firms expect the domestic and international broker network to connect via the electronic data interchange standard ISO20022, and participate using an industry-standard blockchain.

The DLT platform will be accessible to participants and share registry operators, with the National Stock Exchange of Australia as the central authority.