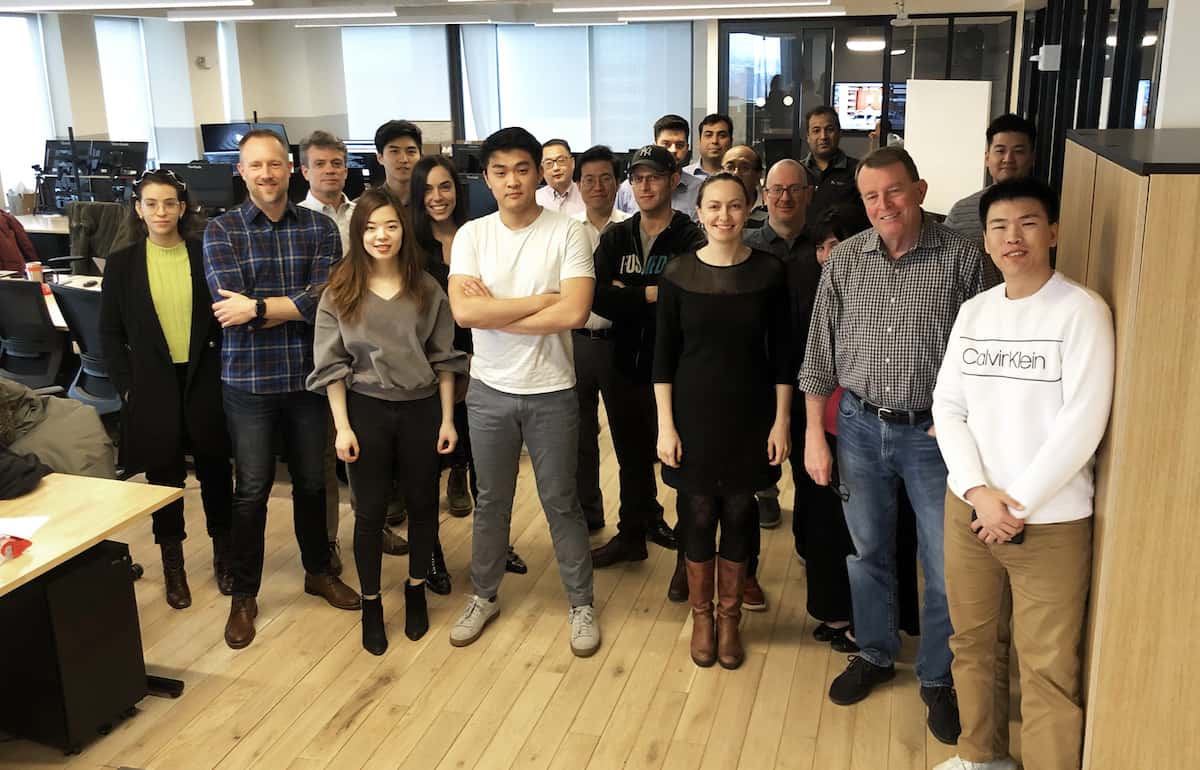 A group of trading vets from NASDAQ, Visa and Morgan Stanley say they’ve built a liquidity solution for the world’s disparate cryptocurrency markets.

After 18 months of development, their project, Apifiny, came out of stealth Wednesday with a new platform targeting exchanges hampered by low liquidity: ExOne. It is an emerging finances back-end tool tied to technological advances in traditional markets, which, despite their off-chain standing, have myriad advantages over crypto exchanges.

“These marketplaces are highly fragmented and remarkably inefficient,” said Co-Chairman David Wield, a former vice chair of NASDAQ. “If an investor goes to one marketplace the bid that he sees in that one marketplace may be wildly different than it is in another venue.”

Bid discrepancies can be a turn-off for investors used to accessing relatively stable quotes from a consolidated marketplace, Weild said . Bitcoin and other cryptocurrencies have no such price coherence; real-time bids can vary by thousands of dollars from one market to the next.

“If your pipes, so to speak, don’t see both venues, then you’re going to have a risk of getting a much worse execution,” Weild said.

As Weild explained it, ExOne will reach across the marketplaces to generate a consolidated quote, a “global best bid and offer” that secures the most optimal bid for the system’s users.

That’s similar to the “national best bid and offer,” a Wall street term referring to a broker’s Security and Exchange Commission-mandated responsibility to get their clients the best possible price.

And though ExOne provides a service for crypto, Weild, who couched his explanation of ExOne and digital assets at large with the language of a Wall Street trading desk, said the platform’s utility has precedence in the traditional markets.

In the U.S., the SEC’s “Regulation NMS” pushed equity marketplaces to link together in a network of pooled quotes. The idea there was to partly to modernize the country’s disparate, electronic marketplaces in a single, accessible way.

“This is what we’re looking to do in the digital asset space, broadly defined and globally,” Weild said.

ExOne is not yet operational; Apifiny has not yet announced a release date.