0Shares
Contents hide
1 Why it matters: Becoming an astronaut is still a pretty ambitious career goal but if you’ve got a master’s degree in a science, technology, engineering or math field, you’ve got a leg up on everyone else. And at least with NASA, you know this probably isn’t a scam like that whole Mars One organization.
2 Related Reads

Why it matters: Becoming an astronaut is still a pretty ambitious career goal but if you’ve got a master’s degree in a science, technology, engineering or math field, you’ve got a leg up on everyone else. And at least with NASA, you know this probably isn’t a scam like that whole Mars One organization.

NASA on Wednesday said more than 12,000 people answered its public call to recruit the next class of astronauts with applications coming in from every US state, the District of Columbia and four US territories.

The American space agency said it will evaluate submissions and invite the most qualified candidates out to Houston’s Johnson Space Center for in-person interviews and medical testing before moving to the next phase of the selection process.

NASA Administrator Jim Bridenstine said they recently entered a bold new era of space exploration with the Artemis program and are thrilled to see so many Americans apply to join them. “The next class of Artemis Generation astronauts will help us explore more of the Moon than ever before and lead us to the Red Planet,” Bridenstine added. 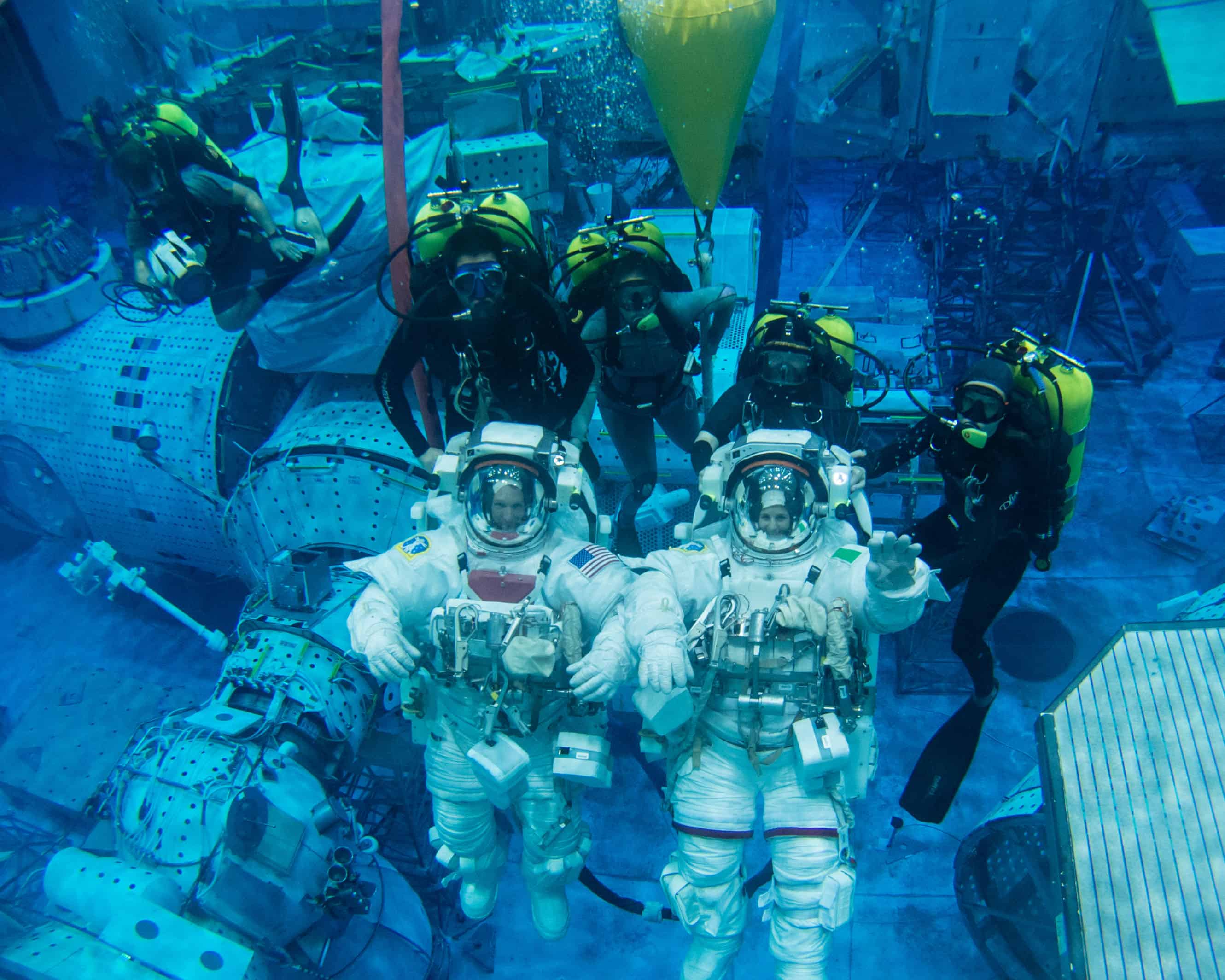 NASA opened the entry period on March 2 and accepted the final entries just yesterday. According to the agency, it received the second highest number of applications ever, surpassed only by the 18,300 from the most recent class that graduated back in January.

Part of the reason for the smaller number of entries could have to do with NASA’s more stringent requirements. This time around, candidates had to have at least a master’s degree in a STEM field. What’s more, the application window was shortened by a full month.

NASA said it expects to wrap up the process and introduce its next round of astronaut candidates in the summer of 2021.

Dogecoin (DOGE) $ 0.069133
We use cookies to personalise content and ads, to provide social media features and to analyse our traffic. We also share information about your use of our site with our social media, advertising and analytics partners who may combine it with other information that you’ve provided to them or that they’ve collected from your use of their services.
Accept
Read more
Change Settings
Cookie Box Settings
Cookie Box Settings