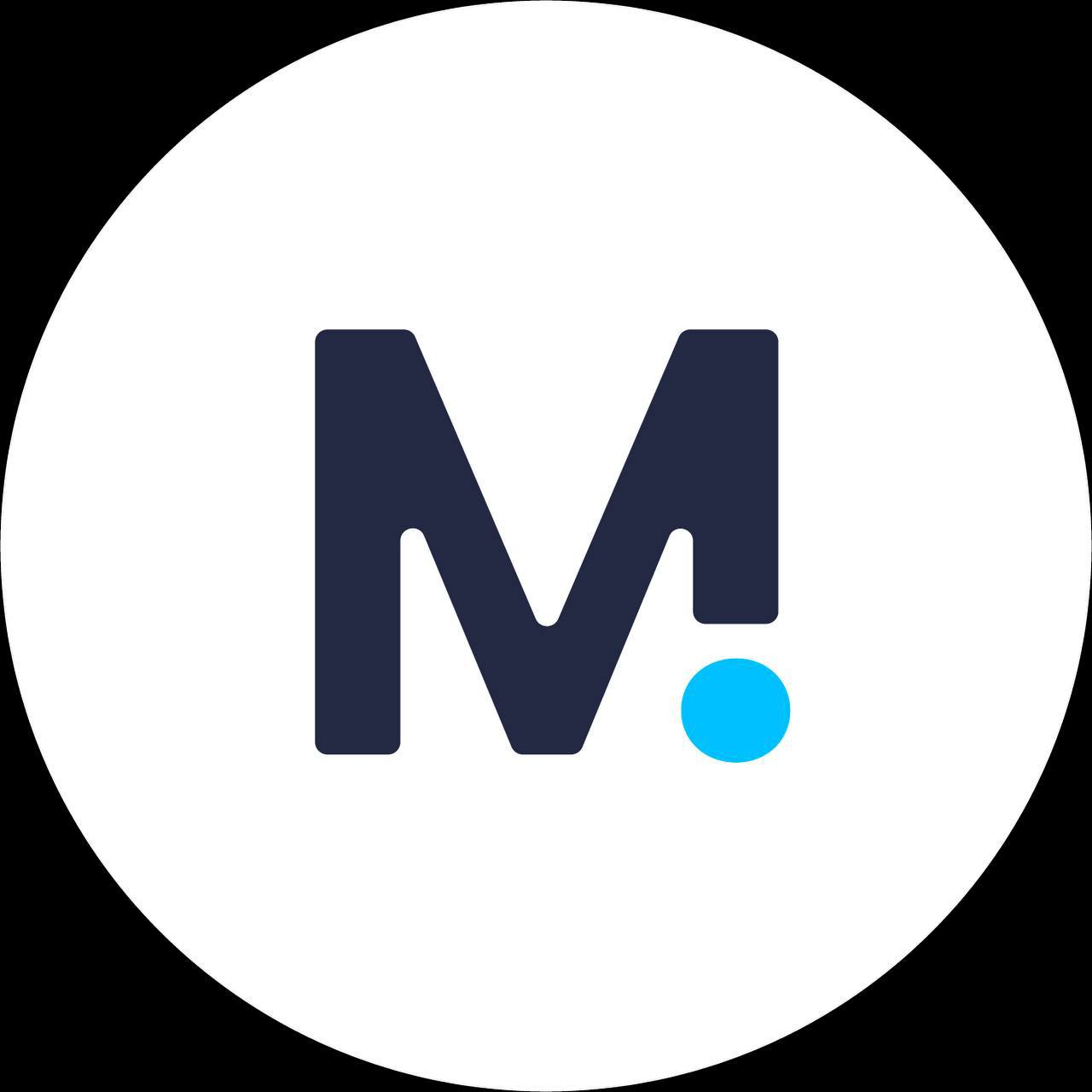 While 2021 has thus far been a banner year for digital finance—and defi in particular—the ascension of this still-nascent sector and the enthusiasm engendered by the significant potential it possesses have not eliminated its flaws. For as long as crypto has been around, pricing and scalability issues, like the two ends of a single pincer, have kept it from realizing more fully the potential it has as a transformative financial instrument.

A mere surface analysis of Ethereum’s recent performance does much to demonstrate how problematic these issues are. While ETH experienced unprecedented growth as the underlying vehicle powering much of defi, the growth was not sustainable primarily due to scalability limits and correlated high gas fees—at times ranging into hundreds of dollars—hamstringing users and pricing others out of the market.

The remedy to this has been sought by building a successive layer on top of the primary blockchain, or what is now considered layer 1. Mute, a project that has set out to make good on the promise of defi for the masses, has just offered a taste of what a comprehensive layer 2 solution to pricing and scaling looks like.

Mute Switch is a DEX exchange platform that is powered by ZK Rollup technology, which has been singled out by Vitalik Buterin as his favorite layer 2 scaling solution. Although the terms can be confusing to the unfamiliar ear, what ZK Rollup tech essentially offers is a secondary, parallel branch to the main blockchain. On this secondary branch there are huge pockets that can fit exponentially more transactions than the original chain can in a given time frame. However, ZK Rollup is intrinsically linked to the original chain, and each pocket of numerous transactions is transposed onto the original chain where it is processed as a single transaction.

The benefits this presents are manyfold. By building a DEX platform powered by this technology, Mute has effectively done away with the problems that have made Uniswap, perhaps the most prominent DEX, at times unusable to many. Because many transactions can be processed instantaneously, congestion is no longer such an onerous burden on users and gas prices will not skyrocket. The Mute Switch platform, by using ZK Rollup technology, is able to operate at a far superior level to level 1 exchanges while maintaining the financial safety of users and offering privacy by default.

While Mute is on the verge of releasing the full version of Mute Switch, in the meantime you can get accustomed to the platform and check out what the future of defi looks like by previewing it here.

Mute is a new project in the defi space intent on opening it up to everyone. The Mute ecosystem is powered by the $MUTE token which operates as the gas for Mute Switch. Mute is also a grassroots DAO and, as such, is governed by its community via its VOICE token.