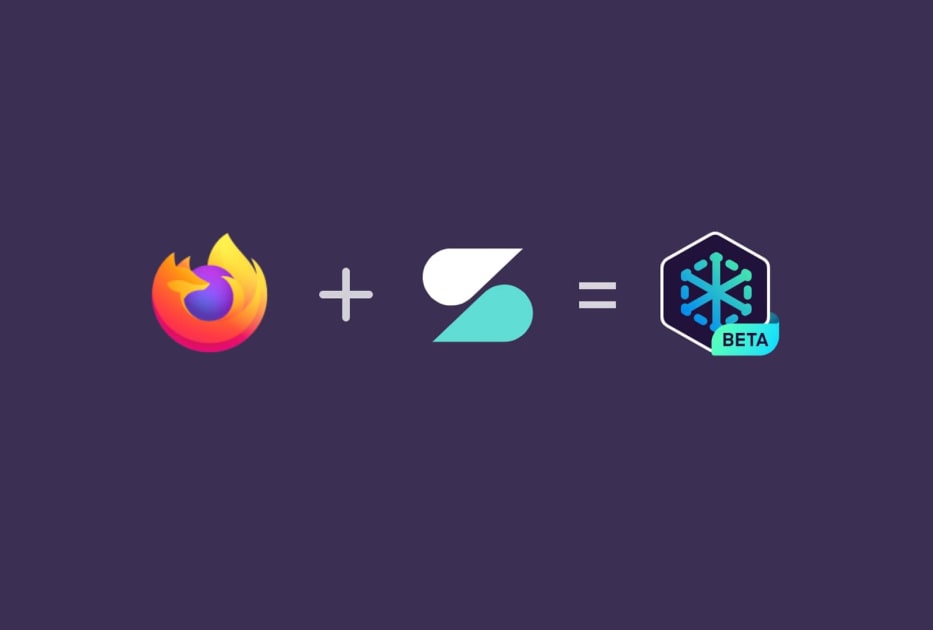 According to Mozilla, test users preferred browsing content without ads, but still wanted to support journalists. In other words, they didn’t want to resort to ad-blocking extensions, which have a negative impact on publications’ revenue. The company hopes that Firefox Better Web with Scroll will be an easy and affordable way to avoid ads without detriment to partner websites. Scroll says that memberships distribute at least 40% more money to its partner sites than ads do. And as more sites join, the fewer ads users will see.

Firefox Better Web with Scroll costs $4.99 per month after the six-month introductory price of $2.49. That’s the same as paying for Scroll on its own. That means users are getting Mozilla’s tracker-blocking features for free, along with the benefits of scroll. While this might not be a bonus for those who already use Firefox as their default browser, it could be helpful for those who use Chrome or Safari instead, and Mozilla claims that Firefox users will see a performance boost while using Firefox Better Web with Scroll.