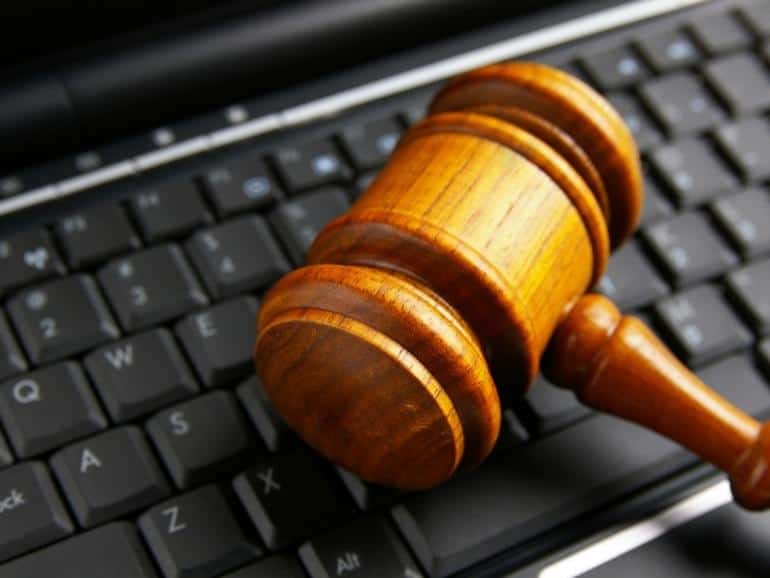 Motorola Solutions has come out on top, winning nearly $765 million in compensation after a federal jury in Chicago found that Chinese giant Hytera Communications had stolen Motorola Solution’s trade secrets and copyright infringement.

“Motorola Solutions has always invested significantly in research and development to bring pioneering and beneficial technology to our customers around the world. In contrast, Hytera was simply profiting off of the hard work and innovation of our world-class engineers. The jury’s verdict validates our global litigation against Hytera by definitively affirming that stealing trade secrets and source code will not be tolerated.”

Motorola Solutions said the company would now seek a worldwide injunction to prevent Hytera from further “misappropriating” the company’s stolen trade secrets and infringing its copyrights.

The company then updated its complaint on 30 July 2018 to include allegations that Hytera also unlawfully copied Motorola Solutions’ source code into the source code used in Hytera products and that it was in violation of US copyright laws.

The Chinese company claims it was the last resort following lengthy negotiations with Verizon.

It is a hefty bill but far reduced from $145 million originally awarded.

Tech industry believes that if Google loses its fight against Oracle, it will open the door for a complete overhaul of many status quo software engineering practices and stall innovation.

The company has achieved a 114% boost in the registration of new inventions in 2019.

The school said that Broadcom chips used in Apple devices infringed upon its patents.

How Many Cryptocurrencies Are There In 2021?