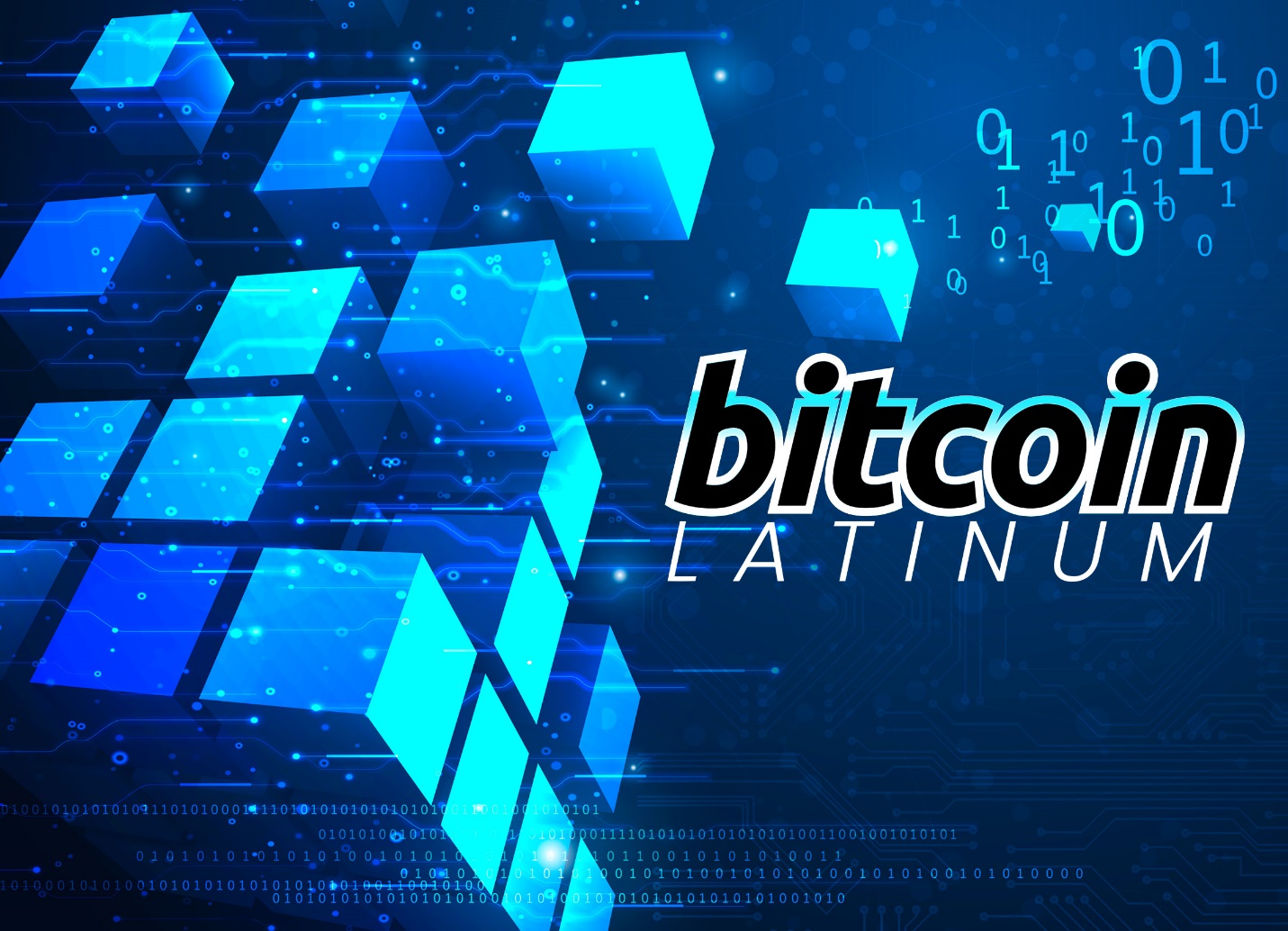 Bitcoin Latinum reduces the cost of traditional Bitcoin transactions from the average of multiple dollars down to only cents per transaction, with an average fee per transaction of 0.1 USD in 2021. This is achieved with a variety of mechanisms including the energy-efficient consensus protocol, approved node configuration, high-performance node interconnection, and shorter confirmation.

Bitcoin Latinum uses an advanced version of the Proof of Stake (PoS) mechanism to counter the inherent problems of Proof of Work (PoW) based networks. PoS enables LTNM holders to earn rewards for holding their coins as collateral to stake on the Bitcoin Latinum network. This leads to less electricity consumption. Incumbent tokens such as Bitcoin demand up to 885+ kWh, and Ethereum 102+ kWh of energy consumption per transaction, compared to Bitcoin Latinum which reduces the amount to only 0.00015 kWh per transaction.

Unlike other existing cryptocurrencies, Bitcoin Latinum is an asset-backed cryptocurrency, and is working to be the world’s largest insured digital asset. Its asset-backing is held in a fund model, so the base asset value increases over time. It accelerates this asset-backed fund growth by depositing 80% of the transaction fee back into the asset fund that backs the currency. Thus, the more Bitcoin Latinum is adopted the faster its asset funds grow, creating a self-inflating currency.

Bitcoin Latinum uses a representative government model to achieve democracy in its ecosystem. This is done by allowing community members to participate in the governance mechanism of the protocol via the staking model. The goal is to protect Bitcoin Latinum from 51% of attacks that often expose potential crippling flaws in many existing protocols.

As the first adopter, Monsoon Blockchain will utilize Bitcoin Latinum in developing powerful blockchain technologies and business solutions, in addition to digitizing and listing assets for companies and organizations across the globe. The initial industries to be serviced will be gaming, financial services, telecommunications, media and entertainment, and cloud and data storage. Monsoon Blockchain is facilitating the launch of Bitcoin Latinum on public exchanges in 2021.

As a cornerstone of Monsoon Blockchain’s strategic plans to further the mass adoption of Bitcoin Latinum, the company has been forging global partnerships with corporations that will integrate the token for their retail transactions. Significant adoption of Bitcoin Latinum and Monsoon’s blockchain ecosystem has been taking place, with a focus on insurance, entertainment, gaming, and data storage entities.

Global adoption of cryptocurrencies for use in retail transactions has been steadily increasing. Within a span of four months in 2021, the global crypto user base doubled from 100 million to 200 million. Major companies have taken notice. Large restaurant chains, movie theaters, and retail shopping websites have started testing and accepting cryptocurrencies for payments.

The ease of purchasing cryptocurrencies has increased significantly over the past two years. Large online payment services now allow their hundreds of millions of users to buy and sell cryptocurrencies. In the world of banking payments, large South Asia based banks have started testing cross-border payment systems for digital currencies in partnership with a consortium of central banks, according to reports.

Dr. Donald Basile, Monsoon Blockchain Corporation’s CEO and founder, is the former CEO of Fusion-IO, a company known for playing a major role in implementing the cloud systems at major financial institutions, and global IT giants.

Dr. Basile is also the Co-CEO and Chairman of Roman DBDR, a special purpose acquisition company, which raised $236 million in its initial public offering in November 2020. Roman DBDR announced a merger with CompoSecure, a pioneer in premium payment cards whose clients include some of the world’s largest financial institutions. The merger of the two companies will create a combined enterprise value of approximately $1.2 billion. CompoSecure will soon be releasing its new cryptocurrency cold-storage solution, Arculus, allowing users to safely and securely store and manage their digital assets on a state-of-the-art metal payment card.

More information about Bitcoin Latinum is available at https://bitcoinlatinum.com/

FOR EDUCATIONAL AND INFORMATION PURPOSES ONLY; NOT INVESTMENT ADVICE. Any Bitcoin Latinum offered is for educational and informational purposes only and should NOT be construed as a securities-related offer or solicitation or be relied upon as personalized investment advice. Bitcoin Latinum strongly recommends you consult a licensed or registered professional before making any investment decision.