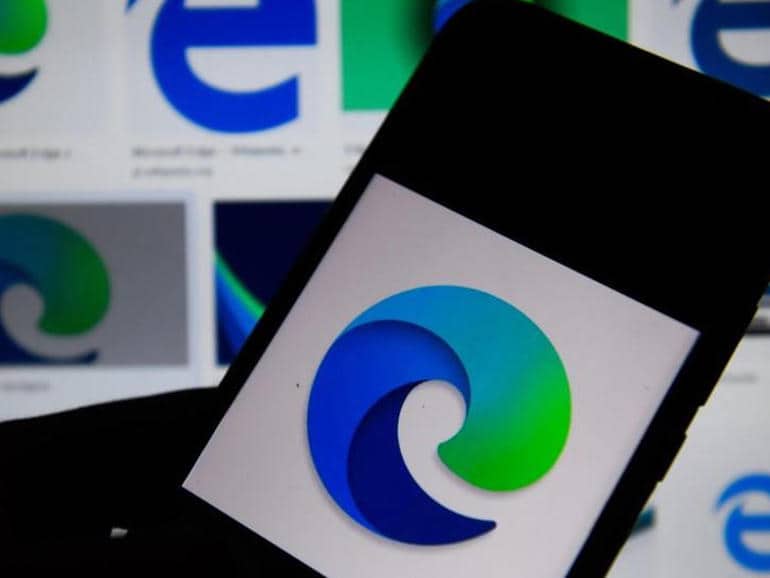 Microsoft officially released Microsoft Edge version 80 to the Stable channel today. The new release, which is available at the Edge download page, runs on all the platforms supported by its predecessor, including Windows desktop versions 7 through 10, Windows Server 2008 R2 and later, MacOS, iOS, and Android. Today’s release is the first version that runs as a native 64-bit app on Arm-based Windows 10 PCs, including the Surface Pro X.

If it seems like this release comes unexpectedly soon after the previous Edge release, version 79, you’re right. The first public release of the new Edge browser, based on the open-source Chromium engine, was only about three weeks ago. Today’s version comes just three days after Google released version 80 of its Chrome browser, based on the same open-source codebase. Future Edge versions should be more in line with the every-six-weeks-or-so Chromium release schedule.

Native support for Arm processors is by far the most significant new feature in this release. According to Microsoft, the 64-bit Arm version of Microsoft Edge will automatically replace the previously installed 32-bit version, which runs in the Windows on Arm emulator.

With today’s Stable channel release, Edge version 81 moves up to the Beta channel, where early adopters can begin testing features slated to be part of that release. The Dev channel, which offers new builds weekly, moves to version 82, as does the Canary channel, which delivers new builds daily to developers and those who can tolerate browsing on the bleeding edge.

You’ll find download links for each of the three prerelease channels at the Microsoft Edge Insider site; for a list of features coming in each channel, see the What’s New and What’s Next pages.

Network administrators on corporate networks who aren’t ready to replace the legacy version of Edge can download a Blocker Toolkit to disable automatic delivery of the new version.

For those who have an understandable trepidation about installing pre-release software, it’s worth noting that the Stable, Beta, Dev, and Canary channels are all completely separate of one another. You can install any or all of them side by side on a Windows PC or Mac and switch between releases without fear of breaking anything.