0Shares
Contents hide
1 In brief: As part of its update to the Windows 10X Emulator, Microsoft has included a beta version of its new File Explorer app that’s built around the company’s OneDrive service and is expected to appear on dual-screen devices later this year.
2 Related Reads

In brief: As part of its update to the Windows 10X Emulator, Microsoft has included a beta version of its new File Explorer app that’s built around the company’s OneDrive service and is expected to appear on dual-screen devices later this year.

In its second public build of the Windows 10X Emulator, Microsoft has laid out several key changes in the release, the most noticeable being the added support for non-insider Windows 10 PCs running version 10.0.17763.0 or higher and a new lightweight File Explorer app “designed to work with OneDrive synced files.”

We heard last year about Microsoft’s alleged plans for a Fluent Design revamp of File Explorer for Windows 10, and despite its foldable-friendly 10X targeting a different audience (and devices), early preview screens of the app on the lightweight OS potentially indicate where its redesign efforts are headed as a whole. 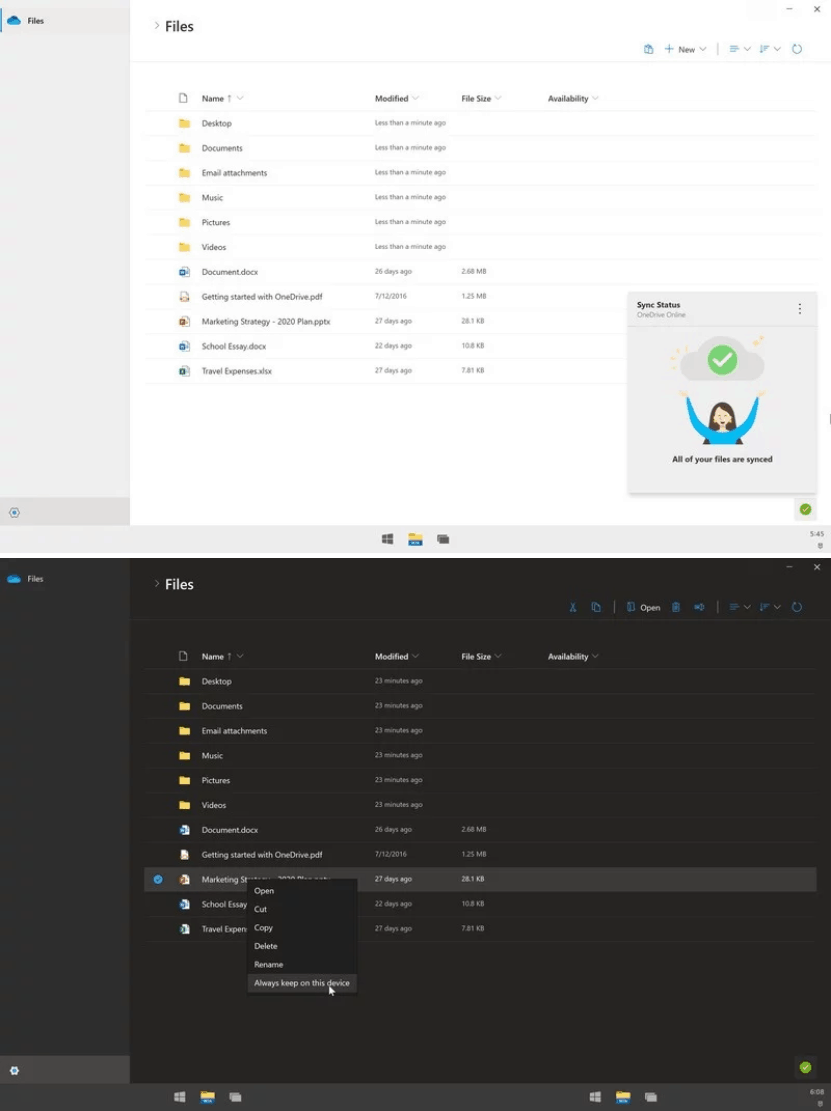 Given its preview state, the app offers basic file management functionality for OneDrive files and can also be used to view local files, as discovered and shared on Twitter by @Matthew4850, who was able to run it on Windows 10.

Elsewhere, Microsoft has been busy exploring a new design for the Windows 10 Start Menu, aimed at cleaning up the feature and unifying it with its 10X counterpart.

Dogecoin (DOGE) $ 0.064419
We use cookies to personalise content and ads, to provide social media features and to analyse our traffic. We also share information about your use of our site with our social media, advertising and analytics partners who may combine it with other information that you’ve provided to them or that they’ve collected from your use of their services.
Accept
Read more
Change Settings
Cookie Box Settings
Cookie Box Settings