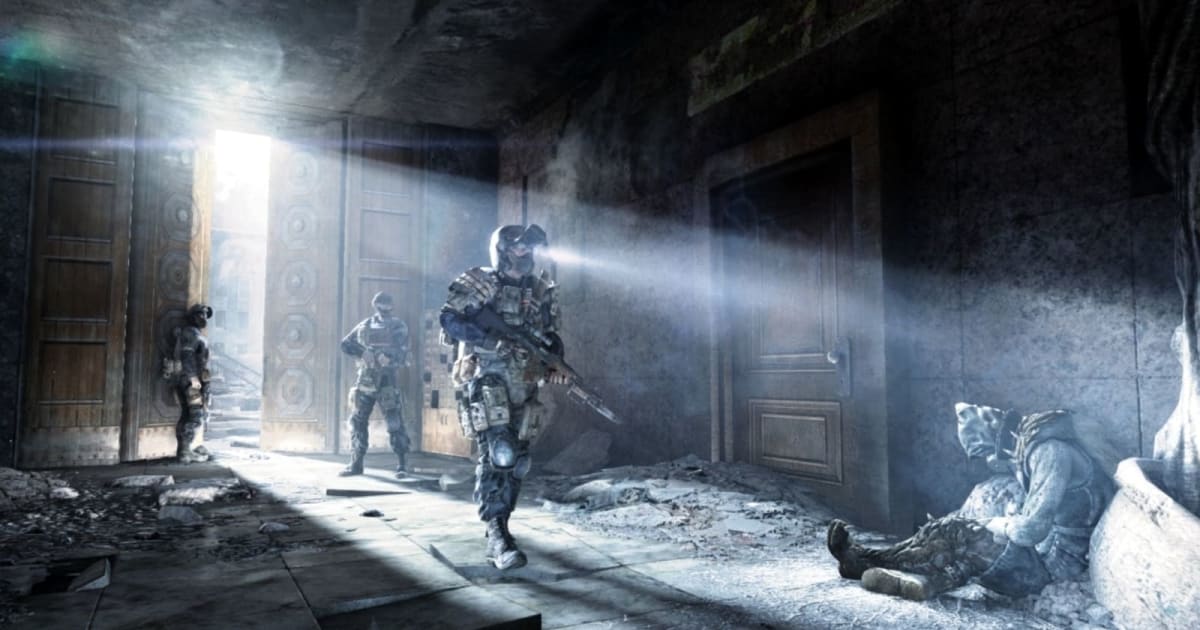 If you’re new to the Metro series, the games are set in Russia in a near and post-apocalyptic future where nuclear war has wreaked havoc on the planet. The games are loosely based on a series of novels by Russian author Dmitry Glukhovsky.

In the Switch version, you’ll be able to choose between two playstyles: spartan and survival, and you’ll face some of the same challenges: mutated beasts, zombie-like humans and a ceaseless nuclear winter. The Ranger Cache pre-order pack will come with a Metro Redux pin badge set, game case sleeve, double-sided alternate artwork inlay, four double-sided art cards and an A2 double-sided poster. Pre-order links don’t appear to be live just yet, so pricing is unclear at the moment.

Immerse yourself in the world of Metro once more on #NintendoSwitch. #MetroRedux coming February 28th 2020.