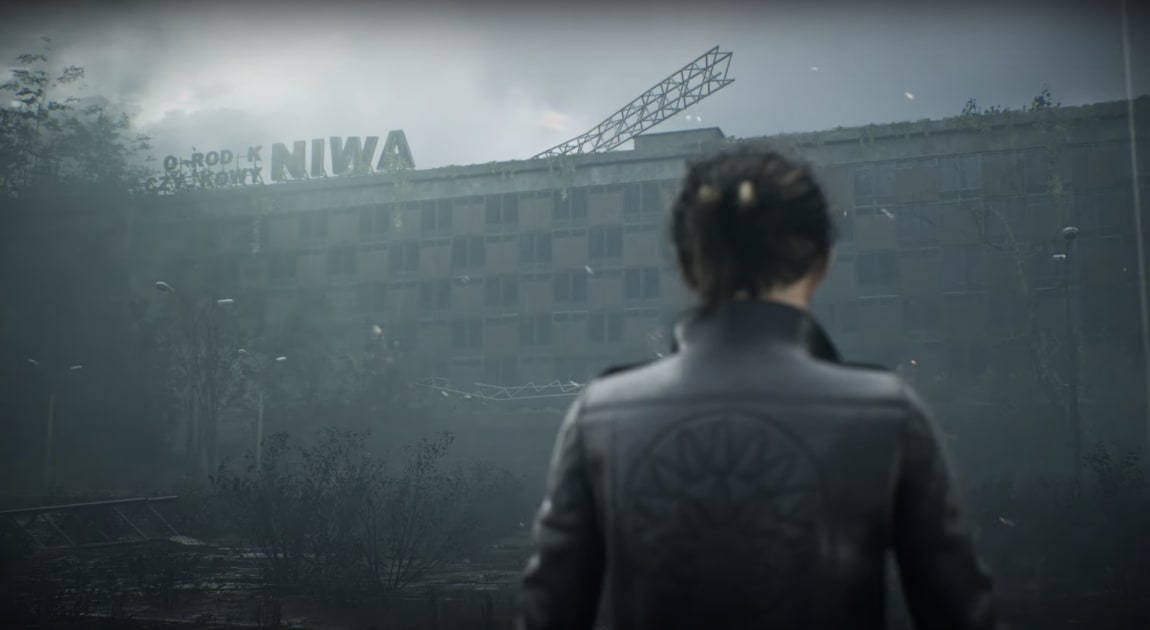 Bloober Team, the spookiest game studio with the silliest name, is on a mission to create AAA horror experiences for the next generation of consoles, and it’s starting with The Medium. The Bloober crew debuted gameplay for its new psychological horror game during today’s Xbox 20/20 stream, where Microsoft dropped a bunch of trailers for titles heading to the Xbox Series X during its launch window this fall.

The Medium is heading to Xbox Series X and PC, and it’s a story about duality and death. It follows Marianne, a medium who exists in the physical and spirit worlds, as she investigates a vision that won’t leave her alone: the murder of a child at a resort. The hotel complex has since been abandoned, but Marianne travels there anyway and uncovers the terrible tragedies of its past.