0Shares
Contents hide
1 Highly anticipated: In the realm of upcoming PC RPGs, few games are as highly-anticipated as Mount & Blade II: Bannerlord (except, perhaps, Cyberpunk 2077). It’s been in development for close to a decade, but at long last, its release day is just around the corner.
2 Related Reads

Highly anticipated: In the realm of upcoming PC RPGs, few games are as highly-anticipated as Mount & Blade II: Bannerlord (except, perhaps, Cyberpunk 2077). It’s been in development for close to a decade, but at long last, its release day is just around the corner.

The medieval-focused sandbox RPG was slated for a March 2020 release date, however, aside from the fact that the game will launch in Early Access (more on that in a moment) we didn’t know much more until this week. Yesterday, that finally changed — in a blog post, developer TaleWorlds revealed that Bannerlord will launch on Steam and the TaleWorlds website for $50.

Pre-orders aren’t open yet, but that’s the norm for most Early Access games. Either way, since March 31 is only a little over a month away, we won’t have to wait long to throw our money at this long-awaited title.

Before explaining what Early Access means for Bannerlord, here’s a quick refresher for those who don’t know much about the game: Bannerlord is the latest entry in the long-running Mount & Blade franchise, which does its best to blend multiple genres into one compelling package. There are heavy sandbox elements, RPG progression systems, intense directional combat mechanics, tactical battles, and plenty of grand strategy features such as diplomacy and kingdom building. 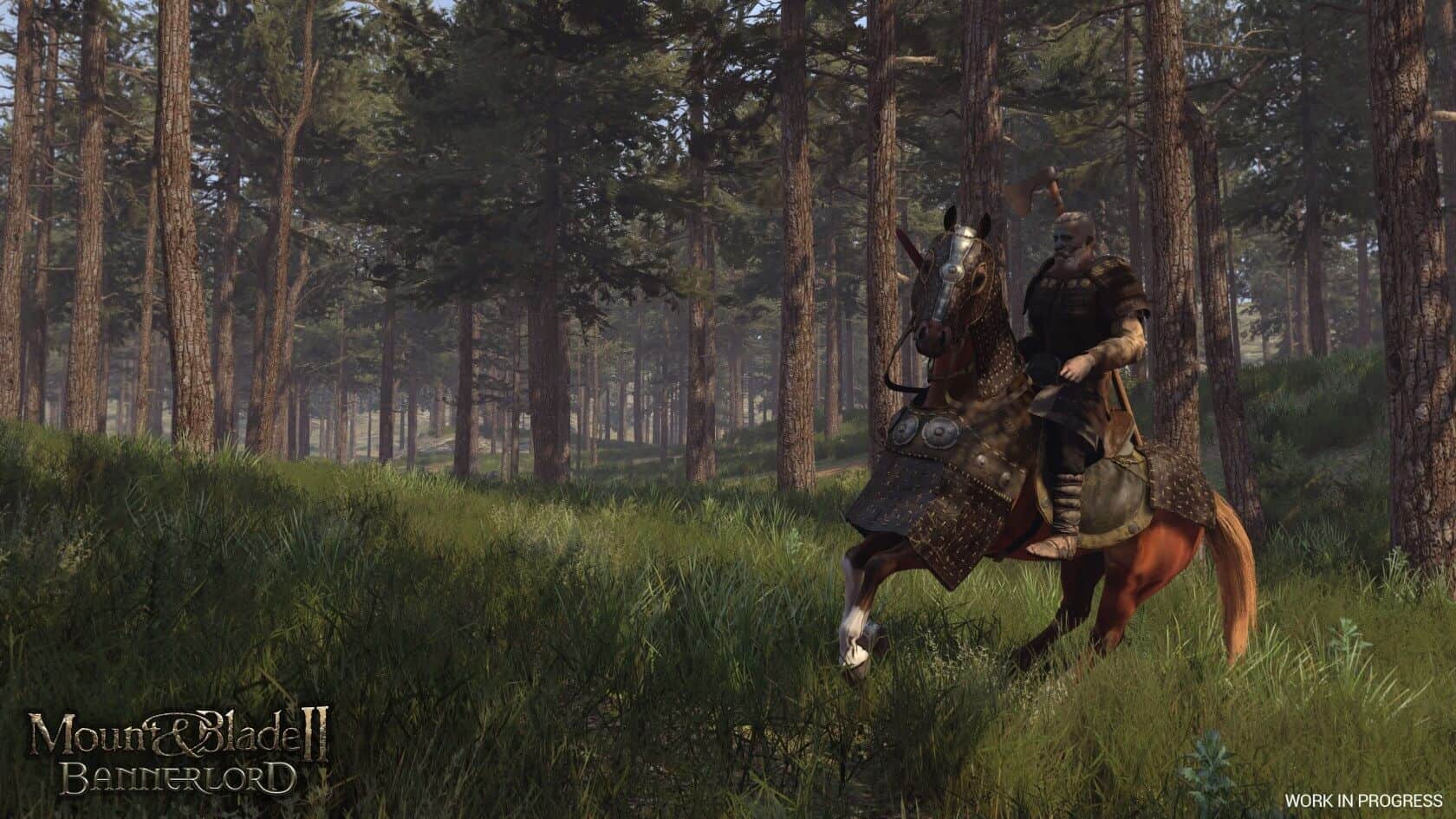 No matter which Mount & Blade game you pick up, all of these features will be present in a reactive world filled with competing NPCs. Every lord, lady, and king has his or her own agenda and personality — some are honorable, while others are opportunistic. Based on the decisions the player makes throughout the game, the world (and each character’s stance within it) will change. Factions will thrive or die off, and NPCs will switch allegiances or remain loyal based on interpersonal relationships and the overall world state.

Bannerlord isn’t looking to shake that core formula up too much. All the features you’ve seen in previous Mount & Blade games are returning here; they’ll just be improved in some way. There’s still a character creation system, but your options have been greatly expanded. The directional combat is sticking around, but it’s now faster and more responsive than before. And, of course, the graphics have been completely overhauled (complete with cloth and hair physics). 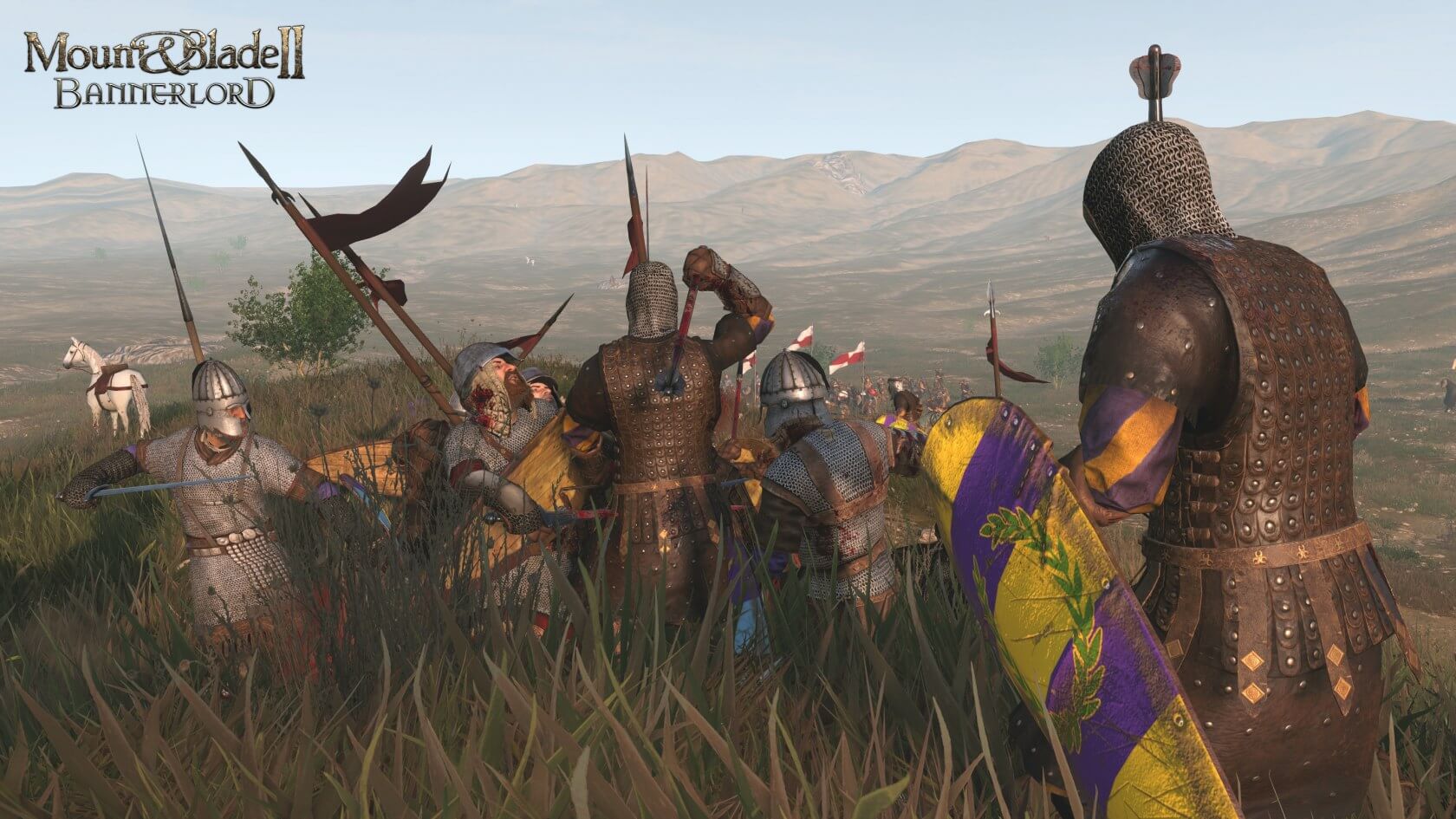 We aren’t sure exactly how much of the “full experience” will be playable when Bannerlord hits Early Access next month. Personally, I expect the game to be mostly feature-complete, based on my past experiences with the developers and the Mount & Blade series.

There may be a few feature additions throughout the game’s Early Access tenure, but overall, I’m willing to bet TaleWorlds just wants to use the system as a way to polish the game and make small tweaks based on user feedback. Either way, we’ll all find out soon enough.