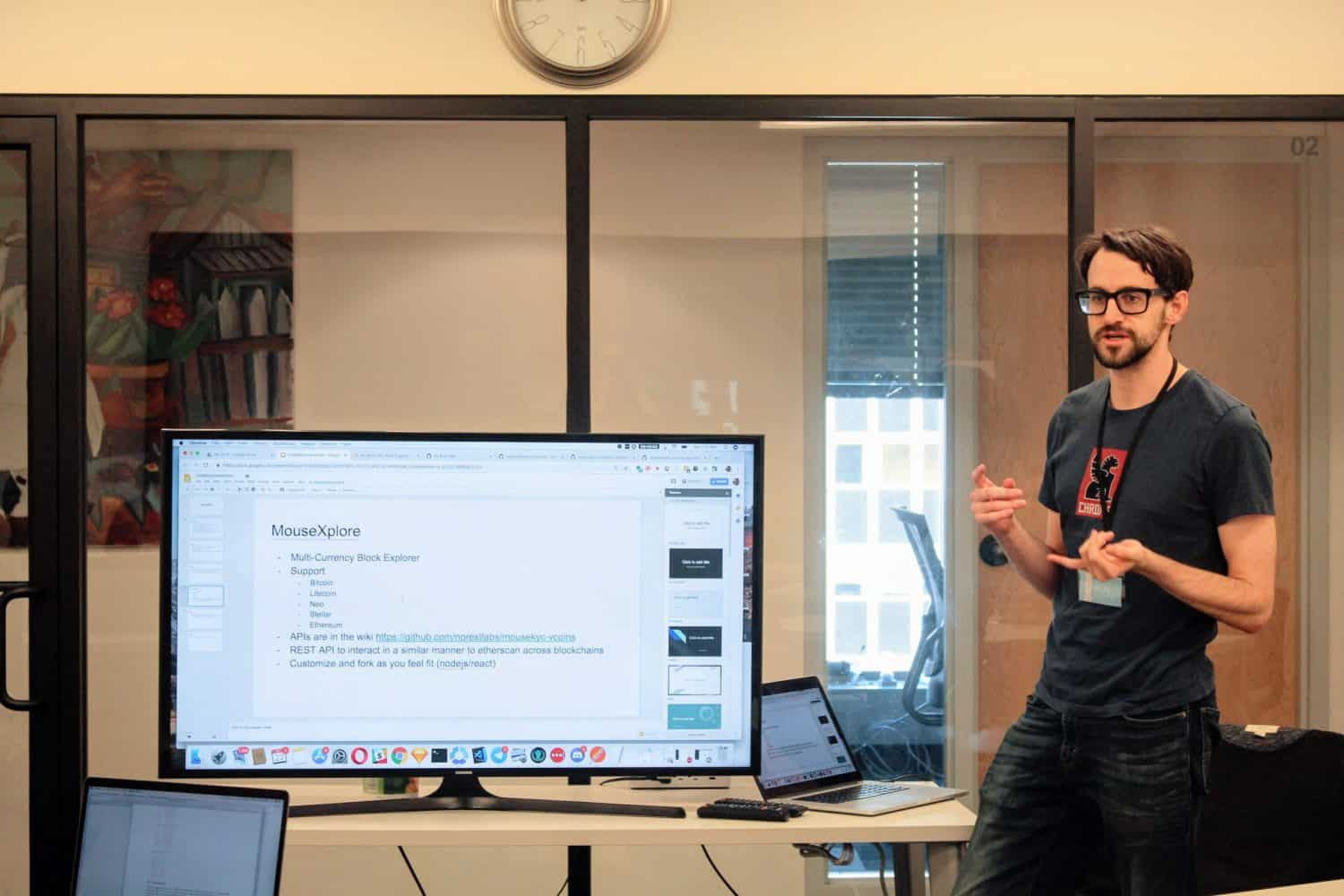 Mastercard has joined a working group that supports blockchain education and research in universities around the world.

Blockchain accelerator MouseBelt announced Tuesday it has welcomed 11 founding members into its Blockchain Education Alliance. In addition to the card network, the new members include the innovation arms of payments startup Ripple and crypto exchange Binance; and representatives from Neo, KuCoin and ethereum scaling solution Matic Network.

They will join the 13 companies, including Stellar, TRON and Wanchain, that became part of the alliance when it was announced in October.

The Blockchain Education Alliance is part of MouseBelt’s university program, an initiative to train the next generation of blockchain developers in more than 80 student associations all around the world. Members provide funding and educational resources that help students and professors develop curriculums and stay up-to-date with industry developments.

“The members all share our ethos: The best way to invest in the space is to make long-term investments in education,” said Ashlie Meredith, director of MouseBelt University. “The better the education, the better developers and projects we will see.”

The Alliance began as an affiliation of more than 13 universities in North America but has expanded to include roughly 70 schools across the Americas, as well as in Asia and Europe.

Warren Paul Anderson, head of developer relations at Ripple’s Xpring incubator, said joining the alliance allowed it to prepare prospective developers with the skills and resources they need.

“Mousebelt’s mission to promote blockchain technology at the curriculum level within universities is directly aligned with that of Xpring,” he said.

Mastercard is one of the world’s largest payment providers, handling more than $14 trillion worth of payments every year. Over the past few years, the company has made several forays into blockchain technology, most notably as one of the founding members of Facebook’s Libra Association.

Together with its main competitor Visa, Mastercard left the association in October. CEO Ajay Banga said this month he had pulled the company out of Libra because of concerns surrounding the project’s regulatory status and long-term viability.

Mastercard has not commented on why it joined the Blockchain Education Alliance. CoinDesk has approached the company for comment and will update if we hear back.