Cryptocurrency markets have been doing extremely well over the last 48 hours, making a lot of prior skeptics think the bearish crypto winter may have ended. Since our last markets update three days ago, the entire cryptoconomy has gained close to $33 billion in value and trading sessions over the last 24 hours produced a whopping $81 billion in global trades.

Also read: Bitcoin’s Software Has Been Rolled Back Before

The Top Cryptocurrencies by Market Cap

Last week, the community dealt with the Binance loss of over $40 million (7,000 BTC) and the whole cryptoconomy tumbled in value for a short period of time. During our last markets update, we reported on how crypto prices regained their losses and continued their bullish trajectories upwards. Today on May 11, the ecosystem is doing far better than most expected with an overall market capitalization of around $210 billion. In addition to the increased value, global trade volume has increased by over $25 billion since last Wednesday.

Bitcoin cash is up this Saturday by 15.9% and over 18% for the last seven days. BCH has an overall market valuation of around $5.9 billion and about $2.8 billion in 24-hour trade volume. The decentralized currency is the sixth most traded coin globally below eos and above ripple. The top exchanges swapping the most bitcoin cash today include Lbank, Coinbene, P2pb2b, Digifinex, and Bitmart. The currency pair traded with the BCH the most today is tether (USDT), at 49.3%. This is followed by BTC (33.1%), USD (6.9%), KRW (5.9%), and JPY (1.6%). Both ethereum and the euro capture a little more than 1% of today’s BCH global trade volume as well.

Looking at the 4-hour BCH/USD chart on Kraken shows bulls have blown past major resistance at the $300 region and prices are hovering around $335 per unit at press time. Most moving averages are indicating strong bullish signals with the two long and short term Simple Moving Averages (SMA) spreading. At the moment, the short-term 100 SMA is well above the longer term 200 SMA trendline indicating the path toward the least resistance is still the upside.

However, the Relative Strength Index (RSI) shows overbought conditions on the 4-hour chart and the Stochastic is impartial. With the price blazing through new territories, there could be a slight pullback after the peak. The MACd shows a bullish crossover has taken place while the Average Directional Index is neutral at the moment. BCH/USD order books show some stronger resistance levels from the current vantage point all the way to the $360 range. On the backside, there’s some consolidated support levels between $320 to the $300 zone.

So far cryptocurrencies have done extremely well in 2019, outpacing popular commodities like gold and top performing stocks as well. A large portion of the top cryptocurrencies have gained 50% or more year-to-date. Vinny Lingham has stated that if BTC can hold above the $6,200 range for 24-48 hours he will believe the bear market is over.

BCH has done amazingly well over the last two months and has surged in value significantly. The Bitcoin Cash protocol will soon be upgraded, gaining Schnorr signatures adding more attributes to the network such as scaling and privacy. While there are some who still believe the bear market might not be over, lately it’s been hard for even the staunchest of cynics not to feel a little bullish.

Where do you see the price of bitcoin cash and the rest of the crypto markets heading from here? Let us know what you think about this subject in the comments section below. 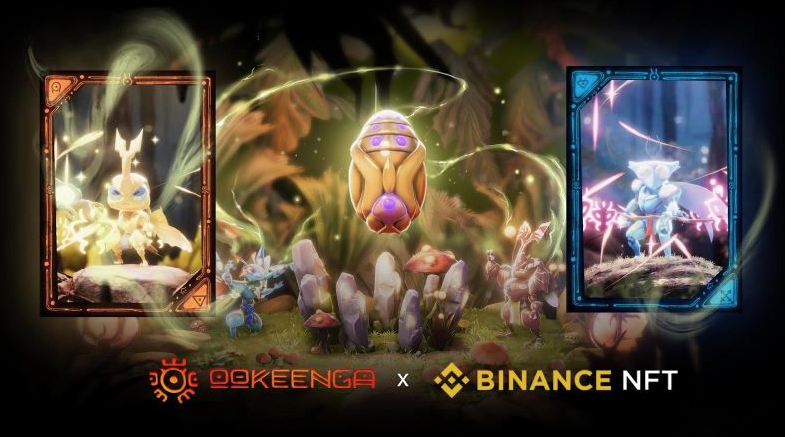