Cryptocurrencies dropped in value yesterday after the New York Attorney General’s court filings against Bitfinex and Tether were published. Currently, the entire market capitalization is roughly $170 billion and most cryptocurrencies have lost 2-10% of their value since the announcement.

On April 25, the New York Attorney General’s (NYAG) office published a court order that alleged the cryptocurrency exchange Bitfinex lost $850 million and used Tether to cover the loss. NYAG Letitia James said her department found discrepancies and the parent company of both Bitfinex and Tether “engaged in a cover-up to hide the apparent loss of $850 million of co-mingled client and corporate funds.” Bitfinex has responded to the allegations stating: “The New York Attorney General’s court filings were written in bad faith and are riddled with false assertions, including as to a purported $850 million “loss” at Crypto Capital.” Armchair sleuths also noticed that 550 BTC ($1.6M) that were connected to the 2016 Bitfinex hack began moving immediately after the NYAG filing.

With all the controversy surrounding Bitfinex and Tether, the crypto market saw immediate losses and bitcoin core (BTC) plunged to $5,005 per coin on Thursday. The entire ecosystem shuddered for a few hours but many coins have regained some momentum. Currently, bitcoin core (BTC) is trading for $5,285 but is down 3.6% in the last 24 hours.

This is followed by ethereum (ETH) which is down 5.5% today and trading for $155 per ETH. The third highest market valuation belongs to ripple (XRP) and the digital asset has lost 2.9% over the last day and trades for $0.29. Lastly, the fifth biggest market litecoin (LTC) is down 2% this Friday and is trading for $72 per coin. At the time of publication, there’s roughly $57 billion in global trade volume between all the coins in the cryptoconomy. On Thursday evening, tether (USDT) dropped below its $1 peg and has been in a slump ever since the announcement.

The fourth highest market capitalization belongs to bitcoin cash (BCH) which is down 5.6% this Friday. BCH is swapping for $265 per coin and has a market valuation of around $4.7 billion. Bitcoin cash is the sixth most traded cryptocurrency by volume on April 26 above XRP and below EOS. Statistics also show that BCH has around $1.36 billion in global trade volume. The top five trading platforms swapping the most BCH are Coinebene, P2pb2b, Fcoin, Lbank, Bitmart, and Bitforex. The top currency pair with BCH is tether (USDT) which captures 48.2% of trades. Tether’s pair dominance with BCH is followed by BTC (34%), USD (9%), KRW (4.2%), and the EUR (1.1%). Data also shows that ETH, JPY, and the two stablecoins PAX and TUSD follow behind.

Looking at the BCH/USD daily and 4-hour charts show that resistance has been built amid the Bitfinex and Tether headlines. Technical indicator gauges displayed show that oscillators are screaming oversold conditions while most moving averages indicate either uncertainty or strong positions to sell. Currently, the two Simple Moving Averages (SMA) look to cross hairs as the 100 SMA is heading southbound. This indicates the path toward the least resistance is still the upside but may change shortly. The MACd, a momentum oscillator that subtracts the longer-term moving average from the shorter-term moving average, shows prices could dip lower in the short term.

Bollinger Bands were tighter last week but have begun to widen since the selloff. The Ichimoku Cloud (9, 26, 52, 26) baseline is impartial at the moment but most moving averages indicate a bearish divergence. Looking at order books shows some deep resistance above the $280 zone and more pit stops around $300. A lot of foundational support has built up over the last few weeks so if bears grab the reins they will see resistance between now and the $230 zone.

After the Bitfinex and Tether headlines, it’s safe to say uncertainty is in the air once again and the prior bullish exuberance within the community has started to fade. It’s also interesting to note that cryptocurrency prices have diverged quite a bit across popular exchanges and trade volumes also kicked into high gear. USDT is still a dominant pair, capturing more than 60% of the whole cryptoconomy and 71% of BTC pairs according to Coinlib.io and Crypto Compare statistics. Bitcoin cash (BCH) has held pretty steady since the announcement but failed to hold above the 50-week moving average. Still, there are many other technicals that could come into play within the digital asset space in the short term. It’s safe to say the weekend and next week will determine if crypto markets were truly affected by the NYAG’s court filings and whether or not the controversy could affect prices again. 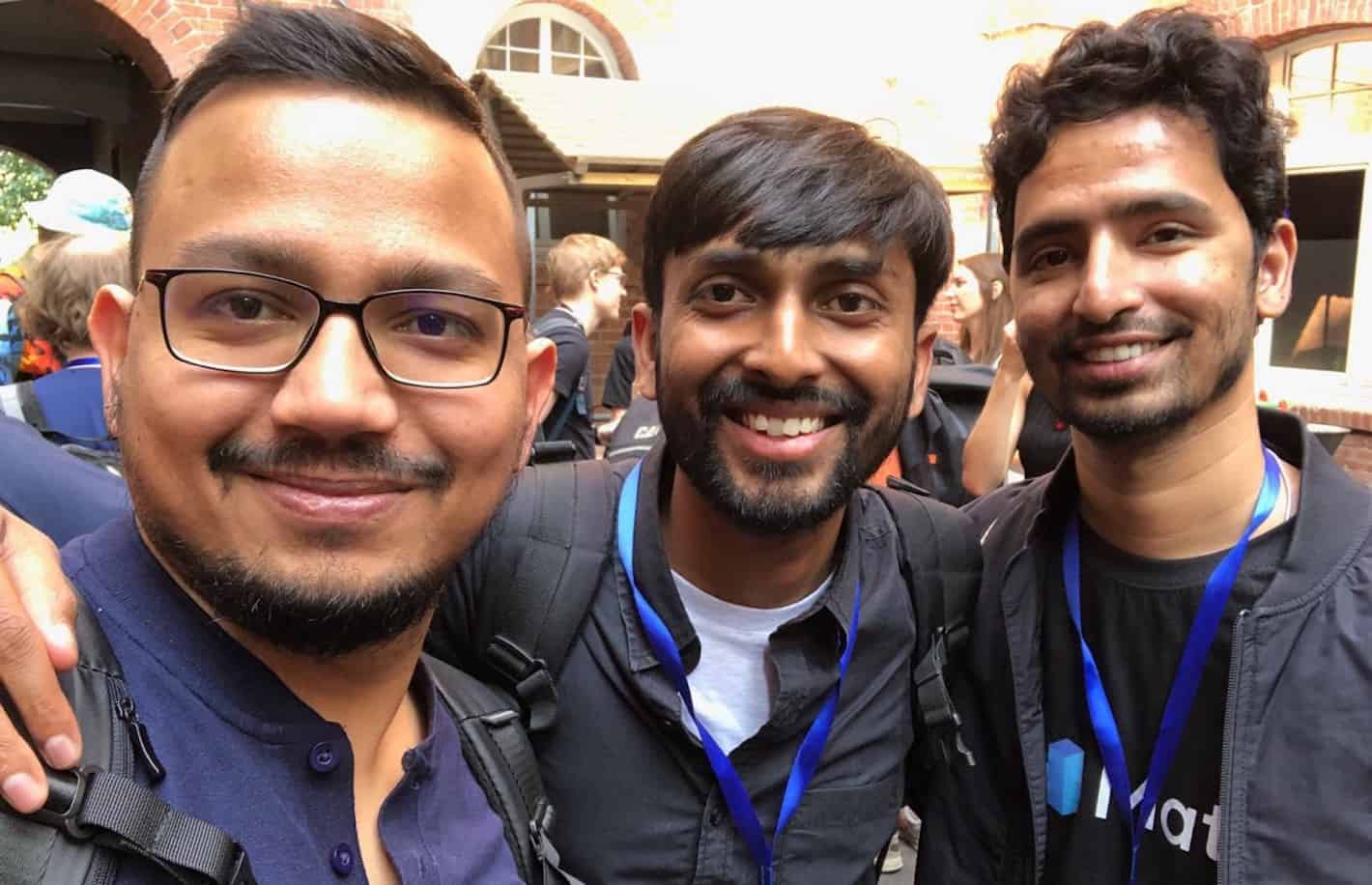 What Is The Polygon (Matic) Network And Why Is It Exploding In 2021?