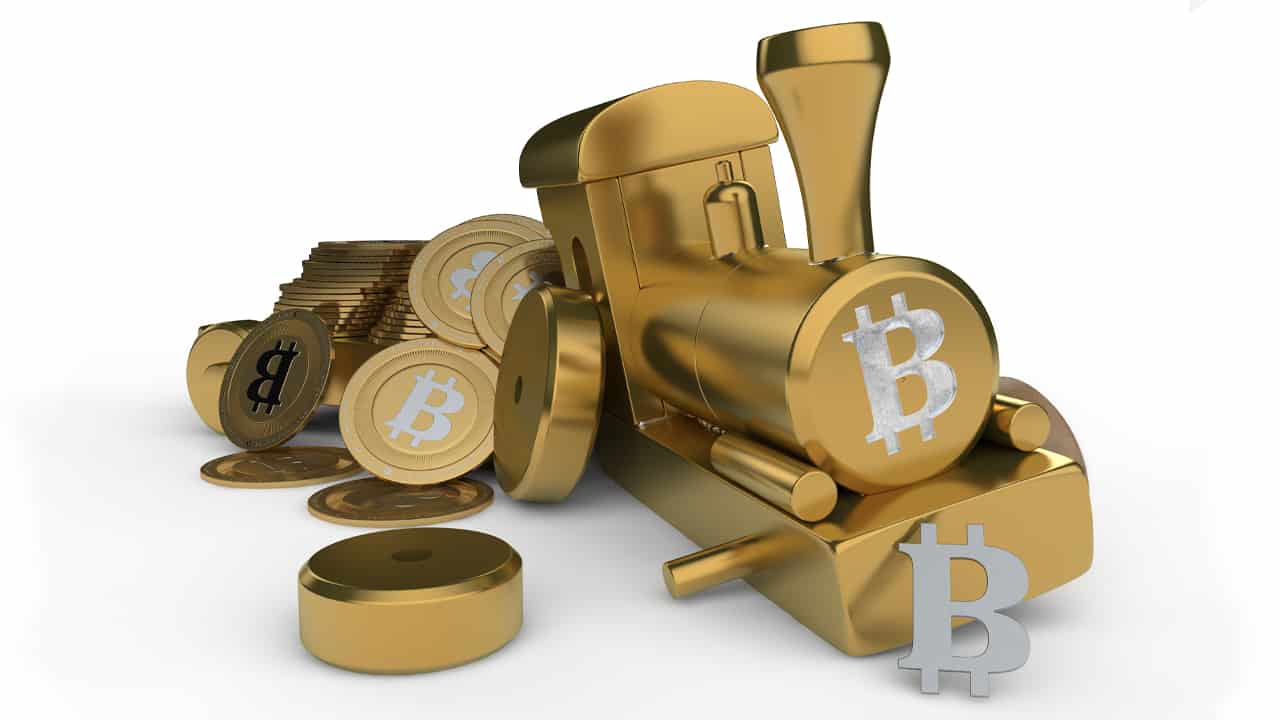 On Wednesday, the market valuation of all 5,000+ cryptocurrencies is worth around $277 billion after a few coins gathered decent gains during the morning trading sessions. Today, bitcoin is trading for over $9,783 per unit and many traders believe the asset will surpass $10K once again. However, there is a significant amount of resistance at the psychological $10K zone and it’s going to take a strong bull charge to break it.

Crypto asset prices are seeing some gains today, as most of the top ten coins are up between 0.5% to 2% on Wednesday afternoon. At the time of publication, bitcoin (BTC) is swapping for $9,783 per BTC and the market is up 0.68% today. BTC has a market capitalization of around $180 billion and there’s $4.6 billion in global BTC trades today.

Ethereum (ETH) markets are up a hair and each ether is trading for $244 per coin. The market valuation of ETH markets is around $27.2 billion on Wednesday and there’s $1.32 billion in trades.

The third-largest market cap belongs to XRP and each unit is trading for $0.20. With an $8.7 billion market cap and $191 million in XRP trades, XRP is down 0.47% this afternoon.

Tether (USDT) is the fourth largest market cap and the stablecoin’s market is valued at $5.75 billion this week. USDT captures a touch less than two-thirds of the global crypto swaps against a myriad of different crypto assets. 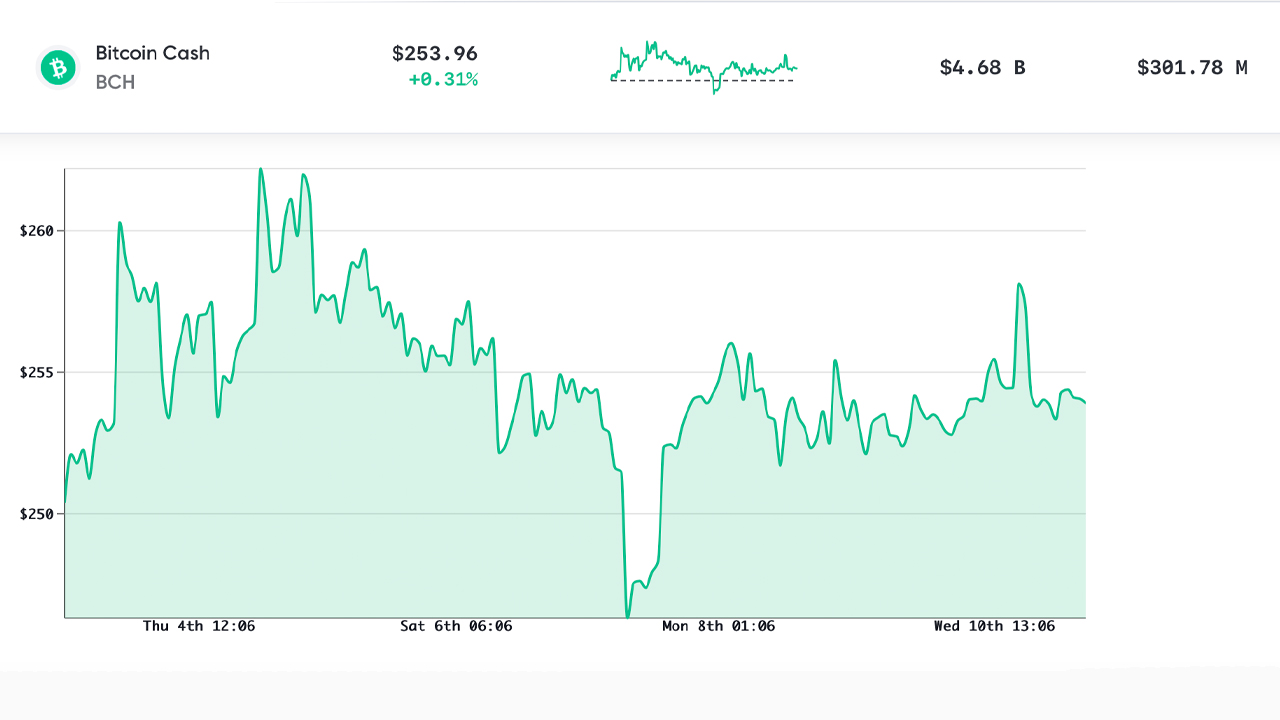 On Wednesday, Blocktown Capital managing partner Joseph Todero said that the capitalization of the entire crypto-economy could reach $10 trillion when retail investors join. ”When retail money really starts flowing back into crypto I wouldn’t be surprised to see a $10 trillion+ market top,” Todero tweeted. However, not everyone believed Todero, as one person replied: “’When?’ Heard this for what three years now? Retail isn’t coming back whilst the market is this cruel.” Todero did respond to the critic and said: “Cycles take time.” 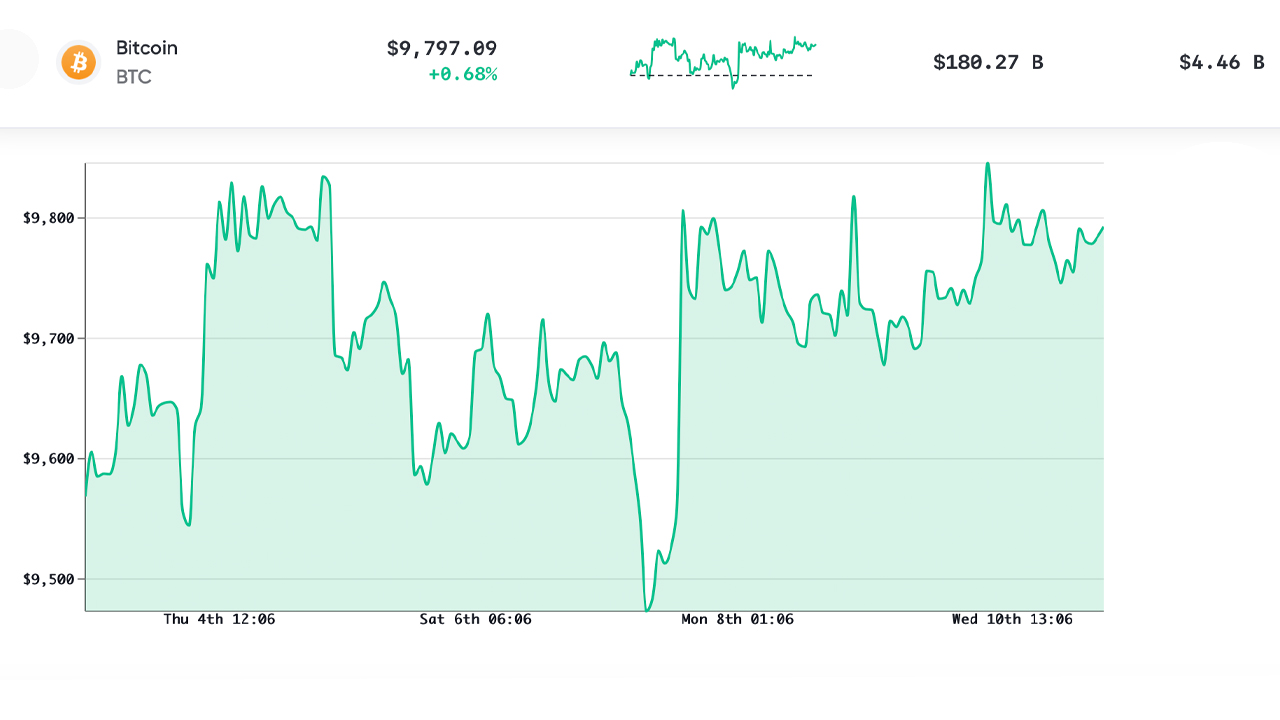 The CEO of Blockstream, Adam Back thinks that BTC will surpass it’s all-time high. Back was recently accused by the Youtube channel, Barely Social, as possibly being Satoshi Nakamoto. Although Back has denied the accusation and the Barely Social host explained that he or anyone could leverage “plausible deniability.”

Just recently speaking with the financial news outlet, Bloomberg, Back explained that he thinks BTC could touch $300K.”[Bitcoin] might not require additional institutional adoption [to reach $300,000] because the current environment is causing more individuals to think about hedging [and] retaining value when there’s a lot of money printing in the world,” Back told Bloomberg.

This week data from the crypto aggregator, Santiment, shows that bitcoin addresses with 100 coins or more are growing. “After declining to start the month, the number of addresses holding more than 100 bitcoin has been on the rise over the past five days, with 43 new addresses joining the 100+ BTC club,” Santiment tweeted.

“Over the past few months, the growing number of large BTC holders has coincided with short-term price rallies for the top coin, and vice versa: short-term whale drop-offs typically signaled an incoming price correction as well,” the researchers added.

What do you think about the crypto market action lately? Let us know in the comments below.