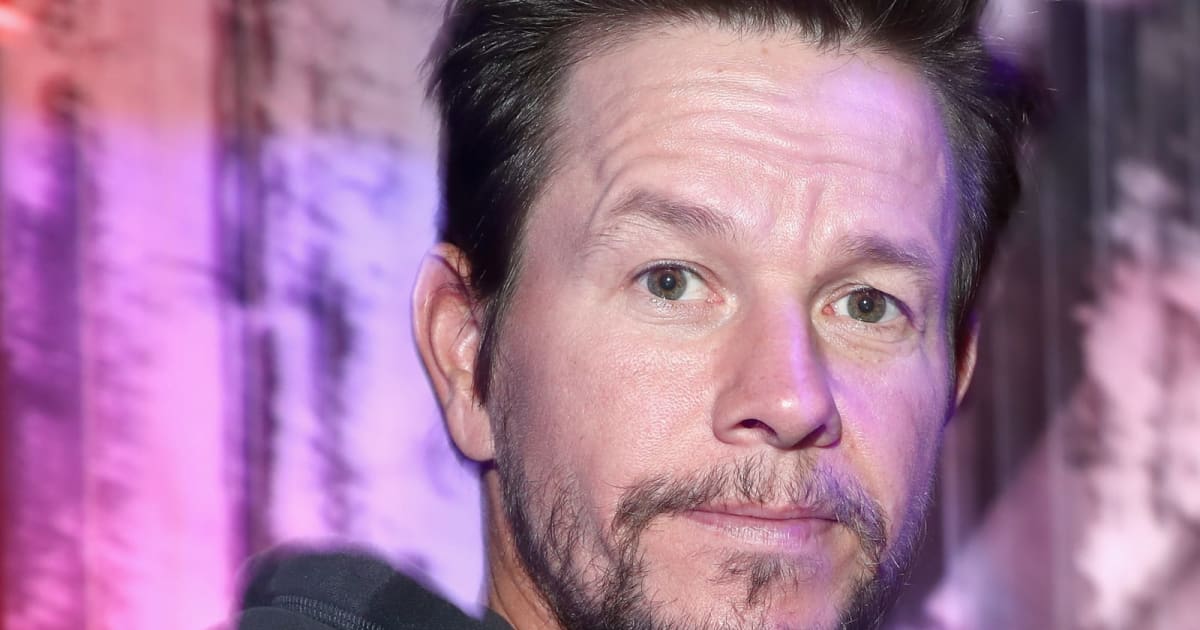 Besides, there appears to be a history behind the move. Wahlberg was originally slated to play Drake himself years ago, when David O. Russell was expected to direct a more straightforward Uncharted adaptation. He reportedly still wanted in on the movie in some form, and this keeps him involved while acknowledging that time has passed.

There’s still a lot of work left before the movie is ready. There’s no Elena yet, let alone clear plot details or a release date. With that said, things are shaping up. With Tom Holland as Drake and Bumblebee‘s Travis Knight slated to direct, it’s evident that PlayStation Productions and Sony Pictures want their first real collaboration to be a big one.