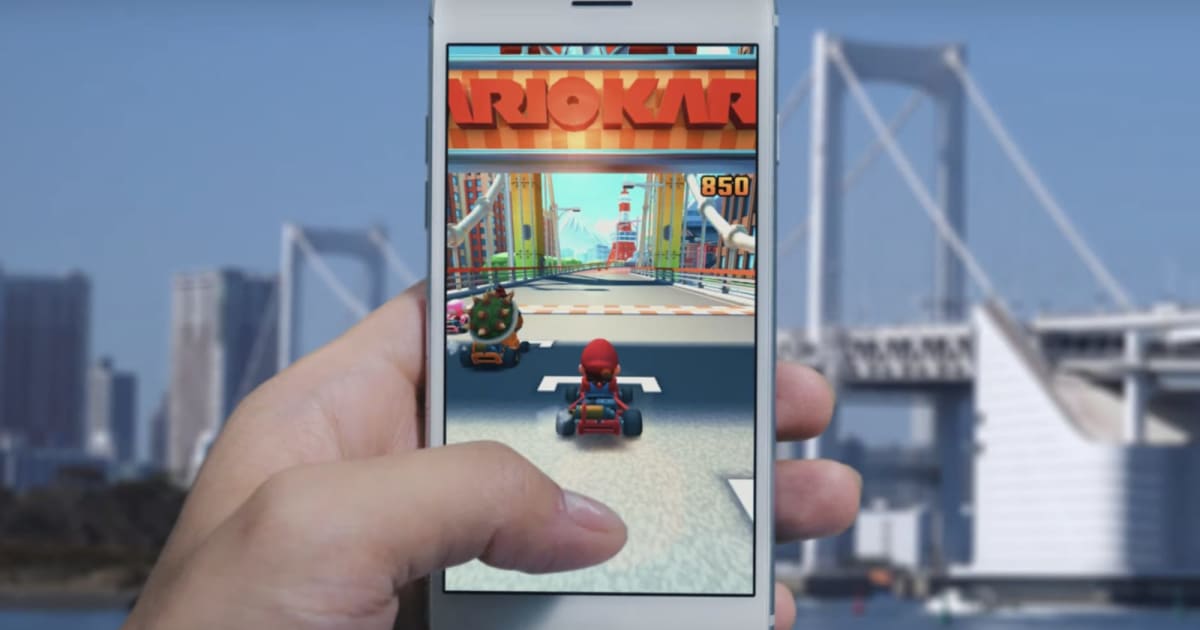 Very little was known about the game before Nintendo gave a few users the chance to test it out in a closed beta. Its Android and iOS pages now include a detailed feature list, as well, such as race courses inspired by iconic real-world cities that rotate every two weeks. The game is free-to-start, which means players will have to decide whether to spend money on microtransactions to unlock features and perhaps even characters.

Those who haven’t written Mario Kart Tour off after reading “microtransactions” may want to follow its official account on Twitter. Nintendo has promised to release more details about the game as its release date approaches.