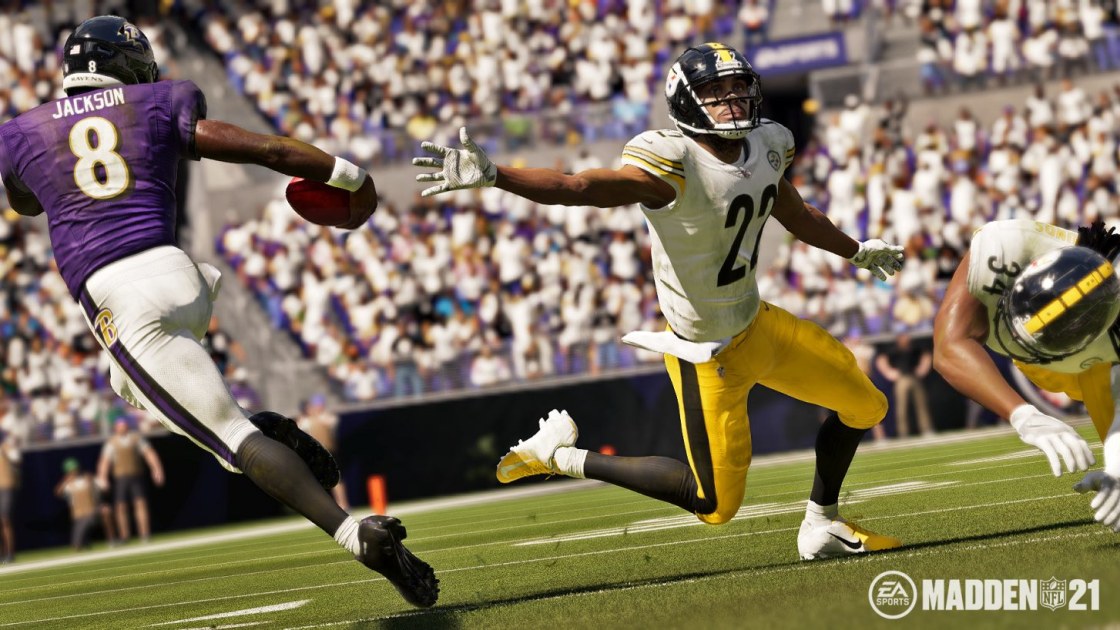 Today, EA released its first official trailer for Madden 21. The 90-second preview doesn’t reveal too much, but it does tease new controls, like a ball carrier skill stick and a new pass-rush control. It looks like “user-controlled celebrations” will let you strike a signature pose or move after key plays.

The game arrives on PS4, Xbox One and PC on August 28th, but if you pre-order it now, you can play three days early beginning on August 25th. It’ll be the first game in the series available on Steam, and if you buy the game for Xbox One, you’ll get it free on Xbox Series X. Though, the game won’t be ready for XSX or PlayStation 5 immediately.