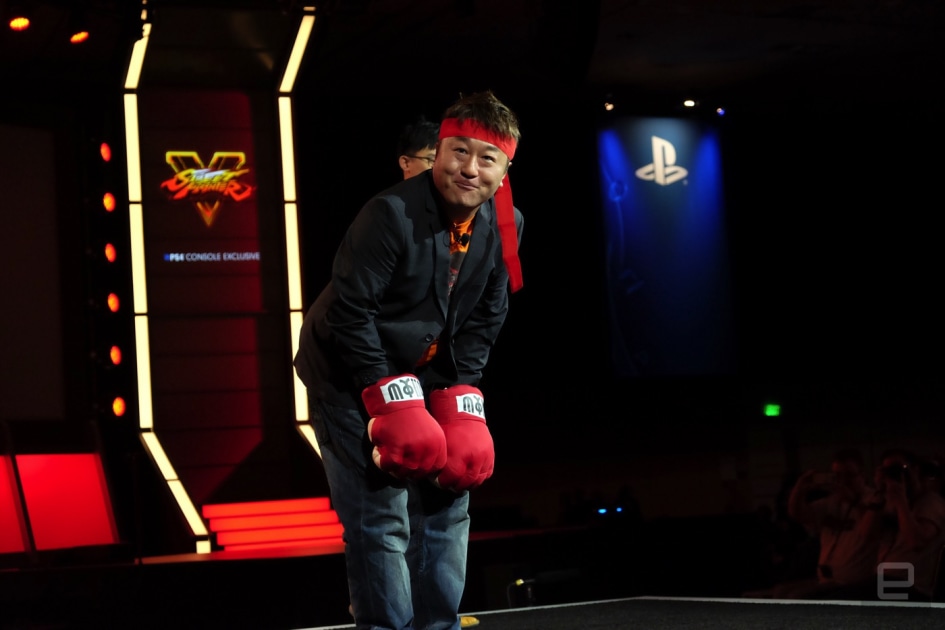 “I’ve been with the Street Fighter brand for a long time, experiencing good times, bad times, and even non-existent times,” he said. “My heart is filled with appreciation to those players who’ve been giving warm and kind support on the brand especially little over the past decade or so as all the activities on the Street Fighter brand regained sunshine and grew its liveliness.”

Ono also noted the criticism levied against Capcom for switching up the Capcom Pro Tour tournament this year. The impact of COVID-19 left the publisher with little choice but to move to an online format. “It took a long time for us to decide the format for this year, but we believe that conducting the event itself would repay those who [have] been supporting the CPT, regardless of what the format is,” he wrote.

Capcom plans to extend Street Fighter V’s lifespan through at least next year, with more fighters and gameplay updates on the way. Rumors suggest that Street Fighter 6 is in development too.