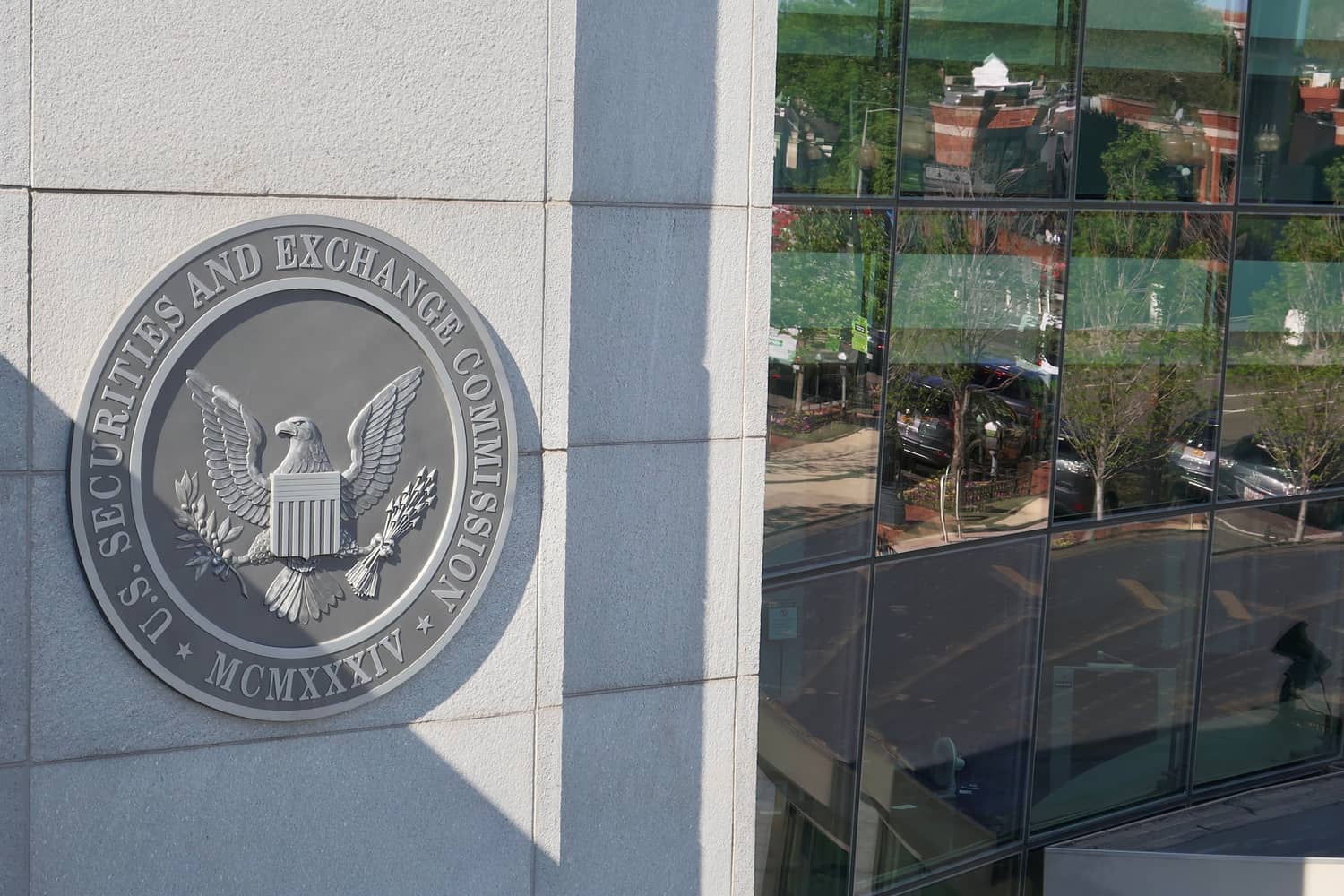 The U.S. Securities and Exchange Commission (SEC) has reached a settlement with fintech firm Longfin’s CEO, Venkata S. Meenavalli, on charges of fraud.

According to an SEC press release Friday, Meenavalli has agreed to pay $400,000 in both disgorgement and penalties related to a 2017 Regulation A+ offering the SEC deemed fraudulent. Longfin delisted from the Nasdaq in May 2018 and shut down the following November.

As CoinDesk reported in October 2019, the SEC alleged Longfin lied to potential investors relating to its public offering and Nasdaq listing, concluding with a $3.5 million disgorgement and $3.2 million fine.

The SEC complaint against Longfin, which was later upheld by the Southern District Court of New York in an October 2019 indictment, centered around Longfin’s claim to be “managed and operated” in the United States and “sham” commodities transactions representing some 90 percent of the firm’s 2017 reported revenue.

“As alleged in our complaint, Meenavalli abused the Reg. A+ process to conduct a fraudulent offering, list Longfin on Nasdaq, and entice investors with falsified revenue,” SEC officer Anita B. Bandy said in Friday’s release.

If approved by the overseeing court, Meenavalli will disgorge $159,000 – equivalent to his executive salary at Longfin – plus a civil penalty of $232,000 with interest, according to the release. A criminal action against Meenavalli by the U.S. Attorney’s Office for the District of New Jersey remains open.

2021 Technology Trends that Could Change the World