Nowadays many people use more than one mobile device that needs charging, but charging them using separate chargers is sometimes inconvenient since they use too many wires or power sockets and create a mess. After Apple had cancelled its universal AirPower wireless charging mat for three devices, numerous makers of wireless chargers came up with their own 2-in-1, 3-in-1, and even 4-in-1 charging docks. This week Logitech joined the club with its Powered Wireless Charging 3-in-1 Dock, that is also accompanied by a dedicated charging pad, as well as and a charging stand, for those who only need to charge one device at a time.

The Logitech Powered Wireless Charging 3-in-1 Dock is designed to charge a modern iPhone, an Apple Watch, and AirPods charging case simultaneously. The device has two triple-coil surfaces (flat pad and upright stand) that can deliver up to 10 W of power (each), as well as a knob for Apple Watch that can deliver up to 5 W of power for a total of 25 W. The dock is fully compliant with the Qi specification, so it can work with other Qi-compliant devices from manufacturers such as Samsung or LG. Furthermore, with two 10-W surfaces, it is possible to charge two smartphones using the regular phone stand as well as the pad for headset. 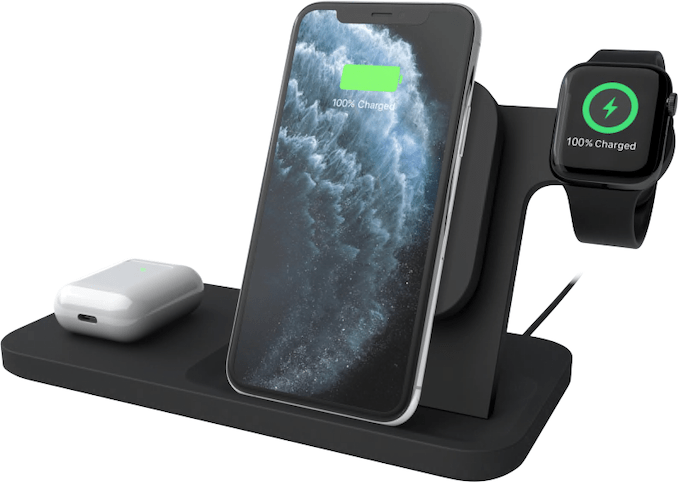 Logitech says that its “Powered”-series devices feature all kinds of protection, including foreign object detection, protection from overheating, and overcharging. 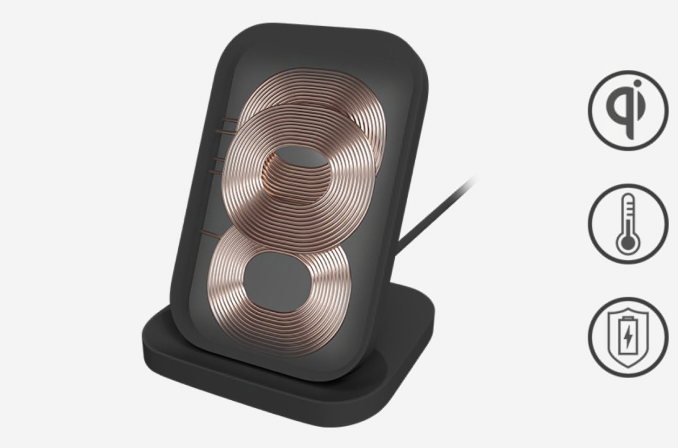 The Powered Wireless Charging 3-in-1 Dock is made polycarbonate as well as silicone, and comes in graphite or white. The unit costs $129.99, so it is quite a lot more expensive than some of the competing products from less well-known manufacturers. 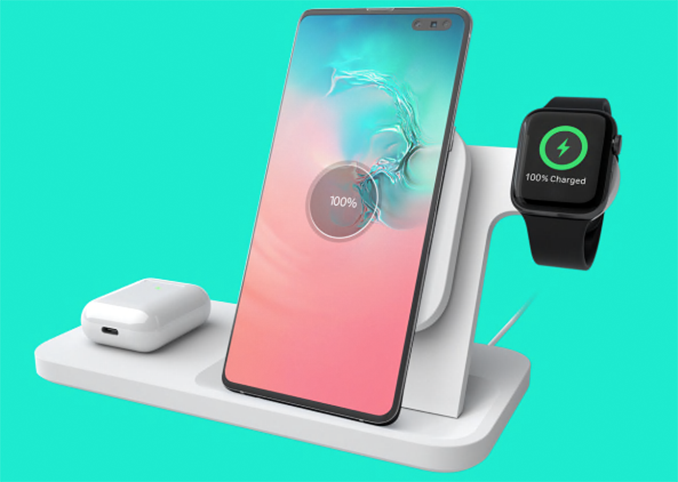 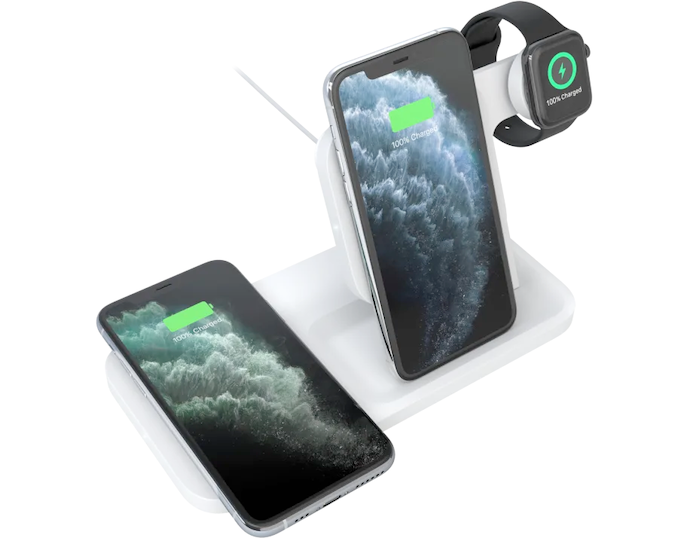 Tinder delays the international debut of its ‘apocalyptic adventure’ show

How to track the coronavirus: Dashboard delivers real-time view of the deadly virus