With the supply of new coins to be halved in less than five weeks, litecoin is outpacing its peers.

The fourth-largest cryptocurrency by market capitalization is currently trading at $123, representing 5 percent gains on a seven-day basis, according to data source CoinMarketCap.

Meanwhile, bitcoin, the top cryptocurrency by market value, is currently reporting a meager 1 percent gain on a weekly basis. Other top-10 cryptocurrencies are trading mixed as seen in the table below.

Litecoin’s recent relatively shining performance could be associated with the mining reward halving due on Aug. 6 this year.

The process is aimed at curbing inflation by reducing the coins paid out for mining on litecoin’s blockchain by half. So, after Aug. 6, miners will get 12.5 coins for every block mined – down 50 percent from the current reward of 25 coins.

Essentially, miners will be adding fewer coins to the ecosystem, likely leading to less in circulation. The impending supply cut might have helped LTC outperform its peers in the last seven days.

While it is logical to expect the cryptocurrency to rise further in the run-up to the event, the upside looks limited. After all, LTC has already witnessed phenomenal growth in both price and non-price metrics so far this year, and is currently up more than 300 percent on a year-to-date basis.

Meanwhile, litecoin’s hash rate, or computing power dedicated to mining, rose to a record high of 468.1019 TH/s this week. Notably, the metric is currently up 220 percent from the low of 146.2118 TH/s seen in December.

All-in-all, the market may have largely priced in the reward halving already. In fact, if history is a guide, the probability of LTC witnessing a sharp pullback in the run-up to the Aug. 6 event is high.

While the bullish higher lows, higher highs pattern is intact, the relative strength index (RSI) is reporting a bearish divergence and the 5- and 10-candle moving averages have produced a bearish crossover.

Disclosure: The author holds no cryptocurrency at the time of writing 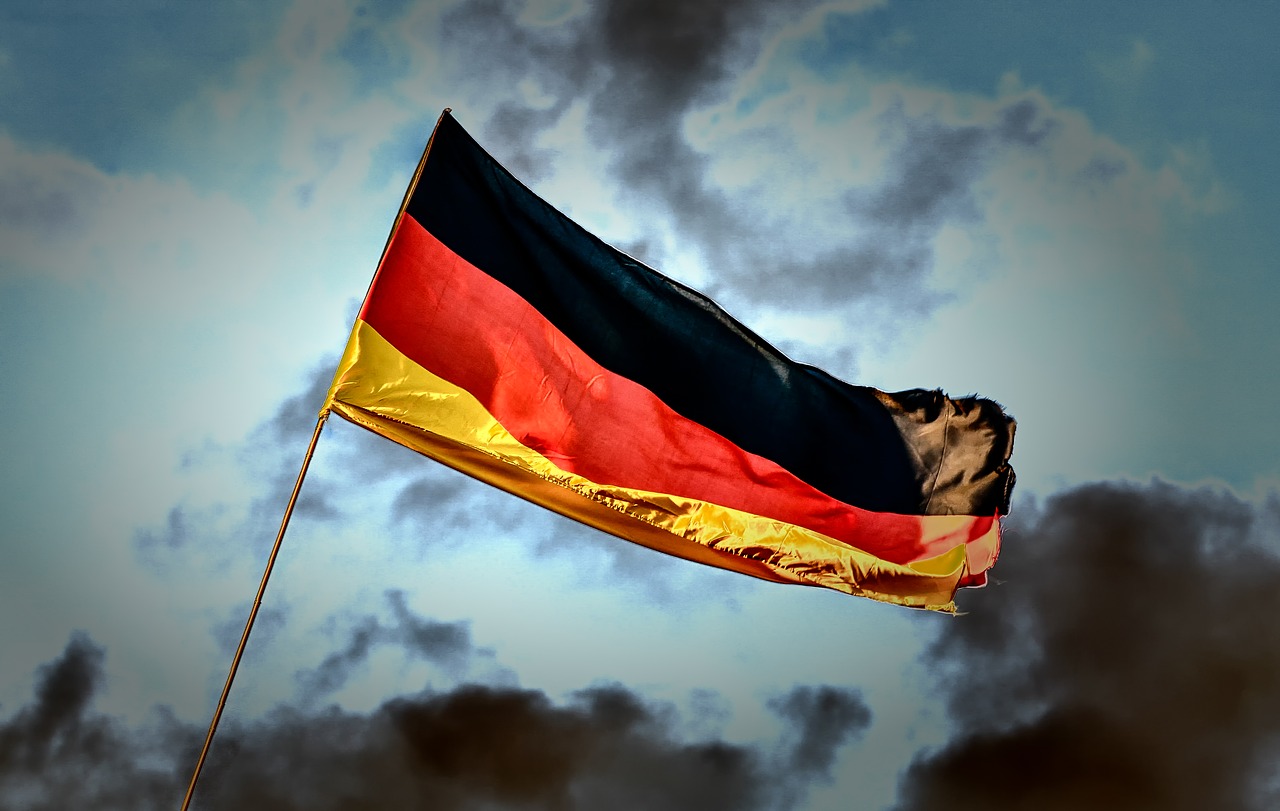