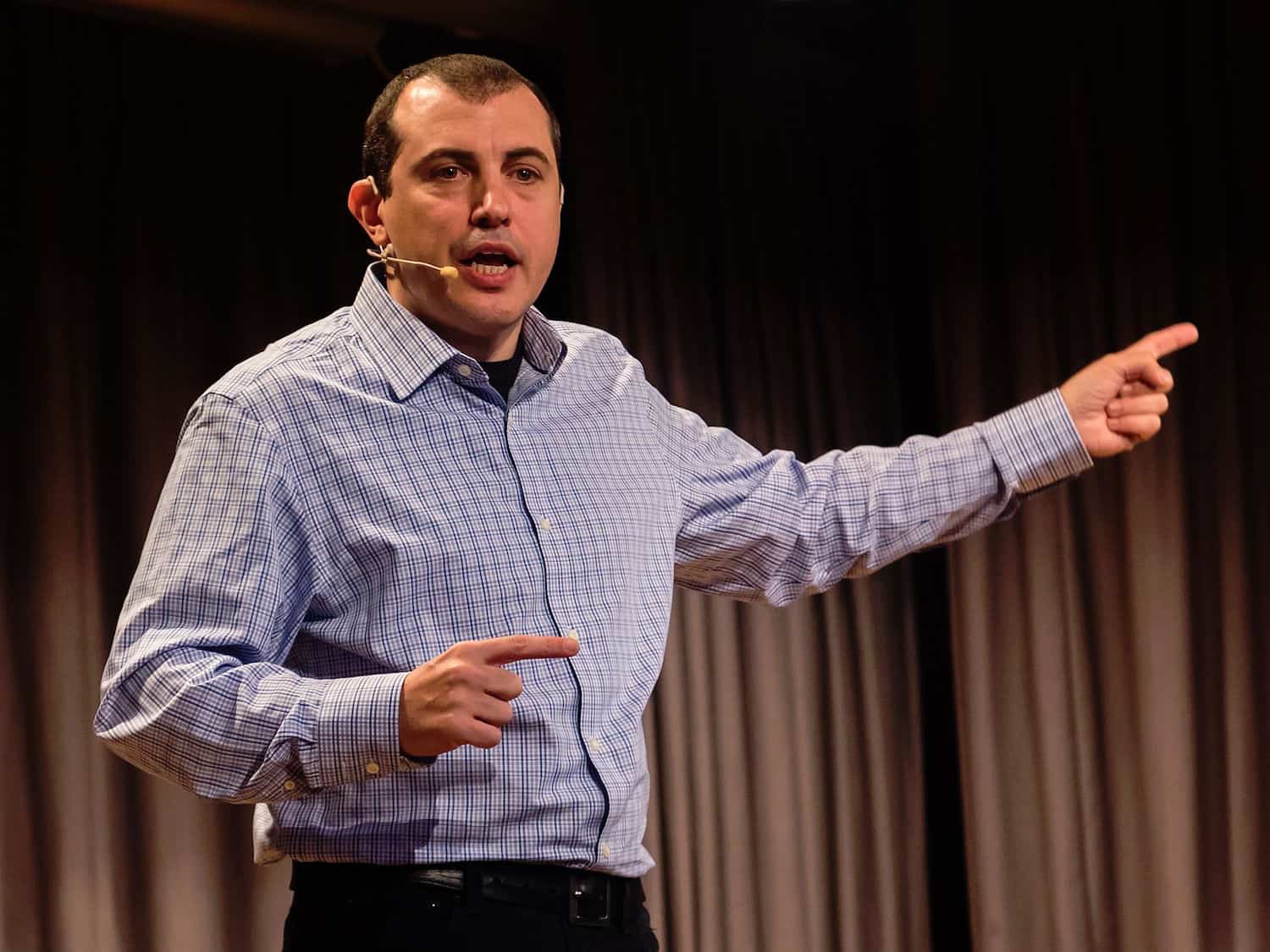 In “Libre Not Libra: Facebook’s Blockchain Project,” Andreas Antonopoulos answers the burning question: Has he tried haggis? Just kidding, he shares his thoughts on the Libra white paper, part of a permissioned blockchain project launched by Facebook.

Note: This talk took place on June 19, 2019, at the Scottish Blockchain Meetup in Edinburgh, Scotland.

This episode of Let’s Talk Bitcoin! is sponsored by Brave and eToro.

Years of jokes about “FaceCoin” and “ZuckBucks” have finally come to life – sort of. In a previous episode, Antonopoulos talked about how some venture capitalists are monkeying around by downplaying the killer applications of open blockchains in favor of … bananas. Now he makes us wonder whether Libra will even survive to become a production network. Is Silicon Valley coming for banking? Will Libra’s challenges have any impact on open public blockchains?

Today’s show featured Andreas M. Antonopoulos, with a little narration by Stephanie Murphy and Adam B. Levine, as well as the live crowd and that guy with the great laugh about three quarters through.

This episode featured music by Jared Rubens, Orfan and general fuzz. Production support was provided by Erica and Jessica, with sound editing by Dimitris of Sampi Media.

Want to hear more of Andreas’s Live talks? Check out new episodes every week on Unscrypted, or just head over to aantonop.com.

Sale of the Century: The Inside Story of Ethereum’s 2014 Premine