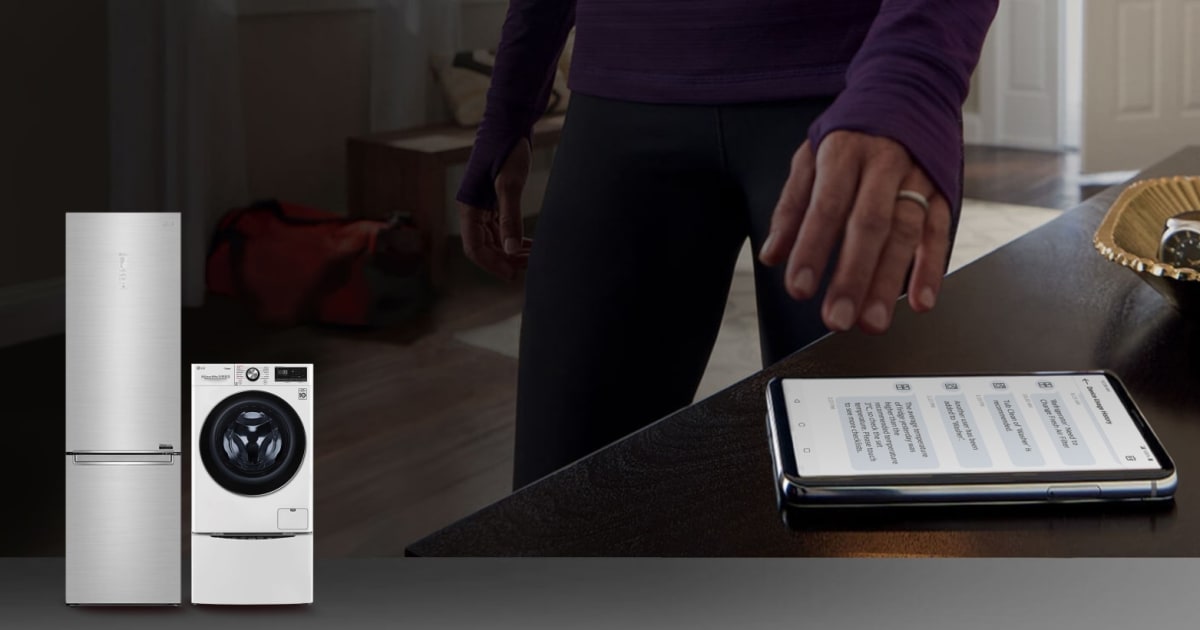 Earlier this year during its CES press conference, LG made the case for using AI-linked devices to change our lives. While not everyone was sold on the vision, it has continued with the ThinQ-branded push to connect and control everything, and ahead of the IFA 2019 event, LG has announced that the Proactive Customer Care service mentioned during CES will be available across several European countries this year, before extending to North America and Asia in 2020.

Exactly how “AI” is present in the service is unclear, but to start, appliances like front-loading washing machines and refrigerators will feed into the service, which generates tips on how to use them better, and can apparently inform owners of potential problems before they occur. One specific instance cited is monitoring any fluctuations in temperature in a freezer with alerts that go out if it shifts beyond three degrees.

We’ll have to see it in action to know if the hints are worth anything, but the ThinQ AI experience will kick in as soon as units are installed with checks to make sure they’re set up properly. Also unclear are the privacy and security implications. These devices will generate a ton of data about their users and even in the land of the GDPR, knowing where it’s all going and who will have access is a priority before plugging one in and connecting it to a network, although LG has touted its ability to do secure AI processing even offline.. 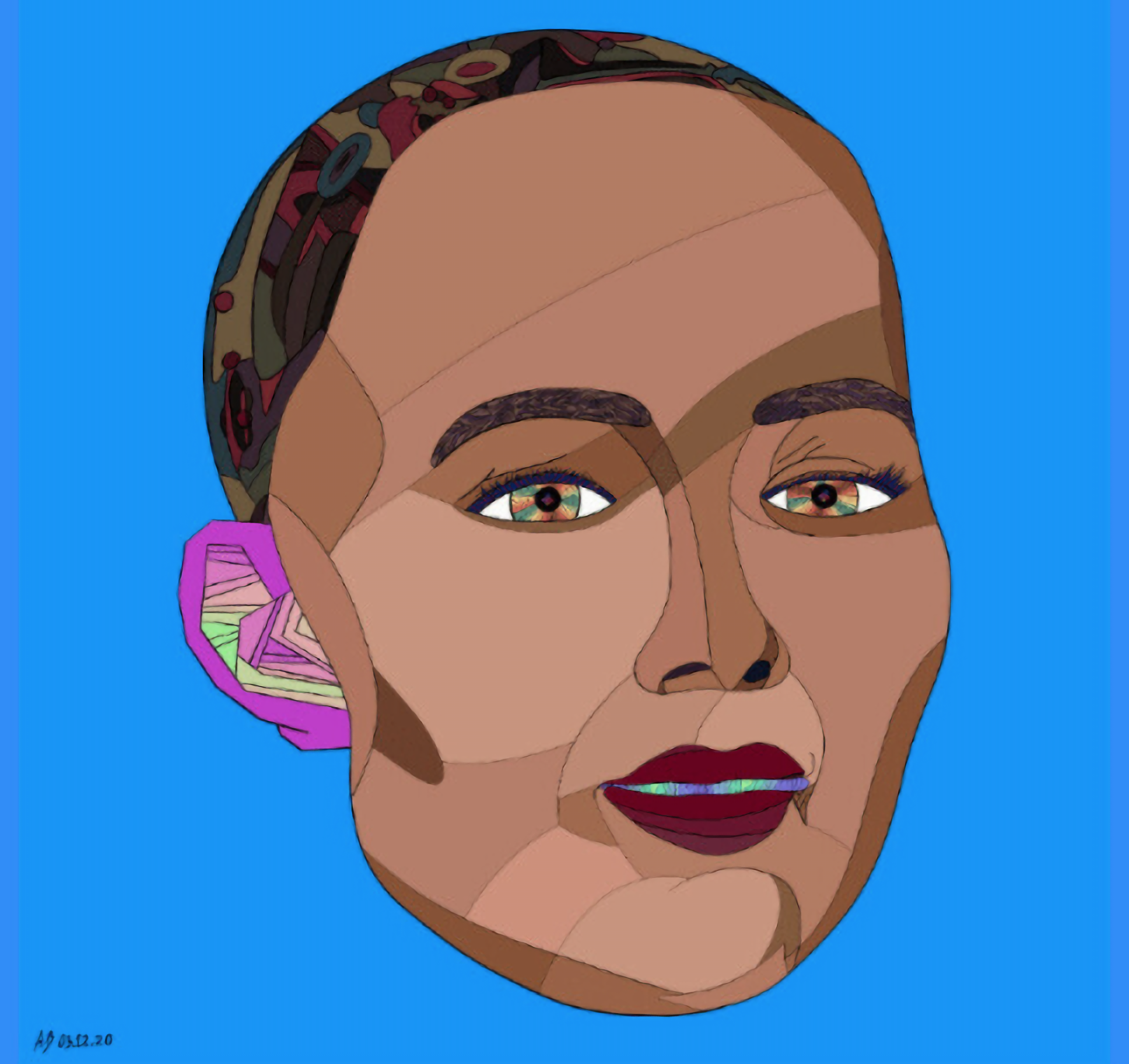