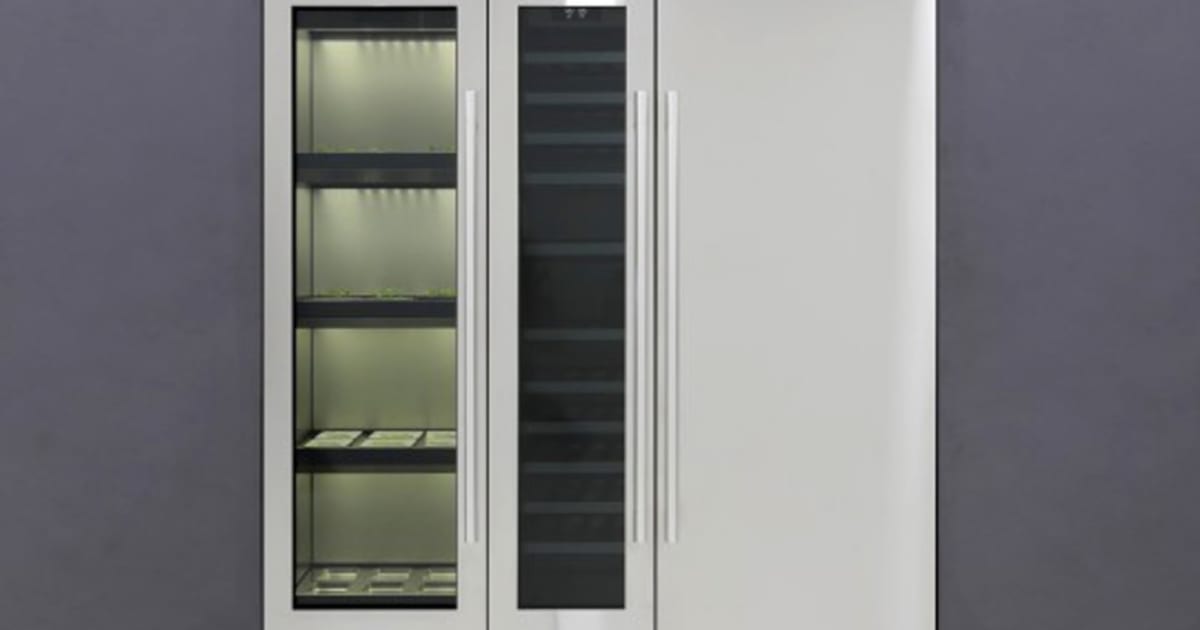 The appliance has enough space for 24 seed packages. LG said that’s enough to satisfy a family of four, although it didn’t say what criteria it used. It’s likely to vary widely based on what you’re growing and how much of a role meat still plays in your diet.

LG didn’t say when the indoor gardening gear would be available or how much it would cost, although it’s clearly more ambitious than a typical countertop model. We’d expect it to be relatively expensive, especially since it’s intended to match other LG kitchen appliances. This is intended for people who either can’t have their own outdoor gardens (such as urban condo dwellers) or intend to shift to a plant-heavy diet without the hassles of pulling weeds or tilling soil.

What’s in a name? The ‘deep learning’ debate