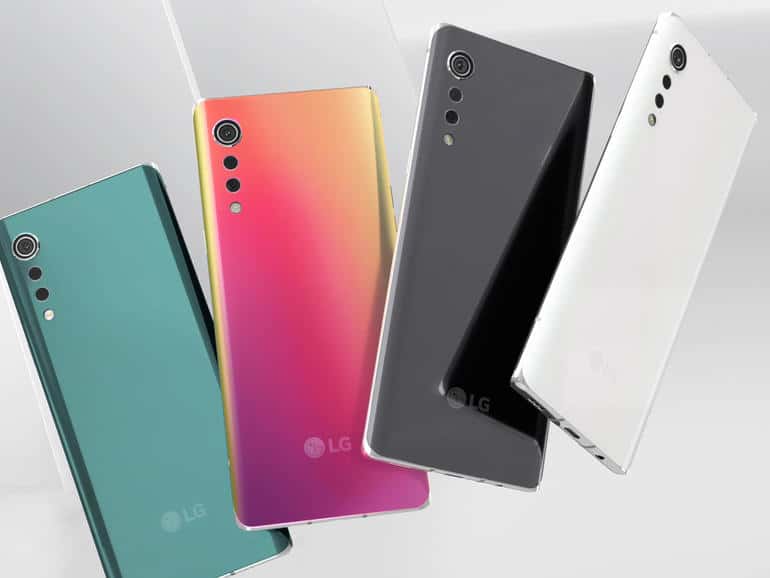 LG Electronics has posted operating profit of 493 billion won and revenue of 12.8 trillion won in the second quarter of 2020, the company said in its earning guidance on Tuesday.

The South Korean electronics maker previous warned at its conference call for the first quarter that it expected earnings to drop across the board in the second quarter due to the COVID-19 pandemic.

LG relies heavily on its home appliance and TV businesses for earnings.

The businesses had performed strongly in the first quarter, but store shutdowns in the US and Europe are expected to have directly impacts on their profits and sales.

Still, the two businesses, especially the home appliance division, are expected to contribute the most of LG’s profits.

Demand is likely to have recovered starting in May globally from partial store openings and relief funds which helped LG avoid the worst, DB Financial Investment said in a note to clients.

The company’s mobile business is expected to once again post a loss, marking a 21st straight quarter. LG began sales of its latest flagship smartphone, the Velvet, in South Korea back in May but the phone just began its sales in Europe last month. The handset is expected to roll out in the US this month.