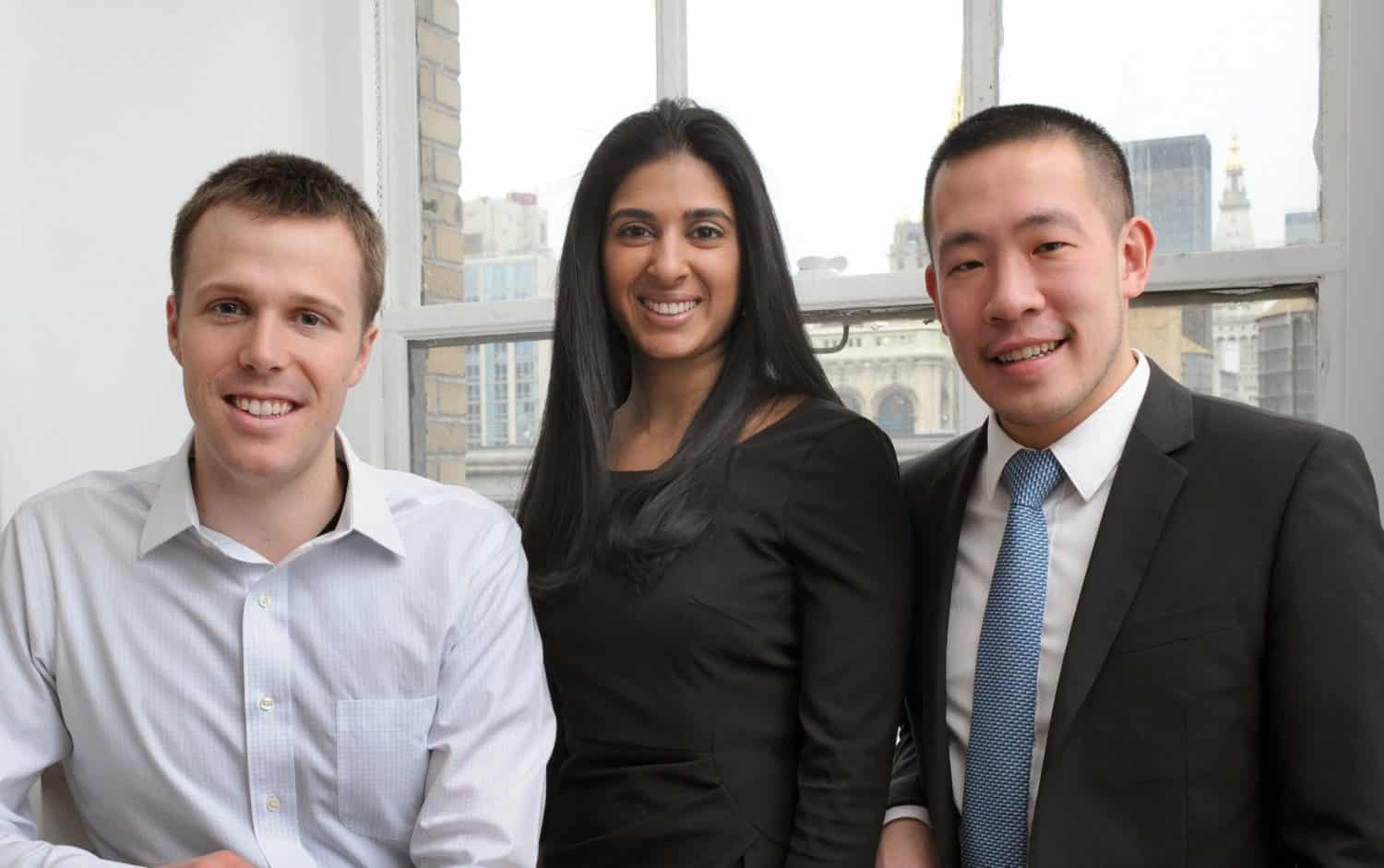 His statements would appear to conflict with a letter sent to LedgerX’s board and the CFTC Office of the Inspector General by a member of its board of directors. In the letter, Nicholas Owen Gunden wrote that as an investor, he had received limited communications from the company, and was concerned about its operations.

LedgerX also announced that it closed a “significant” financing round “led by the company’s largest investors including Digital Finance Group.” The amount raised was not disclosed, but the funds will be used to bring on more senior executives, the release said.

Dexter was a part of the LedgerX team for the first five and a half years of the company’s operations, leaving in May 2019 to join Mirror, a tech fitness startup.

Thompson and Dexter did not immediately respond to a request for comment.