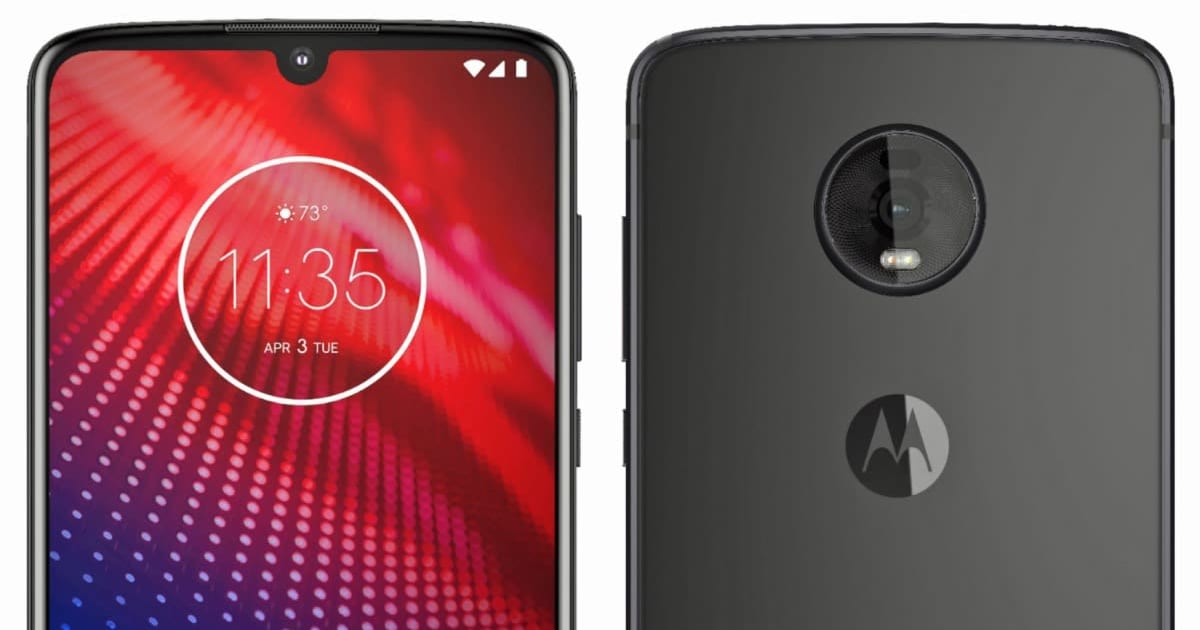 The next entry of Motorola’s Z series has likely been revealed, as noted leaker Evan Blass tweeted out these shots of the Moto Z4. Matching specs and a smaller picture that leaked earlier, the Z4 shown here features a teardrop front-camera design, single-lens rear camera setup, with a headphone jack and no visible fingerprint sensor. It’s also visibly ready for Moto Mods, which right now notably gives Moto Z3 owners the only way to have a 5G-capable smartphone in the US.

The specs posted by 91Mobiles suggest that’s because this phone will include an in-display fingerprint scanner, as well as a 48 MP rear-camera that uses Motorola’s Quad Pixel tech to deliver a higher quality 12 MP image and Google Pixel Night Sight-ish “Night Vision” abilities. It also listed a Group Selfie mode for the 25 MP front camera, Qualcomm Snapdragon 675 CPU and 3,600mAh battery.

It’s not intended to keep up with a flagship phone like the Galaxy S10 family and will likely cost half of the price. but if it really does arrive with an older-generation CPU and single-lens rear camera that likely lacks tricks like OIS, we’ll need to know exactly how much it costs to tell if it’s competing with upper tier mid-range devices like the highly-anticipated OnePlus 7 series that we expect will feature triple lenses in the rear, a bigger built-in battery and a more powerful CPU