Rumor mill: AMD’s renewed popularity thanks to Ryzen CPUs is well deserved offering both excellent performance and value for PC gamers and enthusiasts. Now the company might take a shot at doing the same on the smartphone market.

Qualcomm, Samsung, Mediatek, and Huawei’s HiSilicon are among the largest chip makers for smartphones, tablets, and wearables. There are also smaller companies like Rockchip who have been trying to compete, and now it looks like AMD is getting ready to test these waters as well.

According to a leak spotted by Twitter user HansDeVriesNL, AMD may be preparing a Ryzen-branded smartphone SoC that, if proven real, could shake up the mobile market much in the same way as desktop and workstation Ryzen processors have done for PCs. Perhaps more interesting is that the chip seems to pack the elusive RDNA-based smartphone graphics solution that AMD and Samsung partnered for in 2019. This solution has been shown to be significantly faster than the Adreno 650 found in top smartphones like the Samsung Galaxy S20. That, coupled with support for LPDDR5 RAM and 2K displays at 144Hz would make the Ryzen C7 a beast.

The new chip is rumored to be built by TSMC on a 5nm process node and feature 5G connectivity using an integrated Mediatek 5G UltraSave Modem with support for dual SIM. As always, take this rumor story with the customary grain of salt, but if the leak is real, this could bring in a new stream of revenue for AMD. 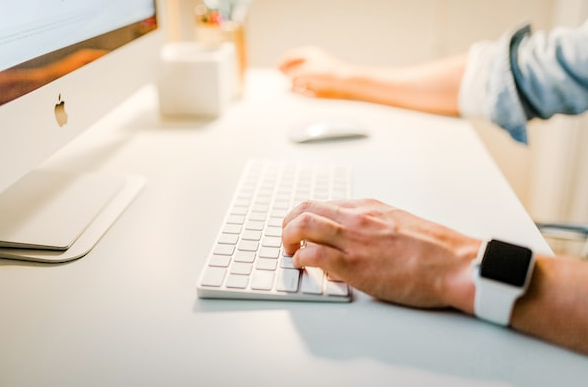