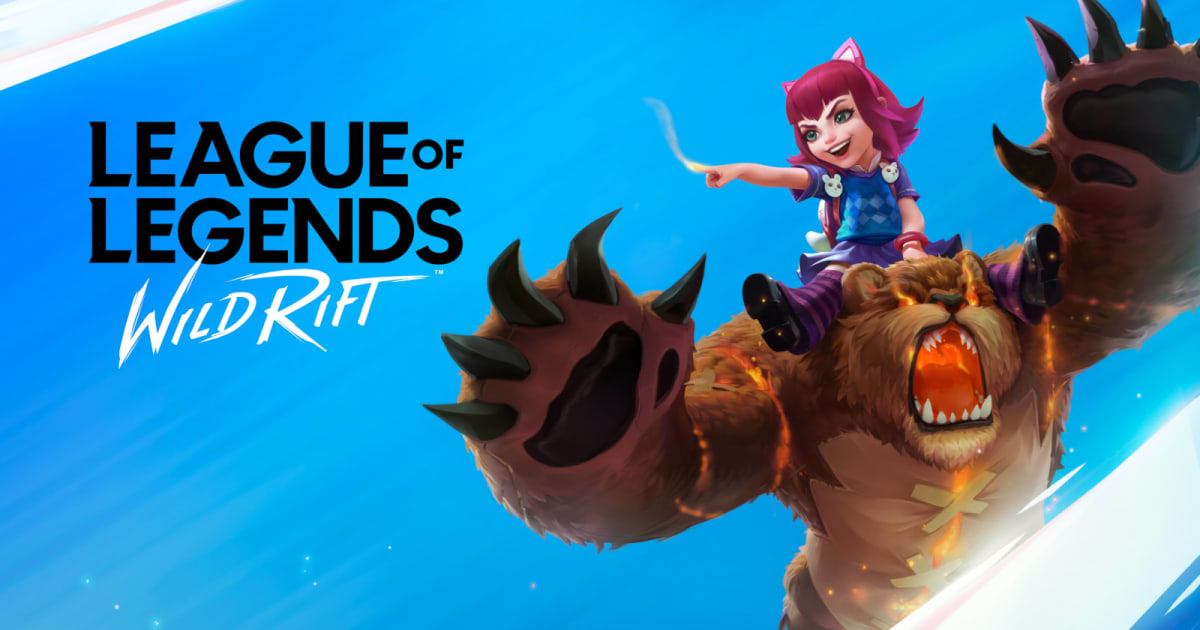 The upcoming multiplayer online battle arena (MOBA) for mobile enables faster matches and features a dual-stick, thumb-friendly control scheme designed for the platforms it’s for. You’ll find that Riot mixed familiar elements with the new, though, including the use of a 5v5 map that’s based on LoL’s largest map Summoner’s Rift. Wild Rift will also feature 40 characters from LoL’s existing roster of champions, with more to follow in the future.

Riot Games plans to launch the mobile version of the game “everywhere in the world by the end of 2020,” followed by its console debut. It will be free to download and play, and the developer promises that you can earn all its champions without having to pay a cent — you apparently never have to pay for anything if you don’t want to.

The company will start rolling out alpha and beta versions of the game throughout the next few months, starting in China. You can already pre-register on Google Play if you have an Android device, and you can even get bonus rewards if you sign up at launch if you’re in Southeast Asia, Taiwan, Hong Kong and Macau.