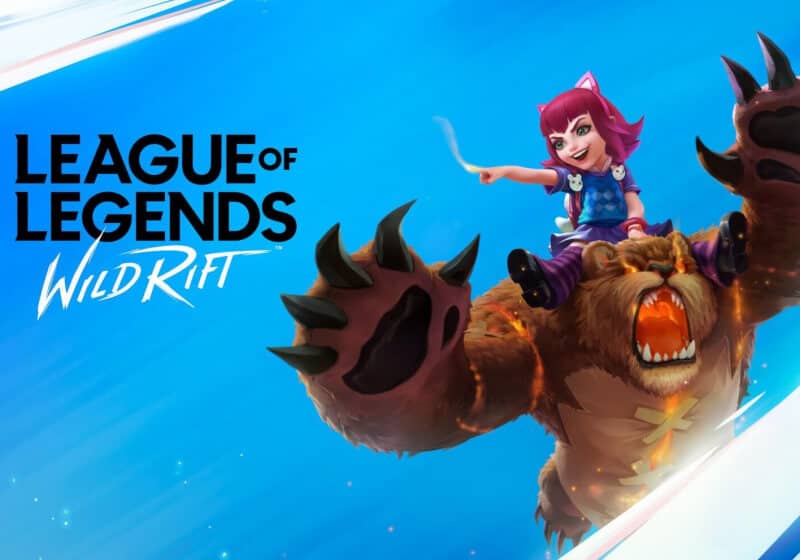 In brief: League of Legends is easily one of the most popular MOBAs in the world. Its global success has paved the way for developer Riot Games to branch out with new projects, such as hero-based FPS Valorant, or the focus of today’s article: Wild Rift, a mobile and console-oriented port of League of Legends.

League of Legends: Wild Rift was first announced some time ago, but today, we got our first in-depth look at its actual gameplay. All in all, the game is still League of Legends at heart — the core mechanics and graphics are nearly indistinguishable from its PC counterpart.

However, it has seen some significant design tweaks intended to accommodate its faster pace and the more simplistic control schemes available to mobile and console gamers. Now, the game is controlled in twin-stick style, with one joystick (physical or digital) controlling movement, and the other managing your aim.

The map is also smaller, and matches are intended to be shorter, which suits the mobile gaming scene quite well. Some playable heroes will have their ability kits tweaked to better fit this new style of gameplay, but for the most part, Riot hopes to preserve their overall feel.

We don’t have a release date for Wild Rift just yet, but today’s gameplay video should be more than enough to sate fans for at least a couple more months. In the meantime, Riot plans to kick off early alpha testing shortly, and it will be selecting its testers from the pool of people that have pre-registered for the game on the Google Play Store.