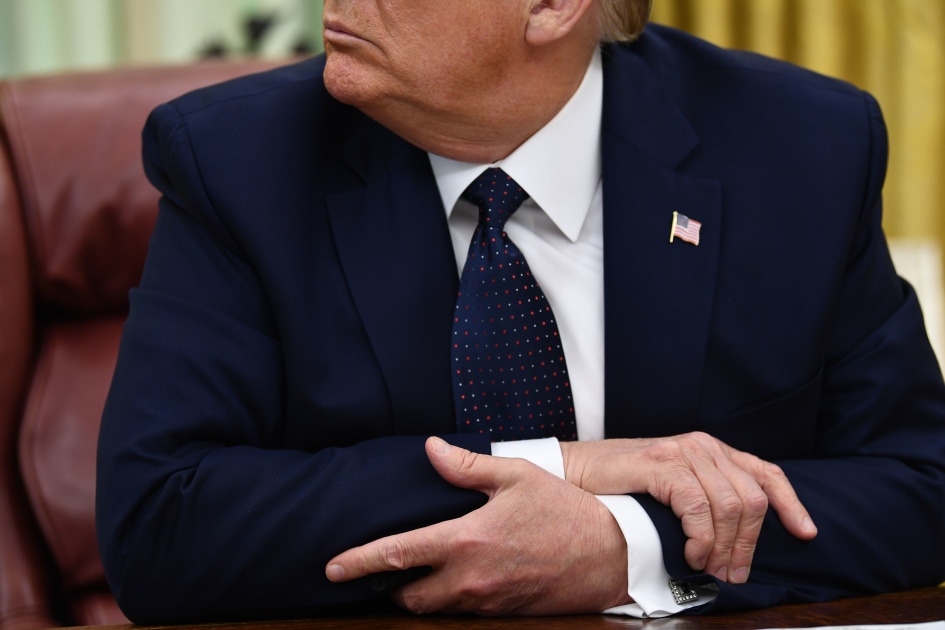 In a statement, CDT chief Alexandra Givens added that Trump’s move was a “direct attack” on free speech. “The government cannot and should not force online intermediaries into moderating speech according to the President’s whims,” she said.

Twitter unsurprisingly supports the lawsuit. It pointed Engadget to a statement calling the order a “reactionary and politicized approach to a landmark law” that could “threaten the future of online speech.” You can read the full statement below.

It won’t be surprising if more legal battles follow, but CDT’s is a prominent example. It could also carry some weight in the tech industry beyond Twitter’s approval, as CDT’s board includes executives from Microsoft and Mozilla.