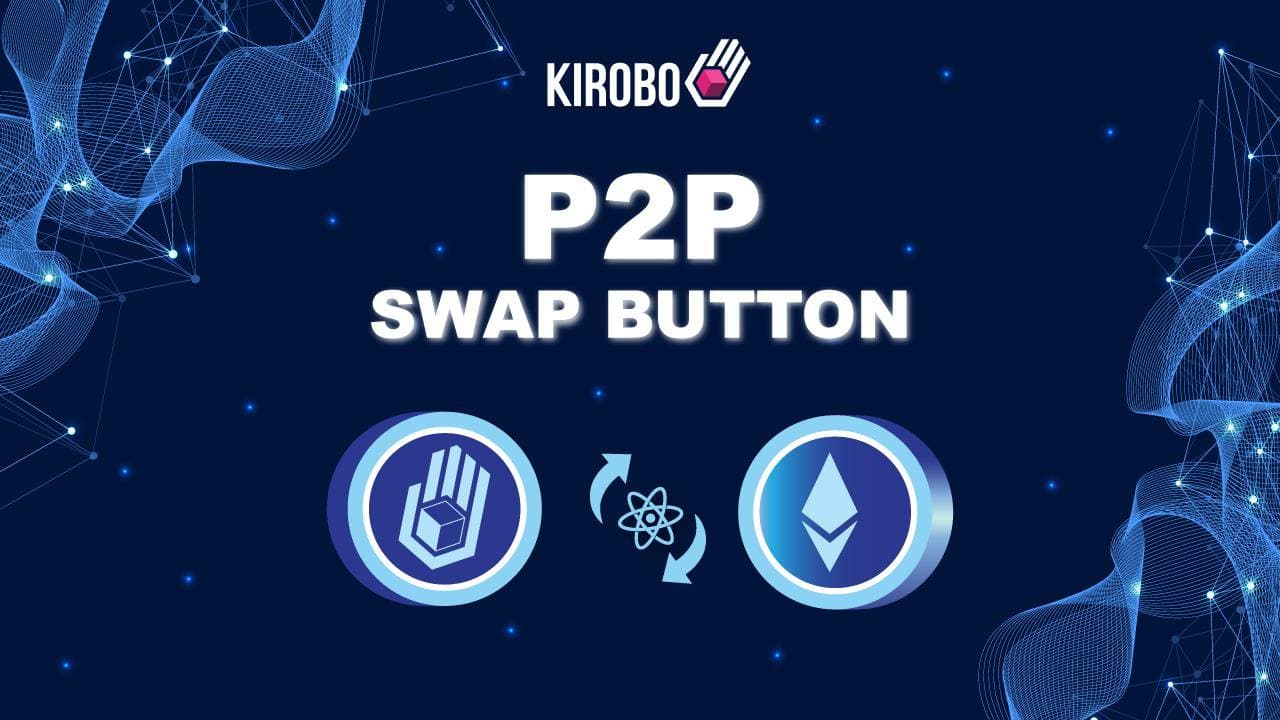 Users can set their own token prices with the off-exchange platform, allowing them to avoid the slippage usually seen with exchange-based swaps.

Asaf Naim, Kirobo co-founder and CEO, said: “Our P2P Swap Button is exactly the tool needed to disrupt the token swap market. Until now, people had to use an exchange if they wanted to swap, but they’ll never get the best deal there because venues adjust prices according to how much you’re selling. We’re allowing people to trade directly with their peers, for pre-agreed prices, and in complete safety.”

Kirobo’s Undo Button mechanism secures transactions with an innovative authentication key, the component parts of which are divided between the initiator of the transaction, the Kirobo server, and the smart contract. The P2P Swap Button operates along the same lines, but also executes simultaneous swaps via smart contract. Breaching the system would be extremely difficult, and because it is non-custodial, completely pointless.

Token swaps are big business. They provide an avenue to invest in new tokens and hedge against losses. However, two-way cryptocurrency transfers were far too risky to perform without going through an exchange or OTC party. The problem with using an exchange is that the act of selling cryptocurrency, especially a large amount, causes the value of that cryptocurrency to go down. As a result, users are forced to sell at a “discount”.

The P2P Swap Button nullifies these issues by letting people connect directly to a second party. Funds do not leave the custody of either party until the moment that the transfer is actioned, and the first party can cancel the trade and retrieve funds until the correct passcode is received.

The two exchanging parties are obligated to agree upon and stick to a price before the swap is actioned, thus avoiding the exchange-dictated slippage that ultimately makes their trades less valuable. They can also avoid high gas fees by avoiding peak trading hours.

Built on top of the Ethereum blockchain, the service is compatible with Ethereum and ERC-20 tokens.

Tal Asa, Kirobo co-founder and CTO, said: “We’re not charging people to use the P2P Swap Button because our goal is to level the playing field. The service lets users make more lucrative swaps, with the confidence that comes with a bulletproof, non-custodial authentication mechanism.”

Tel Aviv-based Kirobo has received two grants from the Israel Innovation Authority, something that no other blockchain company has achieved. Its retrievable transfer mechanism has already processed more than $1.5 billion worth of cryptocurrency transfers, and helped users retrieve more than $6 million via hundreds of cancelled transactions.

Kirobo’s mission is to make cryptocurrency an everyday tool that everyone can use with confidence. We achieve this with user-friendly products that remove the risk of human error and fraud from cryptocurrency transactions, making crypto management as safe as can be. Kirobo is the proud recipient of two grants from the Israeli Innovation Authority — the only blockchain technology company to achieve this. 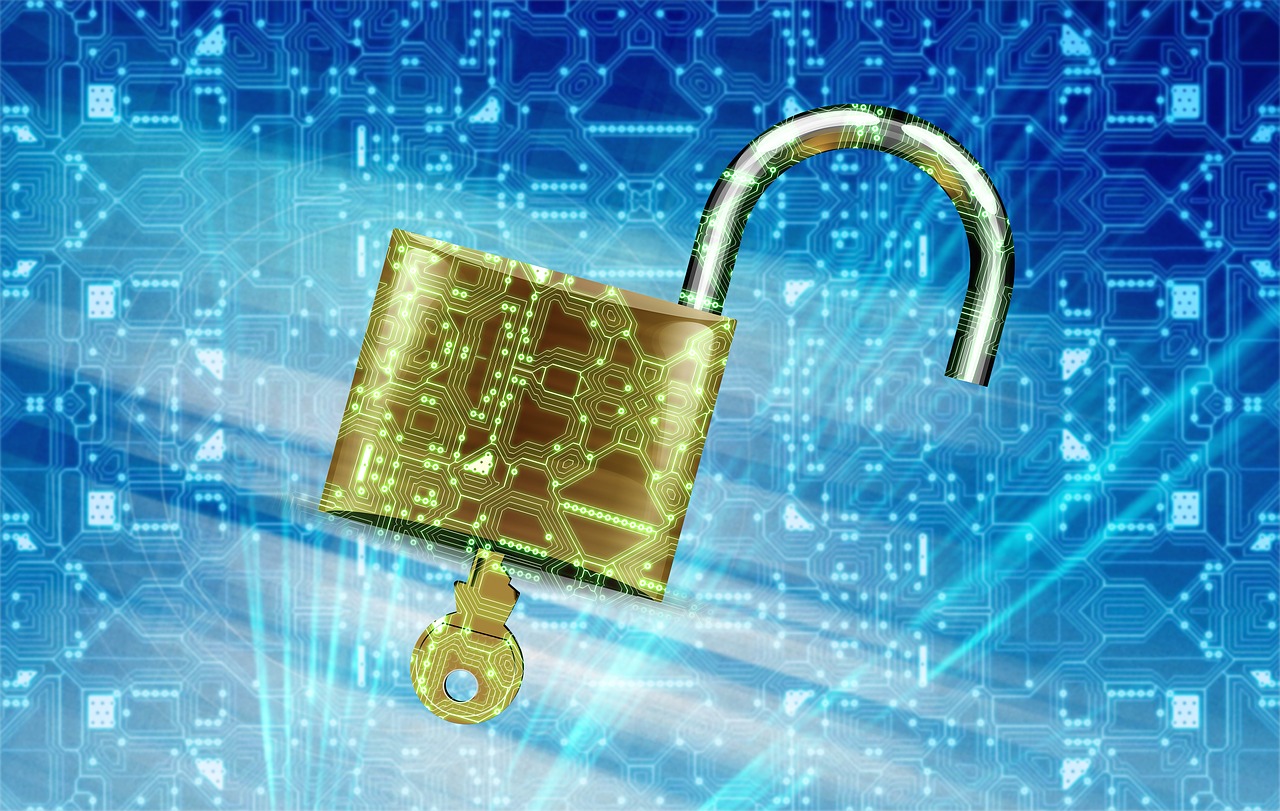