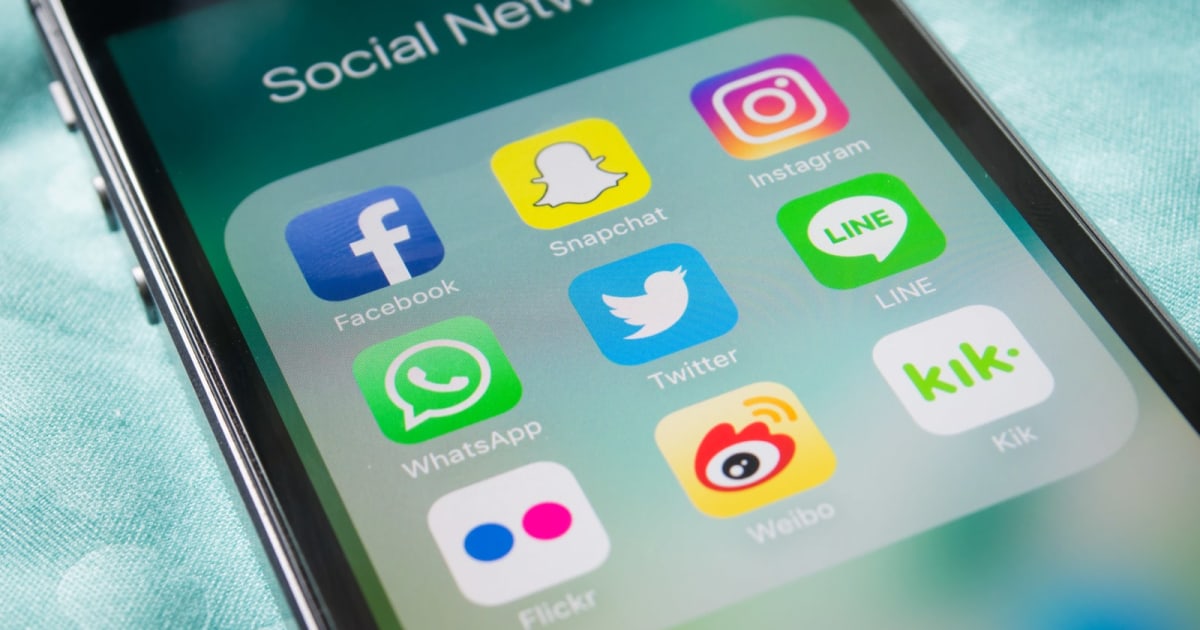 The messaging app’s new owner says it’ll concentrate on making it faster and less buggy, as well as on getting rid of spambots. It has to ditch a few features to be able to accomplish that and will be discontinuing the video chat toggle and the third-party bots platform for now. It doesn’t sound like MediaLab intends to change the way Kik works, though, since it praises how the app can “[forge connections] through common interest.”

Kik Interactive announced that it was giving up on its messaging service in September in order to downsize and be able to afford its court battle against the US Securities and Exchange Commission (SEC). The agency sued the company in June over its 2017 digital token sale, which raised $100 million and which SEC sees as an illegal, unregistered securities offering.