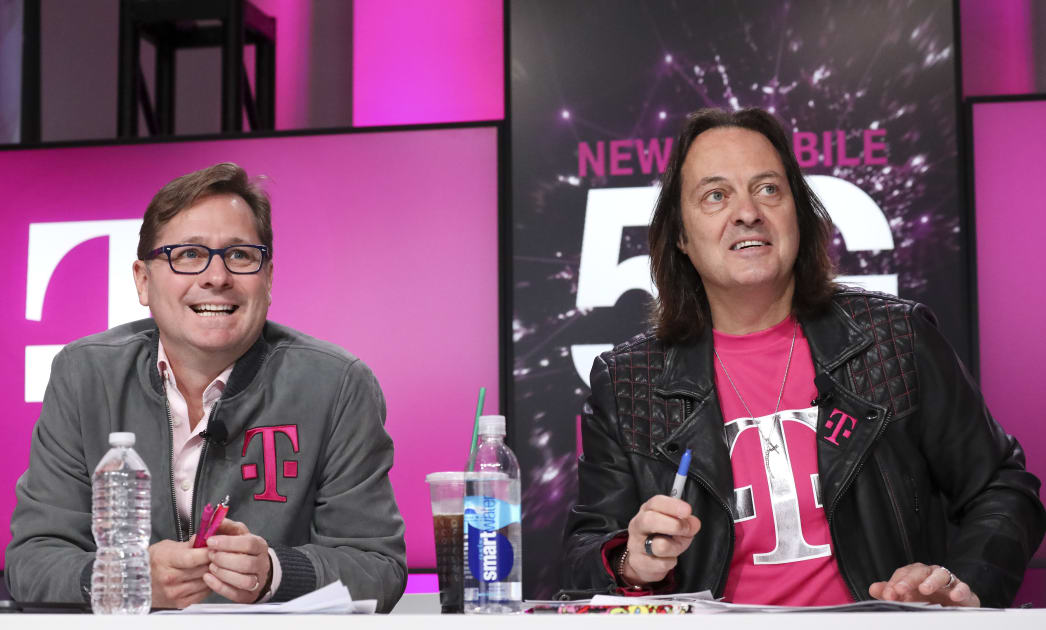 Now that the T-Mobile / Sprint merger is over, former T-Mobile CEO John Leger is making his exit complete a little earlier than expected. Last fall Legere announced he’d stick around as CEO through the end of April, but abdicated the role to Mike Sievert as soon as the merger went through, while saying he’d remain on the board until the annual meeting in June.

The Verge and Bloomberg point out an 8-K filing with the SEC noting the change. In it, both parties insist that there’s nothing untoward about the accelerated separation, stating that it’s “to pursue other options.” As the T-Mobile deal neared its end Legere’s name has come up for several other executive positions, but for now he exits saying “It has been a privilege and honor to have led T-Mobile as CEO for the past seven and a half years and served on the Board of Directors. And although I will be leaving the Board just a few weeks earlier than planned, be assured that I remain T-Mobile’s #1 fan.”

0Shares
gearjohn legeremergerNewst-mobile
Previous PostApple: There is “no evidence” that iPhone Mail vulnerabilities have been exploited in the wildNext Post5 facts about the Apollo 13 movie — and how they actually happened in real life