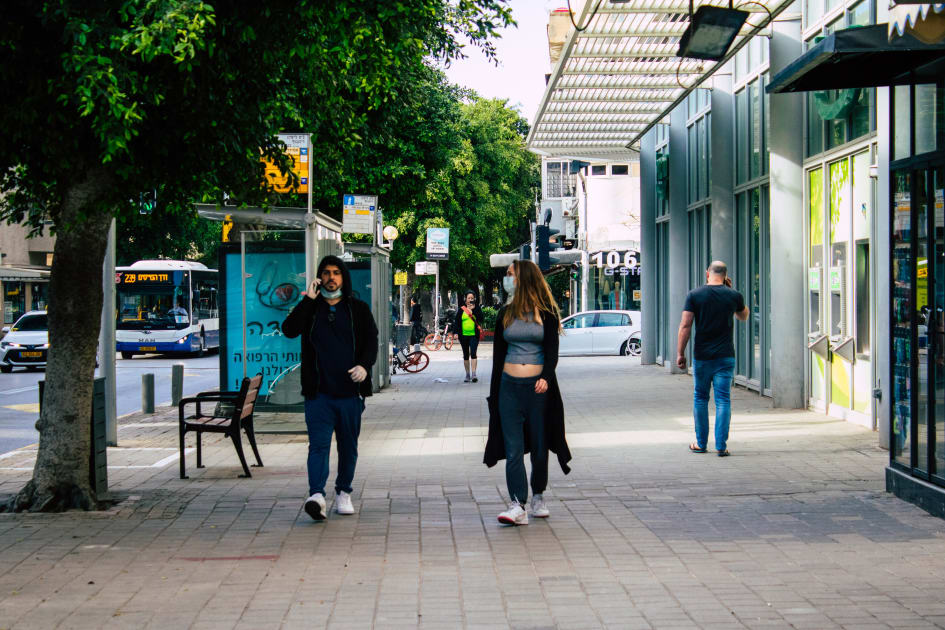 While the phone tracking hasn’t been detailed in earnest, it’s believed to involve anti-terrorism tech from the Shin Bet domestic security agency. The tracking was used to enforce quarantines, flagging infected people who left home.

The government won’t have much choice, though, and its approach has been more invasive than most. Other countries have begun rolling out some form of COVID-19 tracking, but usually through contact tracing apps that require consent. It’s another matter to snoop on the whereabouts of infected people without asking or having an established legal framework. The case may serve as a warning to other countries thinking of using similarly aggressive tactics to curb the spread of the new coronavirus.